Just a bit over a year ago LEGO announced that they are teaming up with Norwegian game-developer, Funcom, to create a new massive multiplayer online game based on the LEGO Collectible Minifigures. This was an interesting development after the failure of LEGO’s own MMO game, LEGO Universe. Don’t get me wrong; LEGO Universe was a great game, however LEGO could not figure out how to make money with it, or even cover their expenses – therefore they decided to cut their losses short and just shut the thing down. However LEGO is not giving up trying, and this time they are teaming up with the experts instead of trying to reinvent the wheel. Below is the official press-release from a year ago, along with updates. 🙂 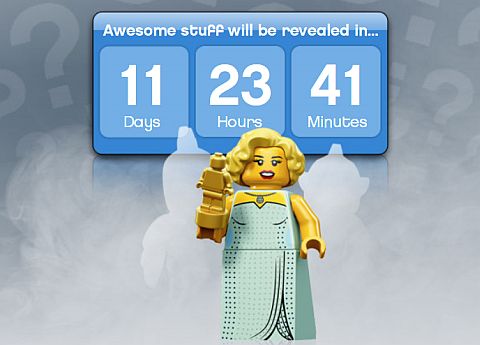 Durham, USA – June 28th, 2012 – Funcom, a world leading independent developer and publisher of online games, is excited to announce that the company has signed a license agreement with the LEGO Group, one of the world’s most successful manufacturers of play materials, to develop a massively multiplayer online game based on the hugely popular LEGO Minifigures franchise.

LEGO Minifigures are the inhabitants of an unimaginable number of spectacular creations put together by both kids and grown-ups over the past several decades. Whether it is a knight in shining armor, a brave firefighter or just an oddball in a gorilla suit, these figures breath life into elaborately constructed cities, castles and even space stations around the world. The LEGO Group estimates that 340 million minifigures will be produced in 2012 (including minifigures not part of the LEGO Minifigures collectibles). 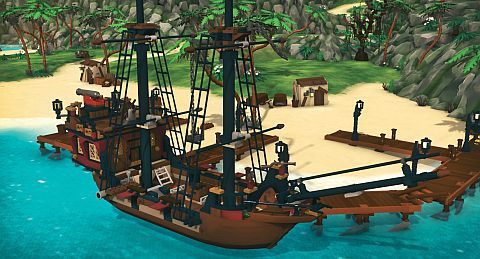 The massively multiplayer online game that Funcom will develop based on the LEGO Minifigures franchise will focus on maximum accessibility. Funcom and the LEGO Group will work together to make the game available to consumers in their online channels and will be coordinating activities to provide a broad and enhanced experience for the product line. The game will be a prominent part of the LEGO Minifigures online experience which already has millions of unique visitors per month.

“The market for family-friendly online experiences intended for children and youngsters is brimming with potential,” says Funcom CEO Trond Arne Aas. “Being able to work with a world-renowned brand such as the LEGO brand to develop an MMO for this audience is incredibly exciting to us as game developers and for Funcom as a company. This is source material we all know and love and we simply cannot wait to get started working with the LEGO Group on realizing this exciting project.” 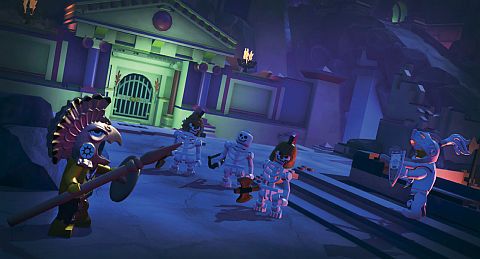 I haven’t heard anything since this original announcement, so I was curious to see if there are any updates. I have found some information and screen-shots from the game at LEGO fansite TheBrickFan.com. Basically, the LEGO Minifigures MMO game will be available for PC and Mac sometime in 2014. Players will be able to use a wide range of minifigures from the LEGO Collectible Minifigures line and each character will have their own set of special abilities and skills. Players can participate alone or team up with others in quests and PvP battles to unlock power-bricks and increase their minifigure’s abilities. In addition, the game will have the ability to tie-in with mobile devices including Android, iOS, and Windows Mobile. 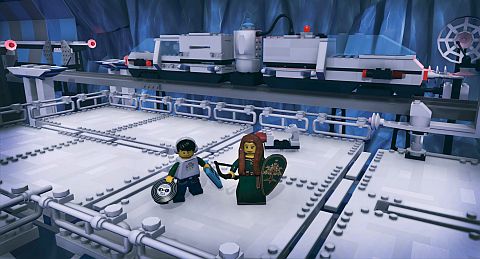 Funcom has a countdown going for the LEGO Minifigures MMO game on their website, and in a few days they will be releasing more details. You can subscribe to their email list and be notified when more information is available. You can access the countdown here.

So what do you think? Are you excited about the new LEGO Minifigures MMO game? Did you play LEGO Universe? How did you like it? Do you think this new game will do better than the first one? What do you think of the game screen-shots? Feel free to share your thought and discuss in the comment section below! 😉