As we have discussed previously January/February of every year is when the various large international Toy Fairs happen; first in London, then in Germany, then in New York. This is when LEGO themes and sets for the new year get revealed. We have already discussed the London and German Toy Fairs, and today we will talk about the New York Toy Fair! 🙂 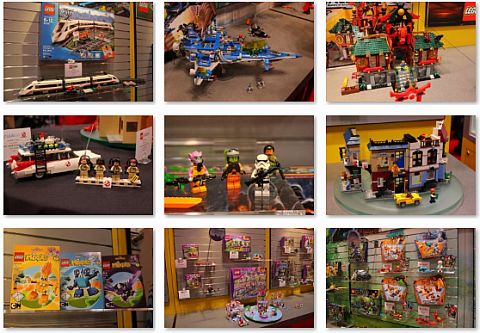 The BrickShow also participated in the Toy Fair and covered pretty much every upcoming set in a series of short videos. You can see those below. Please note that there are 55 videos in this series, and although each of them only take a couple of minutes, the total viewing time is over an hour and a half. If you don’t want to watch all of the videos in order, you can also go to the BrickShow’s YouTube channel to just select the ones you want.

And while we are waiting for the later wave of 2014 LEGO sets to hit the shelves, don’t forget that the first wave of the 2014 LEGO sets are now available! You can find them all listed at the Online LEGO Shop.