Some of the most interesting sets in the LEGO Legends of Chima line (at least for more experienced LEGO builders) are the recently released Legend Beasts, so I thought to explore these small, inexpensive, but very unique LEGO sets today. 🙂 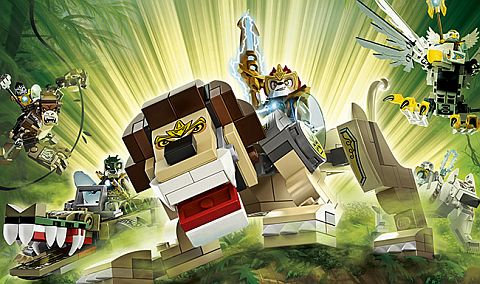 It is interesting to note that the LEGO Chima Legend Beasts are quite different from the ones appearing in the TV show. When it was first rumored that the Legend Beasts will be released, pretty much everyone assumed that they will be made of pre-moulded larger shapes, like the LEGO dinosaurs or dragons. The reason for this being that while in the TV show the main characters and vehicles all pretty much look like they are made of regular LEGO elements, the Legend Beasts were representing real animals with organic shapes. This is because they were the ancestors of the Chima tribes in their original natural form, not enhanced by the power of the Chi, but possessing the raw power of nature. 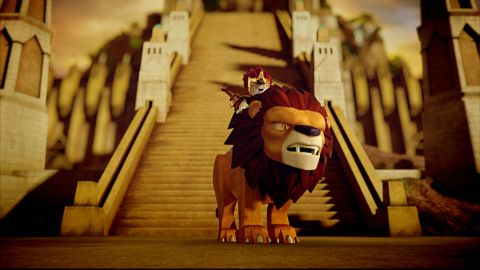 So it came as a surprise that the LEGO Chima Legend Beast sets actually contained brick-built animals. A lot of fans of the TV show are not happy with this, however those who were looking for an interesting building experience were rejoiced. Check out the video-series below by JANGBRICKS where he reviews each of the LEGO Chima Legend Beasts, and also gives his overall opinion on them to show you what I mean.

The lead designer for the LEGO Chima Legend Beasts was Mark Stafford working with a group of other talented builders on these sets. Mark is well known for his abilities for complex designs and interesting building techniques, so you know you won’t be disappointed. In addition, all of the LEGO Chima Legend Beasts come with some very useful new LEGO elements; new sizes and styles of “tooth” pieces, the new small ball-joints, and new printed elements. 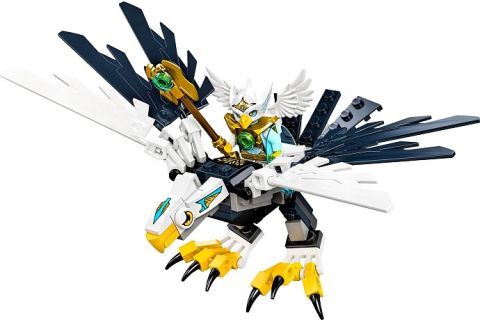 Building animals from LEGO is never an easy task. To get five unique animals in this collection is a veritable feast for LEGO fans who would like to master the art of LEGO creature building. You learn how to build a bird, a reptile, a gorilla, and two four-legged animals in the series. 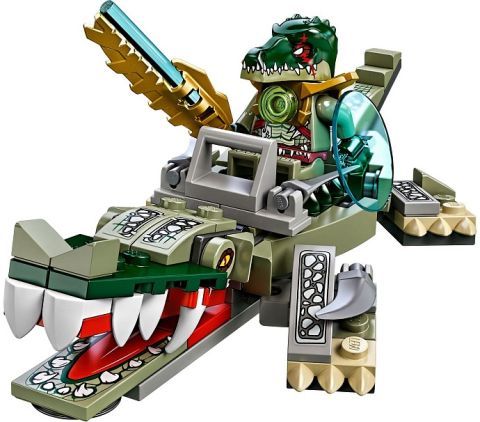 Each of the LEGO Chima Legend Beast sets are only $10 and include a Legend Beast, as well as a minifigure. The sets should be available at most LEGO retailers by now, and you can also get them at the Online LEGO Shop. 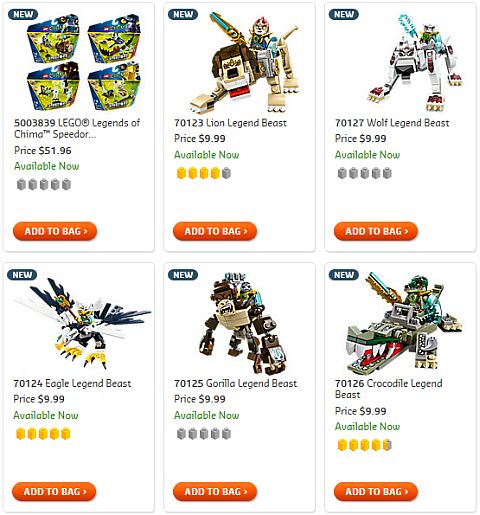 What do you think? Have you picked up any of the LEGO Chima Legend Beasts yet? Which one do you like the most? And how do you like the new elements and building-techniques? Feel free to share and discuss in the comment section below. 😉