There are five new LEGO DC Super Heroes sets scheduled for next year that we know about. None of them are particularly large, or that interesting as far as the sets themselves. The focus seems to be providing more unique minifigures for collectors; like the first-ever LEGO Supergirl, Hawkman, Cyborg, Brainiac, Sinestro, Black Manta, Captain Cold, Darkseid and Gorilla Grodd. And that is very exciting! And based the image above by LEGO comics artist Paul Lee, you can see that there is room for even more! 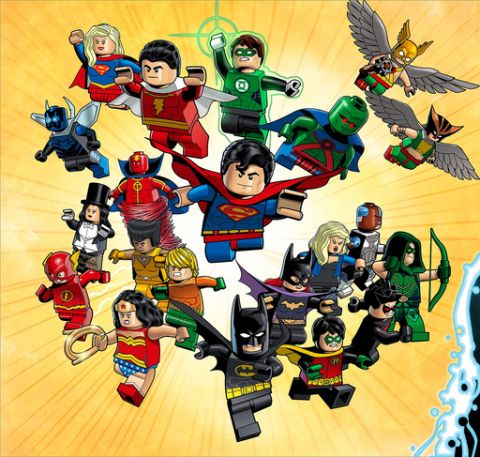 ➡ #76025 LEGO GREEN LANTERN VS. SINESTRO: This is the only set so far that has been officially announced by LEGO and we have pictures for. It includes the highly coveted LEGO Green Lantern minifig that previously only appeared as a very limited exclusive (with a slightly different printing), Batman in space-suit and Sinestro. Green Lantern’s Jet is actually pretty sweet and I think this set is going to be popular. 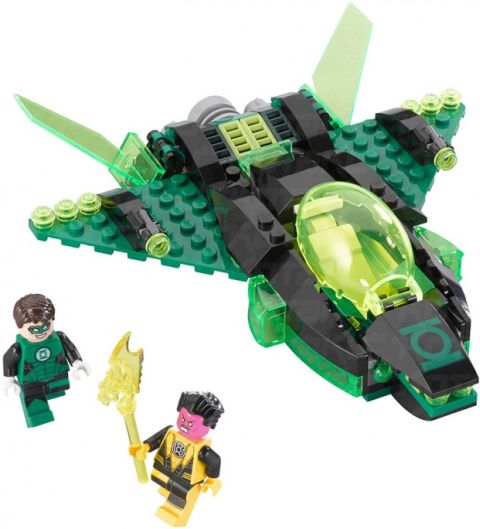 ➡ #76026 LEGO GORILLA GRODD GOES BANANAS:This is a medium-ish set and includes an awesome-looking Batman Mech Suit, plus Wonder Woman’s Invisible Jet! Besides Batman and Wonder Woman, there is also Captain Cold, the Flash, and a Gorilla Grodd large figure.

➡ #76028 LEGO SUPER HEROES DARKSEID INVASION: Another medium- ish set that includes Green Arrow, Hawkman, Cyborg, Superman and a Darkseid large figure. This set is going to be popular with collectors for the minifigs; Green Arrow previously only appeared as a very limited exclusive, and the other minifigs are brand new! 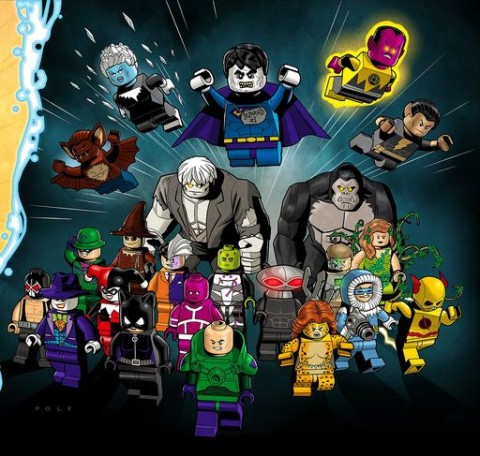 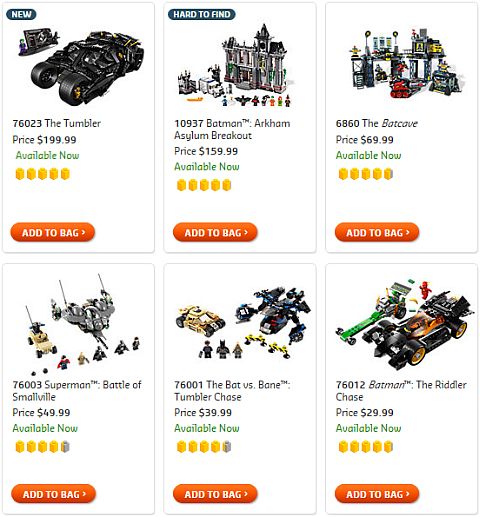 So what do you think? How do you like the new LEGO DC Super Heroes sets and minifigures? Which one is your favorite? And who else would you like to see in minifigure form from the DC Comics universe? Feel free to share and discuss in the comment section below! 😉