LEGO Ninjago Season 5 has been quite awesome (see links for more info at the end of this post), and we are also starting to get hints about Season 6. At the recent San Diego Comic-Con there was a discussion about LEGO Ninjago, and also some hints that the next season may be bringing back the Pirates we haven’t seen since Season 2! 🙂 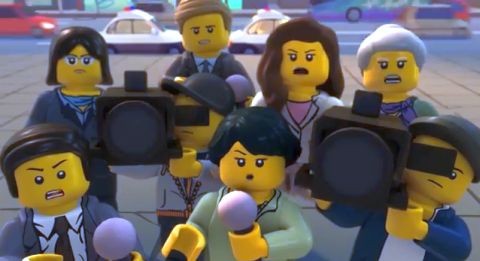 In addition, a short clip was shown from LEGO Ninjago Season 6, which indicates that the ninja are now considered as “Public Enemy No. 1” and wanted by the police for their crimes. Why this is and what happened is not clear. Below is the clip so you can watch it for yourself.

The background music makes the scene pretty dark and looks like Jay is undercover and in trouble. What do you think is happening here and how do you think the pirates fit into the picture? Feel free to share your thoughts and discuss in the comment section below! Also, just a reminder that the new LEGO Ninjago sets will be officially released tomorrow and you can already find them listed at the Online LEGO Shop. 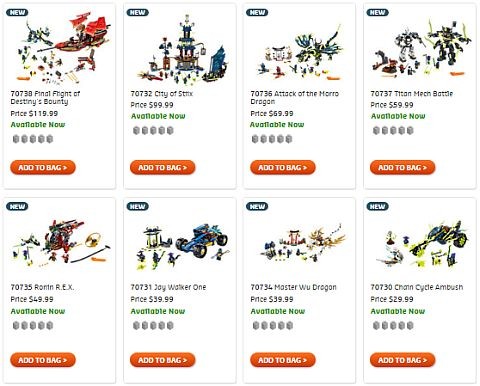