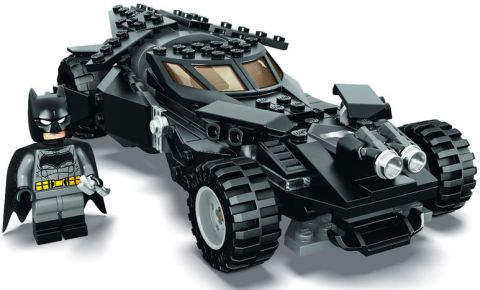 Under the LEGO Marvel Super Heroes line there are two excellent sets; the #76048 LEGO Super Heroes Iron Skull Sub Attack and the #76049 LEGO Super Heroes Avenjet Space Mission. I think the Scuba Iron Man and Space Iron Man minifigs look spectacular, so is Hyperion, Captain Marvel, and Thanos. You can see all the functions and features of both sets as well as the minifigs in the video-reviews below by JANGBRiCKS. 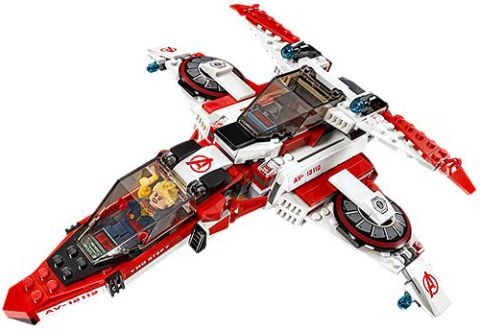 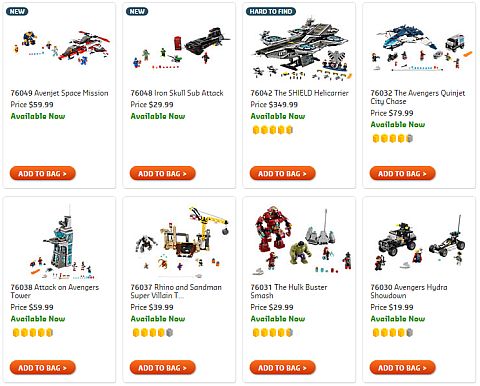 We also got some new sets in the LEGO DC Comics Super Heroes line; the #76044 LEGO Super Heroes Clash of the Heroes, the #76045 LEGO Super Heroes Kryptonite Interception, and the #76046 LEGO Super Heroes Heroes of Justice: Sky High Battle. The new Batmobile and Batwing look great in my opinion; friendly size, great shaping, fun play features. Although I agree with JANG that the Batwing should really have had black pieces on the underside of the wings. It should be easy to swap them out however, as they are just standard plates. See details in the video-reviews below.

➡ #76045 LEGO SUPER HEROES KRYPTONITE INTERCEPTION: Intercept the Kryptonite with the armored Batmobile! Speed down to the docks with Batman where LexCorp henchmen are busy storing the Kryptonite. Fire the Batmobile’s stud shooters and swerve the forklift’s flick missiles. Open the doors of the Batmobile and attack with Batman’s silver Batarang. Explode the Kryptonite from the forklift and dodge shots from the Henchman’s bazooka. Can Batman escape with the toxic cargo? Includes 3 minifigures: Batman and 2 LexCorp henchmen. Batmobile measures over 1” (5cm) high, 7” (18cm) long and 3”(10cm) wide. 306 pieces. Price: $29.99 – BUY HERE 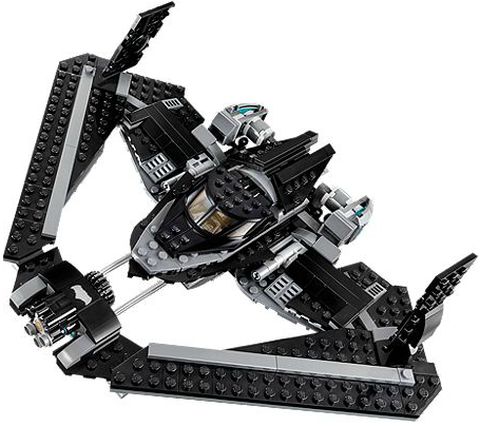 All in all I think this is a good wave for both LEGO Super Heroes lines. The sets are solidly built and have fun play-features. Also, compared to the modest size and price of the sets, the number of minifigures included is very high, and we get several completely new characters or variations of previous characters. Basically the minifigs themselves are worth the price of each set, but the vehicles are great too. So win on both accounts.

What do you think? How do you like the new LEGO Marvel and LEGO DC Super Heroes sets? Do you have any favorites? Are you planning to get any of them? And how do you like the minifigures? Feel free to share your thoughts and discuss in the comment section below! 😉

Previous post: Selling LEGO – what does it mean for taxes?