Last year LEGO released a new theme called LEGO Speed Champions, with sets featuring minifig-scale LEGO versions of real life racecars. To the seven sets that we got in 2015, LEGO added another seven this year, increasing the number of total sets to fourteen. We discussed the first wave of sets previously (see: 2015 LEGO Speed Champions Reviews), and today we will look at the newly released 2016 sets. 🙂 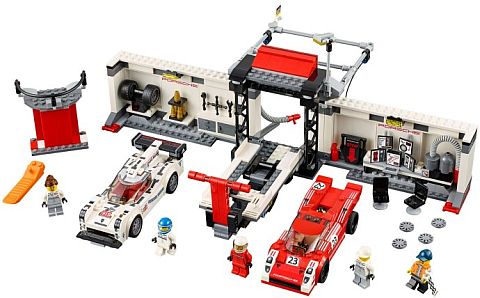 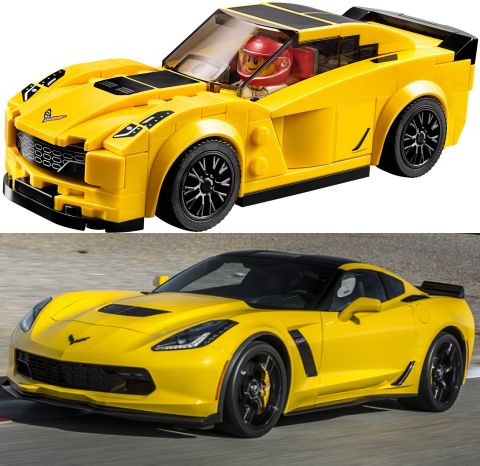 Because the vehicles are quite small, they need to fit a minifigure, and remain sturdy enough for play, they are limited in size, shape, and building techniques. So there is a certain uniformity between the LEGO versions of the racecars, even if the real life vehicles look very different. This is particularly visible on the two Audis and the two Porsches. On the other hand, the Chevrolet Corvette Z06 looks particularly good and true to the original. 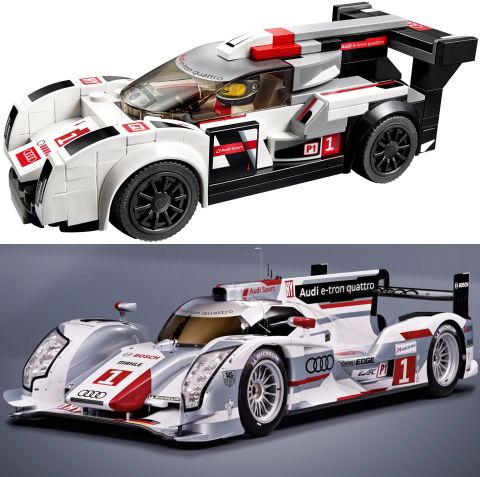 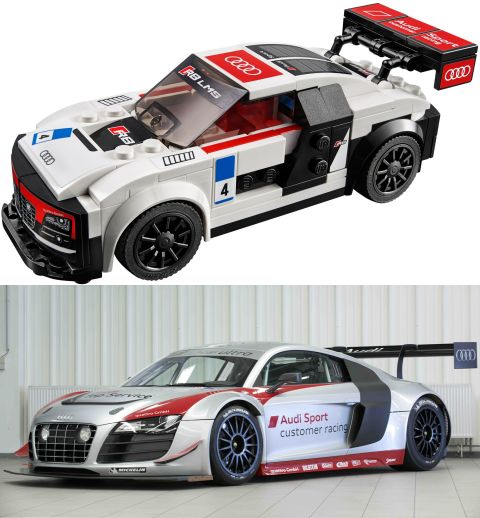 Another limitation is that just like in the 2015 sets, most of the vehicles are heavily stickered. To refine the shaping, details and colors on each vehicle in such a small scale made it necessary to use decorations. This can be achieved either with direct printing on the elements, or stickers. The windshields are printed, but the other decorations are stickered to keep down cost. I strongly recommend that you pick up extra stickers-sheets on BrickLink so you can replace the originals when they start to discolor or peel off. Once the sets get retired it will be a lot harder to get those stickers. 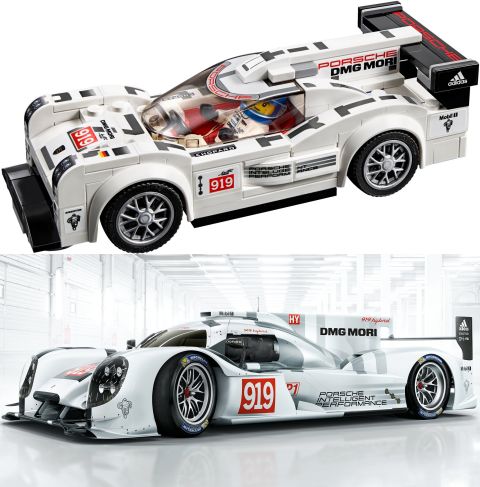 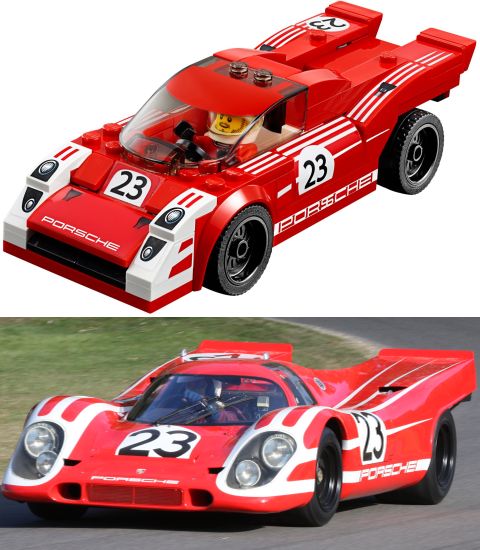 All in all in the 2015 sets we get eight racecars, and in the 2016 sets we get nine – which makes a really nice collection. In the video-player below I have included reviews of all the new LEGO Speed Champions sets, plus an extra review with an overall look of all the vehicles together from both years. Please note that JANGBRiCKS is very knowledgeable about real life racecars, which makes his reviews particularly relevant for these sets, but he is also a bit more critical on some of the LEGO models. Still, we both agree that the Ford Model A Hot Rod is awesome! 😀 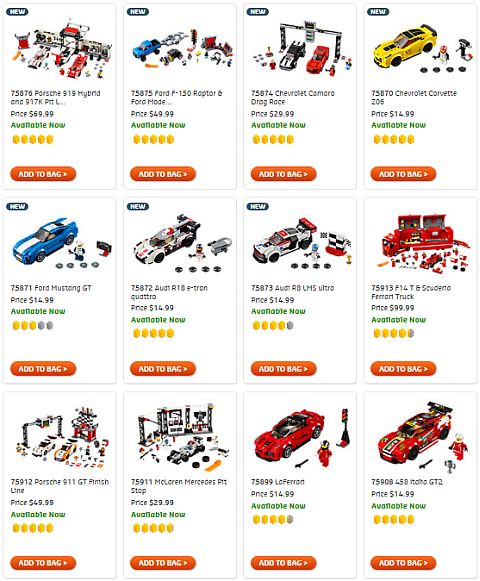 So what do you think? How do you like the LEGO Speed Champions collection? Do you have any of the sets already? Or plan to get some? Which one is your favorite vehicle? Feel free to share your thoughts and discuss in the comment section below! 😉