There is a line of LEGO sets that are so rare and hard to find, you will hardly ever hear about them, let alone see them in person. They are created by independent designers who are authorized by the LEGO company. The boxes have no set numbers, but they come with the standard LEGO logo, as well as the LEGO Certified Professional designation.

These LEGO Certified Professional sets are usually commissioned by a company or event, and are limited to 500 copies or less. They are mostly LEGO Architecture and LEGO Creator type sets, depicting architectural landmarks, vehicles, or animals that are relevant to the company or event. Please note that there are other commissioned models created by independent designers, however they don’t come with the LEGO Certified Professional logo. Here we will focus on the ones that come with LEGO’s official endorsement. 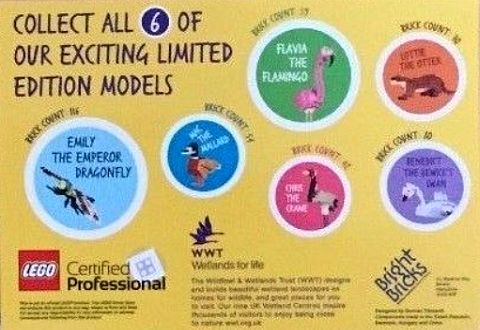 As the sets are almost unheard of, there is very little information about them. LEGO fan Derek Brameyer took up the task to create an index of all the LEGO Certified Professional sets. Eventually he would like to create a guide similar to Brickset with detailed information about each set; date of release, piece count, parts list, and even building instructions. Right now he is at the stage of gathering information, and created a list of the sets he was able to track down so far. Derek posted a Google Doc with the current list, which is regularly updated as new information becomes available (also copied below). And you can also check out this very informative article with more interesting details at MinifigPriceGuide.com. 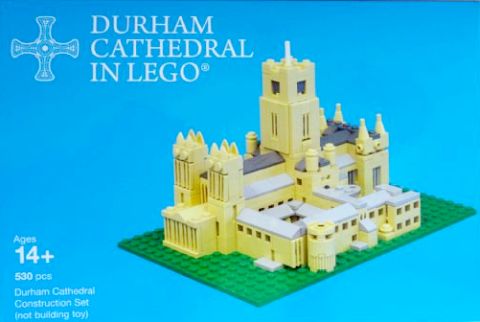 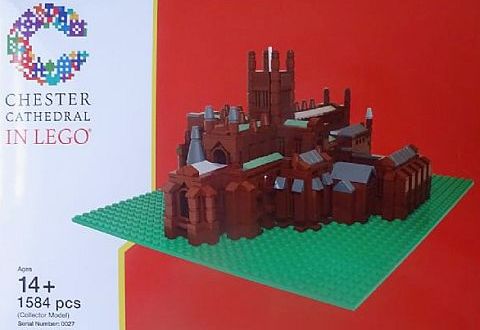 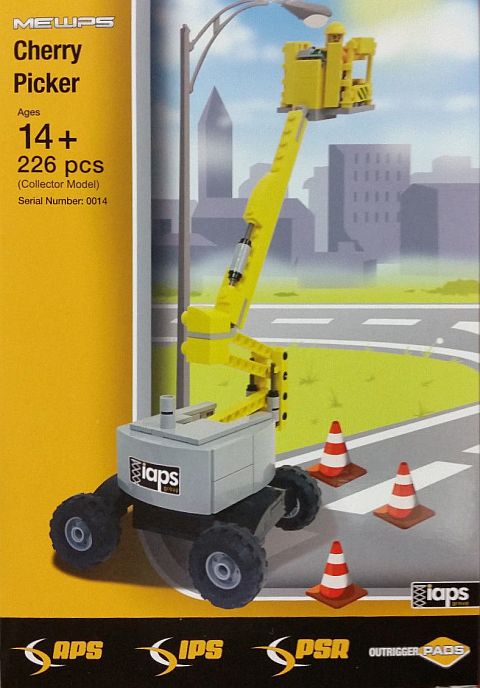 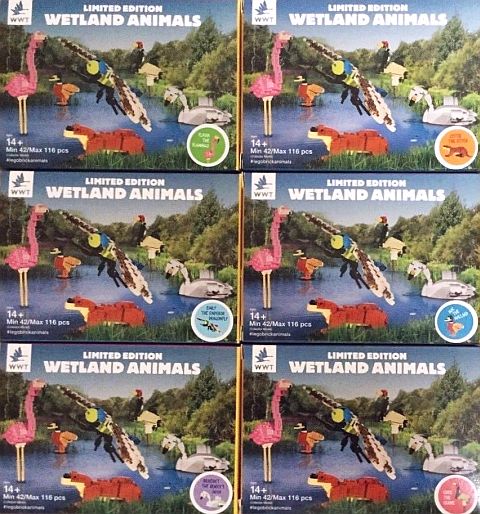 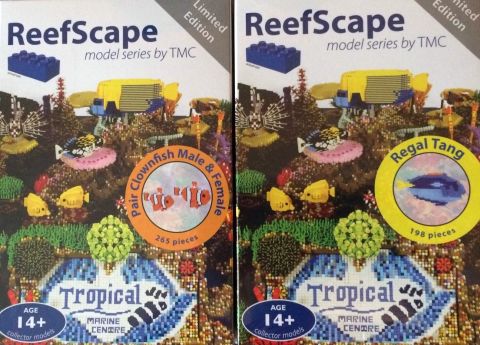 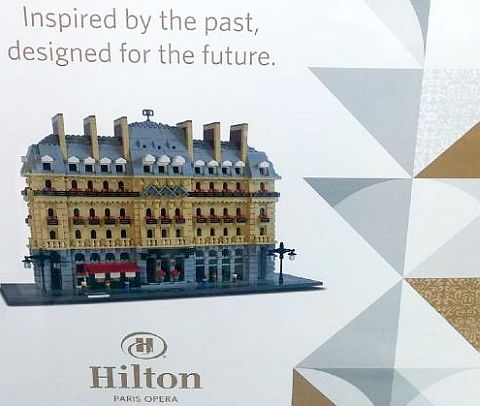 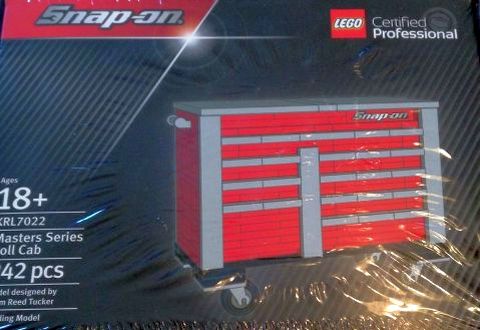 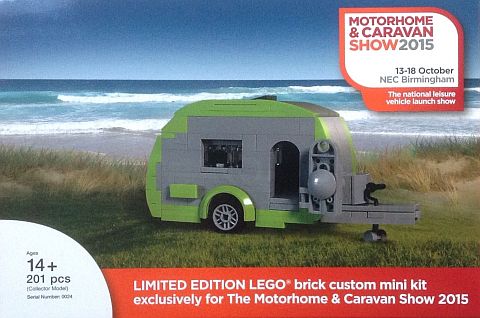 Because these LEGO Certified Professional models are available in such limited quantities, they usually command a high price on the secondary market. BrickLink does not list these sets in their catalog as regular items, however they do have some of them listed for sale. You will have to search for each set by name, as they don’t have a set number. The best and most consistent place to find these sets is on eBay (in fact the pictures I used here are all from current and past eBay listings). Here is the page where you can find them: LEGO CERTIFIED PROFESSIONAL SETS ON EBAY

As Derek is still gathering information on these very unique sets, he is also asking for help from the LEGO fan community. If you own or have access to any of the LEGO Certified Professional sets, he would like to get a copy of the instruction manuals and the list of pieces used in the set (PDF copies, LDD files, or videos are all okay). You can reach him through the above mentioned Google Doc posted on Reddit, through this thread at EuroBricks, or just comment below.

So what do you think? Have you ever heard of the LEGO Certified Professional sets? Do you have any of them already? Or do you know someone who does? Are you interested to collect them, or build them from instructions? Feel free to share your thoughts and discuss in the comment section below! 😉