It has been rumored for quite some time that the next season of the LEGO Ninjago TV show is going to be titled LEGO Ninjago: Day of the Departed. However it seems like all of that was a misunderstanding, as a couple of days ago LEGO revealed on their Facebook page that LEGO Ninjago: Day of the Departed is a one-time TV special, not the name of a full season of episodes. LEGO also shared a trailer for the upcoming special, which you can watch below. 🙂

On LEGO’s Facebook page the introduction to the video says: You’ve wondered, you’ve waited, and here it is! What do the Ninja have in store for you? A sneak-peek at the upcoming special… LEGO Ninjago: Day of the Departed!

Exciting, isn’t it? According to the Ninjago Wiki, this is the synopsis of the TV special: “On a special holiday known as the Day of the Departed, Ninjago’s citizens honor departed souls. Jay visits his parents, and Kai and Nya remember theirs. Lloyd and Misako go to the Corridor of Elders to remember Garmadon, while Sensei Wu remembers his father and Zane remembers his. Meanwhile, Cole feels self conscious about his ghostly appearance. He goes to Yang’s Haunted Temple to repay a debt, but Yang wants something different – this year is special and there will be a lunar eclipse which will be his only chance to bring back passed villains. Yang tells Cole that if he does not help him by the lunar eclipse, he is doomed to remain a ghost forever and even may fade away forever.” 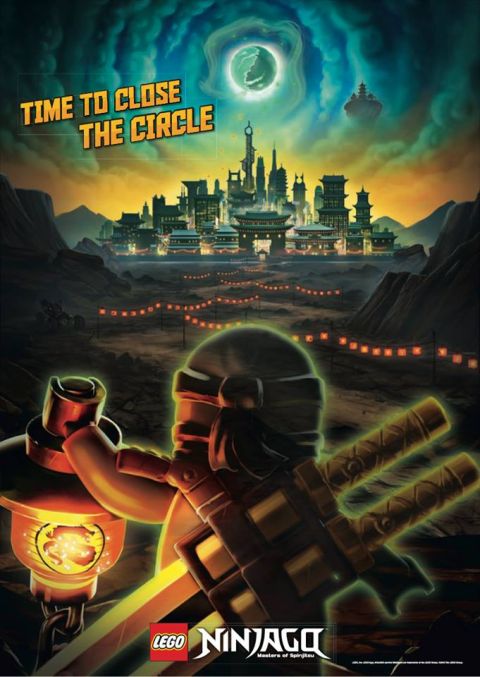 LEGO Ninjago: Day of the Departed is going to air on October 29th, so make sure you mark your calendar. At the recent San Diego Comic-Con it was also revealed there is another LEGO Ninjago title called LEGO Ninjago: Hands of Time. At this point it is not clear if this is going to be another one-time TV special or a full season. I wouldn’t be surprised if LEGO continues with specials until The LEGO Ninjago Movie, scheduled for September 22nd of next year. Specials would allow more creative freedom, and could perhaps even start to lead us into the film. But we will just have to wait and see. In the meantime you can also check out the newly released LEGO Ninjago sets at the Online LEGO Shop. 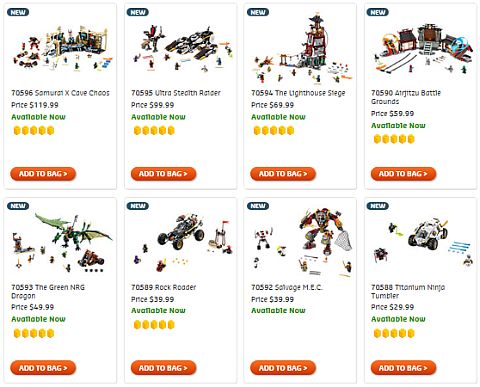 What do you think? How do you like the LEGO Ninjago: Day of the Departed trailer? And do you think the seasons will continue next year? Or will there be just some specials? Feel free to share your thoughts and discuss in the comment section below! 😉