Yesterday LEGO posted a series of Star Wars related images on their social media pages, which created quite a bit of discussion in the LEGO fan community. Below I have included all four of the images along with what all the talk is about. 🙂 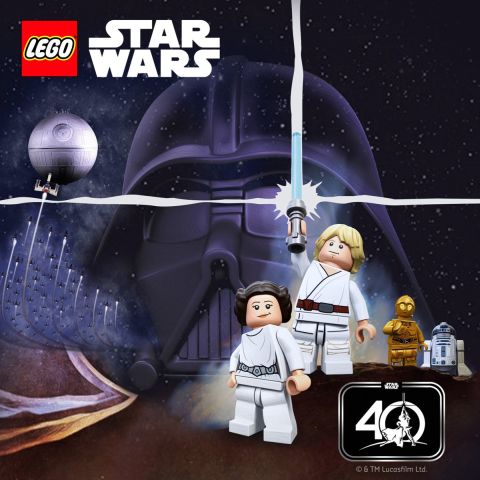 The first picture (see above) is to commemorate the 40th anniversary of Star Wars, and features Luke, Leia, and our favorite droids, with Darth Vader and the Death Star looming in the background. LEGO notes that, “After 40 years we haven’t lost hope!” So far nothing unusual. 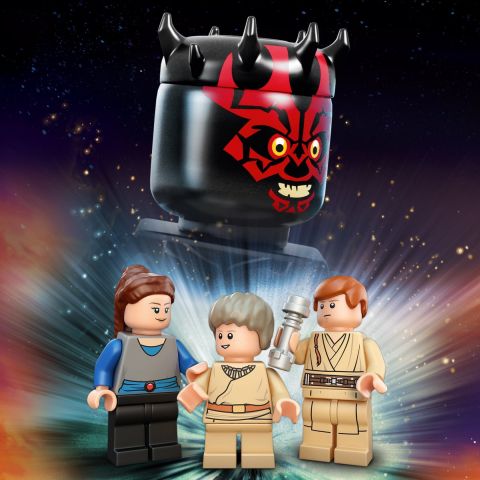 The next three pictures were posted all together an hour later, with the caption, “And you thought your family was complicated.” The first image shows Anakin, Padme, and Obi-Wan, with a grimacing Darth Maul in the background. The second image features, Luke, Leia, and an older Obi-Wan, with Darth Vader looming over them. And the last picture shows older Leia and Luke with Rey, and Kylo Ren in the background. 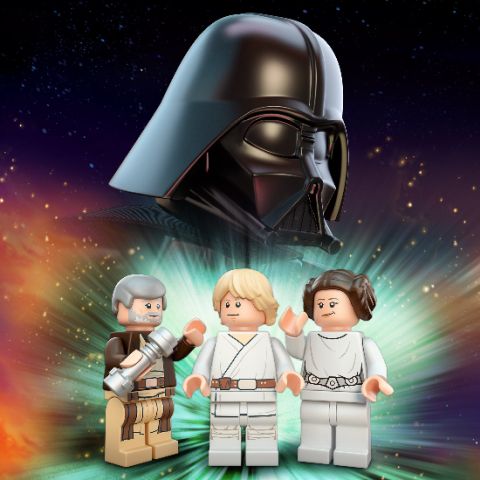 Most of the discussions are centered around the last image for a couple of reasons. First, the question arose if this is how older Luke is going to look like in the upcoming sets. Some people point out that he wears the same Jedi robes as Obi-Wan in the third picture, just in a different color, so this is likely just a stand-in before the finalized minifigure gets revealed. 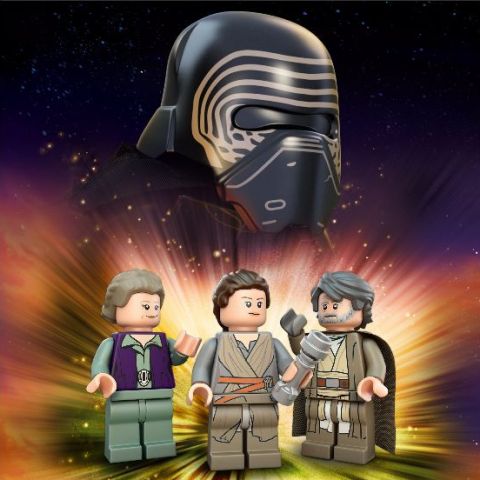 The second question is about LEGO’s reference to family. Showing Rey together with Luke, Leia and Kylo Ren, reignited the old speculation that Rey may be a Skywalker. While other people say that Luke and Leia are simply Rey’s mentors, and that’s why they are pictured together. We really can’t know for sure at this point, so I will just leave you with the following quote from Wikipedia in regards to Rey:

Director and writer J.J. Abrams stated that he intentionally withheld Rey’s last name and background in Star Wars: The Force Awakens. He said that he felt that the origin of Kylo Ren was the only thing that could be revealed in his movie and that he knows “quite a bit” about Rey’s origin but would give courtesy to Star Wars: The Last Jedi director Rian Johnson by not saying any more. Star Wars: Episode IX director Colin Trevorrow has stated that the answer of Rey’s origin will be “deeply and profoundly satisfying” and that Rey is “important in this universe, not just in the context of The Force Awakens, but in the entire galaxy. She deserves it.” 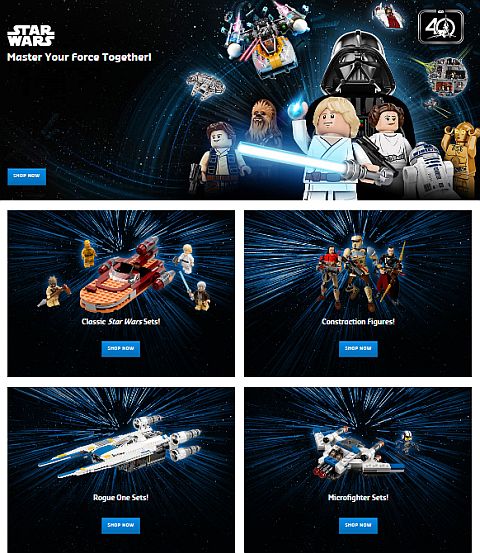 What do you think? How do you like LEGO’s teaser images? What do you think Luke will look like in the upcoming sets? And do you have any interesting insights about Rey’s identity? Feel free to share and discuss in the comment section below! 😉

Previous post: 365 Things to Do with LEGO Bricks book