As we mentioned at the beginning of the month, the newly released LEGO Speed Champions sets are considered by many LEGO fans as some of the best in the collection so far. There are vehicles for fans of modern racecars, as well as for those who prefer the iconic classics. 🙂

Building minifigure-scale cars with LEGO bricks based on real vehicles has always been a challenge. Even the smallest LEGO pieces are quite large, and the shapes are not exactly suitable for building modern cars with rounded shapes. However, it is clear that LEGO designers are committed to making the LEGO Speed Champions cars as tastefully realistic as possible. This is achieved by working closely with different car manufacturers, using decorative stickers to provide some of the shaping and details, and taking advantage of recently released small elements. 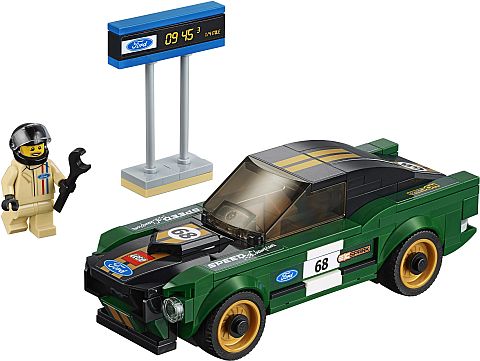 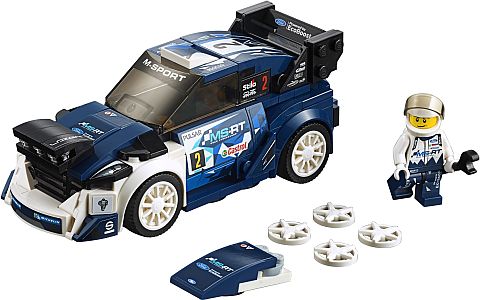 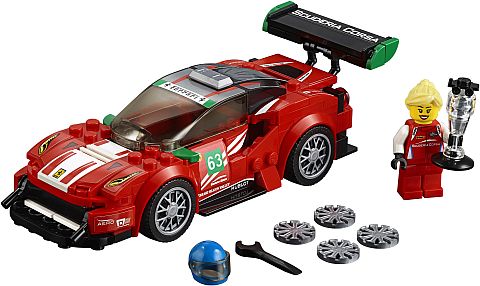 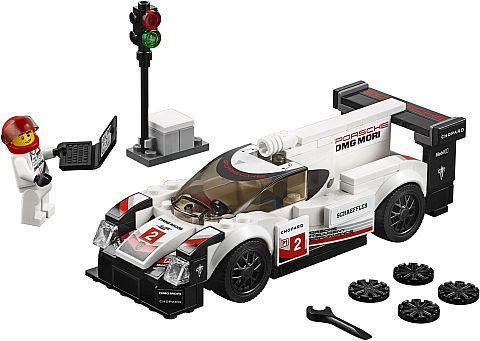 There is also one set with two vehicles and two drivers. The #75888 LEGO Speed Champions Porsche 911 RSR and 911 Turbo 3.0 also includes some additional accessories and an extra minifigure. Love the classic car in this set, especially the shaping of the hood and headlights. Another nice feature is that there is minimal stickering on this vehicle. Again, you can’t go wrong with this set; nice designs, nice minifigs, great accessories. See the video-review below for more details. 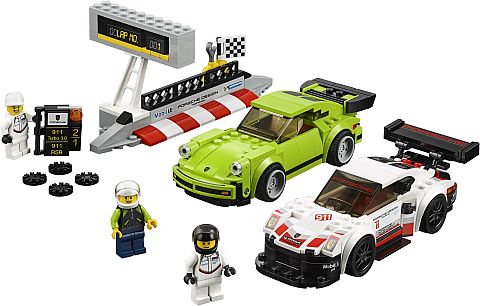 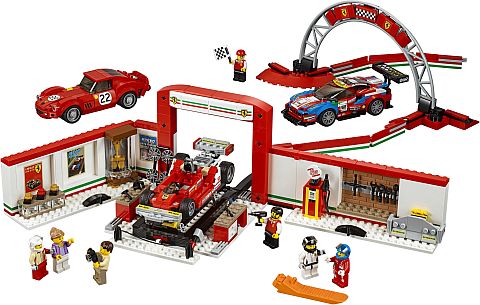 I’m not an expert on racecars, so I don’t feel qualified to analyze the vehicles in detail, but I have included JANGBRiCKS’ reviews in the playlist below. He is an enthusiastic racing fan and will give you his thoughtful and informed opinion on each of the cars in the collection. You can select the review you would like to watch using the drop-down list in the upper left hand corner of the player, or just let them play one after the other. 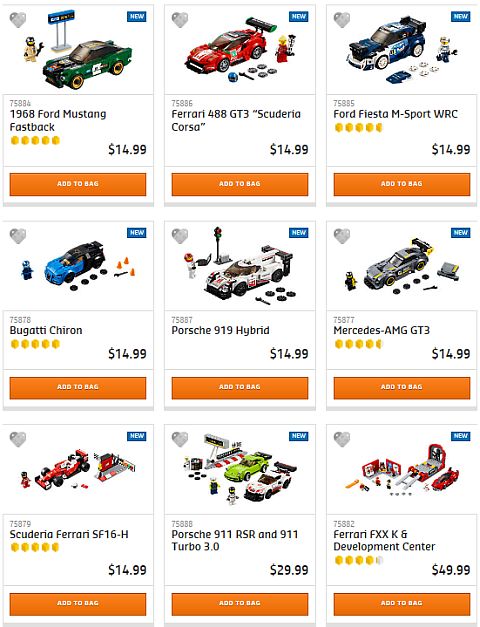