Back in 2010, there was a viral video titled The Fastest and Funniest LEGO Star Wars Story Ever Told, summarizing the tale of the original Star Wars trilogy. It was narrated by a fast-talking kid over a really good LEGO Star Wars stop-motion animation. The video got over 11 million views, and is still popular with both LEGO fans and Star Wars fans. A year later, there was a second video with the same kid as the narrator, retelling the story of the three newer films. You can watch both videos here: The Entire Star Wars Saga in 5 Minutes! 🙂 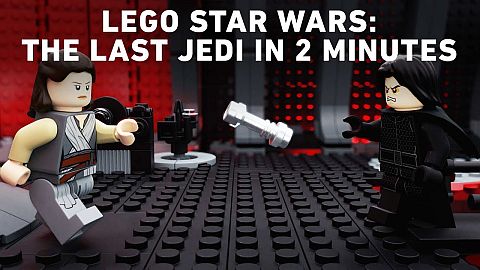 We haven’t heard from the LEGO Star Wars kid for a long time now, but recently, LEGO shared a similarly produced video on their YouTube channel and on their social-media pages. Here, another not-as-fast-talking kid tells the story of Star Wars: The Last Jedi, but instead of using traditional stop-motion animation, the video is digitally produced in the style of other LEGO animated films. While it doesn’t have the charm of the original two videos, it is still pretty fun to watch (see below).

At the end of the video, there is a reference to the availability of the Star Wars – Episode VIII: The Last Jedi on DVD/Blu-ray. The digital version of the movie became available on March 13, and the DVD/Blu-ray version is available from today, March 27. The film is packaged several different ways to ensure fans get the most out of their home viewing experience. This release also marks Disney’s first title available on 4K Ultra HD Blu-ray disc in both Dolby Vision HDR and Dolby Atmos immersive audio. The home release also comes with a number of bonus features (please note that bonus features may vary by territory, format and retailer): 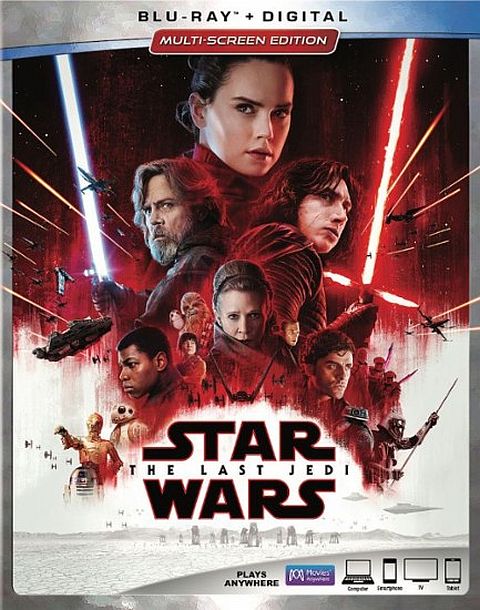 Below is the official trailer for the home release, and you can find the DVD/Blu-ray on Amazon, as well as at various retailers: STAR WARS: THE LAST JEDI ON AMAZON 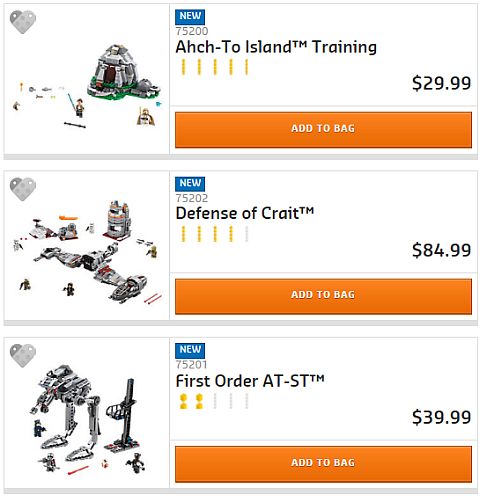