Build your own LEGO Iron Giant!

The Iron Giant, the 1999 animated science fiction film, is based on the 1968 novel The Iron Man by Ted Hughes (and published in the U.S. as The Iron Giant). Although the film initially didn’t perform well in theatres due to poor marketing, it received widespread critical acclaim and numerous awards praising the story, animation, character portrayal, and voice performances. Through home video releases and television syndication, the film eventually gathered a cult following and is now widely regarded as a modern animated classic. 🙂 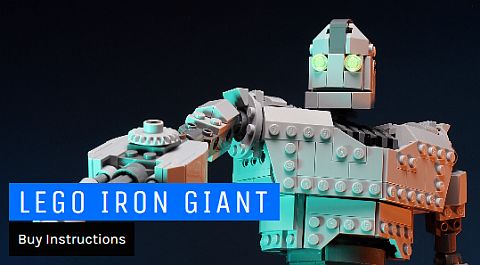 The film was produced by Warner Bros. Feature Animation uses both traditional animation and computer animation techniques to tell the story. Set during the Cold War in 1957, the film is about a young boy named Hogarth Hughes, who discovers a giant metallic robot who fell from space. With the help of beatnik artist Dean McCoppin, they attempt to prevent the U.S. military and Kent Mansley, a paranoid federal agent, from finding and destroying the Giant.

I have seen numerous LEGO fans attempt to recreate the Iron Giant in LEGO, in fact, there are a couple of great Iron Giant projects currently posted on the LEGO Ideas platform. If they achieve 10,000 supporters, there is a chance that LEGO will make an official Iron Giant set. So, if you like them, make sure you support these projects at LEGO Ideas. 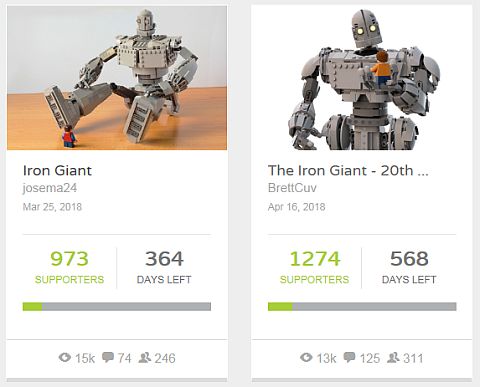 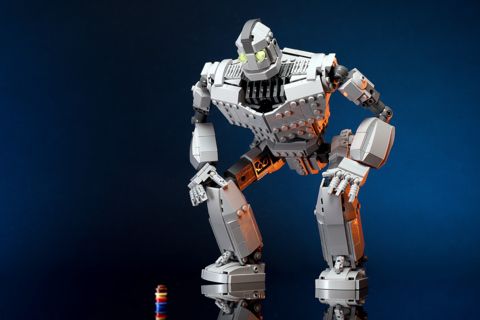 The LEGO version of the Iron Giant comes with 23 point of articulations, which makes him easy to pose in a variety of positions, as you can see on the pictures. You can also build his Superman ‘S’ sign and his laser gun arm. The model uses 818 pieces, which should cost around $80, if you don’t have any of the pieces already. Build Better Bricks designers are careful to use parts that are easily available for the standard price of around 10 cents/piece. Your mileage may vary, depending on which Bricklink sellers you use. When you purchase the instructions, you will get both a parts lists and a Stud.io file, so you can easily import the list of parts you need to Bricklink. And, of course, the full PDF instructions (115 pages – very nice quality) are included as well. Price of the instructions is $12, which is very reasonable for such a large and detailed model. If you are interested, check it out at the Build Better Bricks website, and you might want to check out the great selection of other custom models as well. 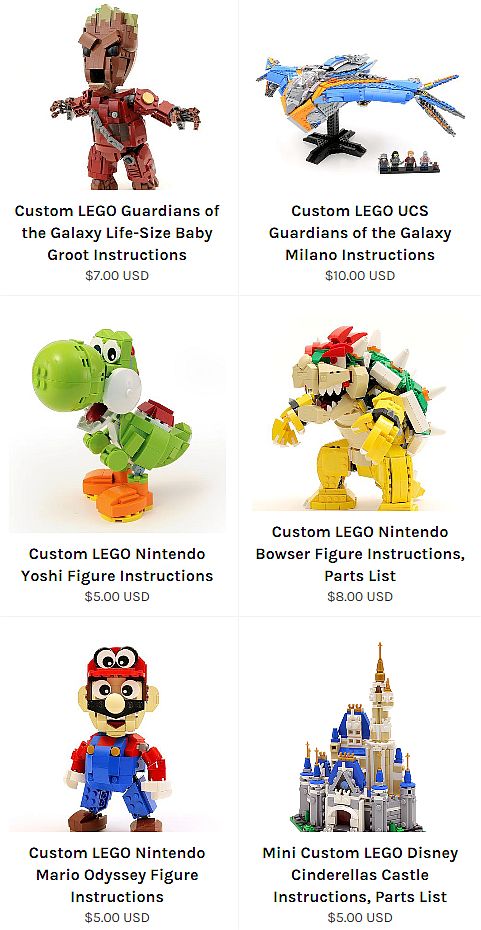 I think this model is fantastic and very faithful to the original. I especially like the super expressive face, which really brings this classic model to life. And, all that posability is awesome! If you end up building the model, feel free to share your review and thoughts in the comment section below! 😉