As you may know, in late 2018 LEGO Ideas officially celebrated its 10-year anniversary. It’s been a journey that has brought so many incredible stories of collaborating with passionate LEGO fans around the world that has resulted in launching some of the most unique LEGO sets ever produced. Now, the LEGO Ideas team is giving a second chance to some of the previous projects that achieved 10,000 votes but were ultimately not approved. Below are the details on the projects and how you can vote for your favorite. 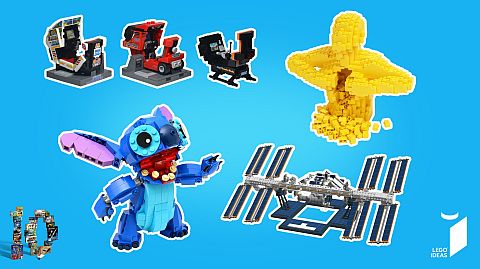 ➡ WHY THE SPECIAL REVIEW? – This all started as the LEGO Ideas team reminisced on these past years, the product ideas that had been turned into official sets and all those that hadn’t. It led to the realization that they definitely wanted to celebrate those past product ideas that hadn’t made it, for one reason or another, even more and thereby to give them a second chance. All these thoughts kickstarted the special anniversary review, where they had to determine which product ideas still had the potential to become an official set based on their usual review criteria that encompasses aspects such as brand fit, build quality, feasibility, licensing possibilities, expected demand, current and future LEGO products and much more.

➡ HOW’S IT GOING TO WORK? – This time around the LEGO Ideas team flipped things around a bit. Firstly, they held the special anniversary review internally where they re-reviewed every single product idea that has reached the 10,000 supporter milestone but was not approved. They were all evaluated according to their usual criteria described earlier. The review resulted in four finalists, all of which have been pre-approved by the review board. 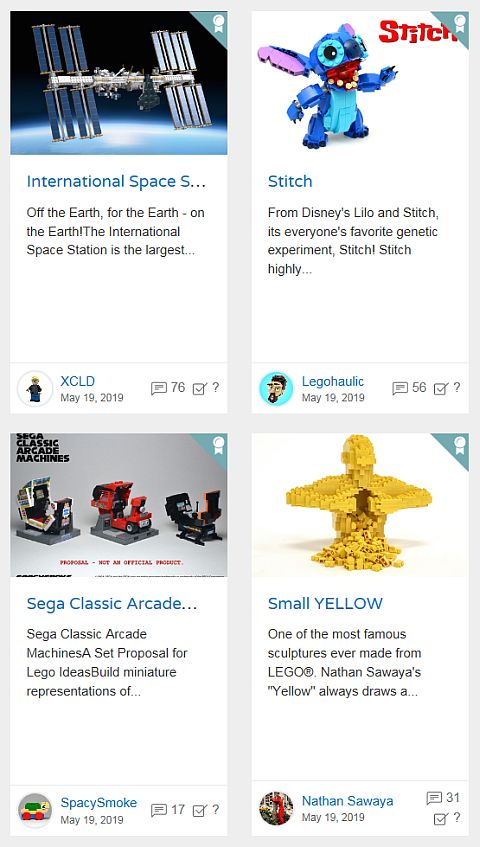 ➡ HOW CAN YOU HELP? – What they LEGO Ideas team now needs is is your help in determining which one of these four finalists should become an official LEGO Ideas set. This is why they are now opened up for a fan vote via this page where you can vote for your favorite product idea and directly influence whether or not it becomes an official set! The product idea that gets the most votes by the end of the voting period will be turned into an official LEGO Ideas set with the winning fan receiving the same prize package as regular winning fan designers for product Ideas. Once the voting period closes and the winner is found, the LEGO Ideas team will get in touch with the winner and kickstart the product development phase. Voting is open until the 4th of June, 2019 (3PM CET), so make sure you cast your vote soon and before it’s too late! (Please note that the fan vote is a hidden/secret vote, meaning you will not be able to see how many votes a given product idea has received. The final vote count will be revealed at the end of the voting period.) 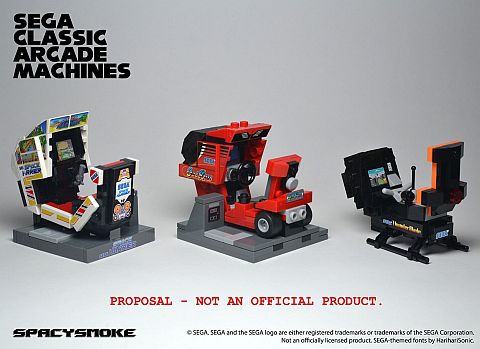 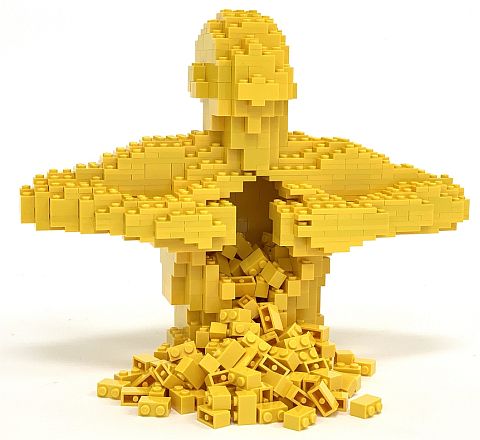 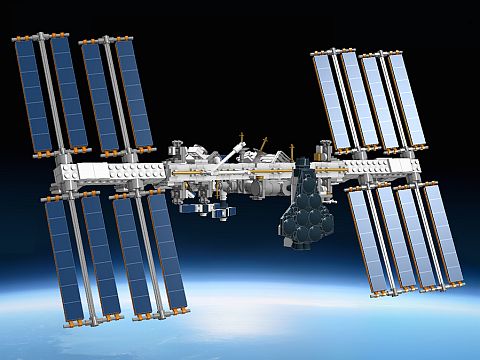 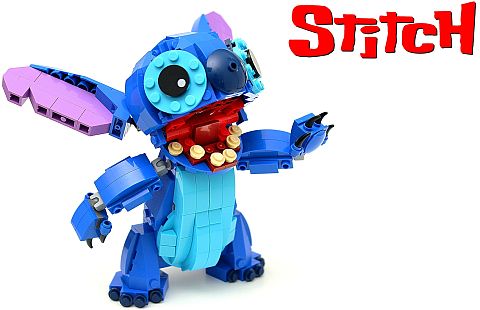 ➡ WHICH ARE THE FOUR PRODUCT IDEAS? – The four product ideas that have been selected by the review board for you to vote on include Small Yellow by Nathan Sawaya, International Space Station by XCLD, Stitch by Legohaulic, as well as Sega Classic Arcade Machines by SpacySmoke. You can read more about each product idea and see more pictures by clicking on their names above, and you’ll also be able to vote for them on the same pages. To gather even more votes, you can also share your favorite with your friends, family, and the rest of the Internet via social media. And you can also check out the currently available LEGO Ideas sets originally submitted by LEGO fans at the LEGO Ideas section of the Online LEGO Shop.

What do you think? How do you like the four LEGO Ideas projects that are up for voting again? Which one is your favorite? Are there any other projects you would like to get a second chance? Feel free to share and discuss in the comment section below!