2019 LEGO Build Your Own Adventure Books

The LEGO Build Your Own Adventure book series by DK Publishing has been very popular with young and old LEGO fans alike. They include stories, building ideas, and LEGO bricks to build some of the models from the books. For kids, they are great for learning to read and build at the same time, and also ignite the imagination with seed ideas. The books also carry well for travel. They come in a slipcase that contains a normal hardbound book and a separate compartment for LEGO parts. Adult LEGO fans and collectors also like the books because of their high quality, and because they are basically unique LEGO sets. 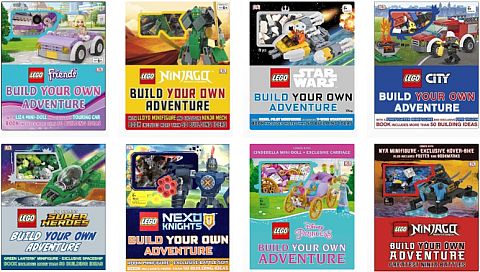 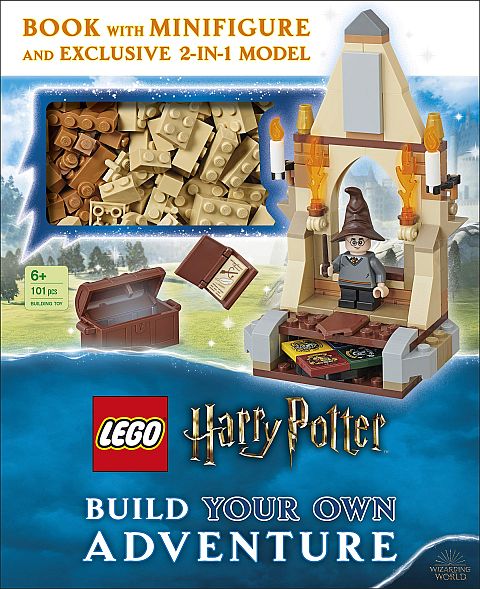 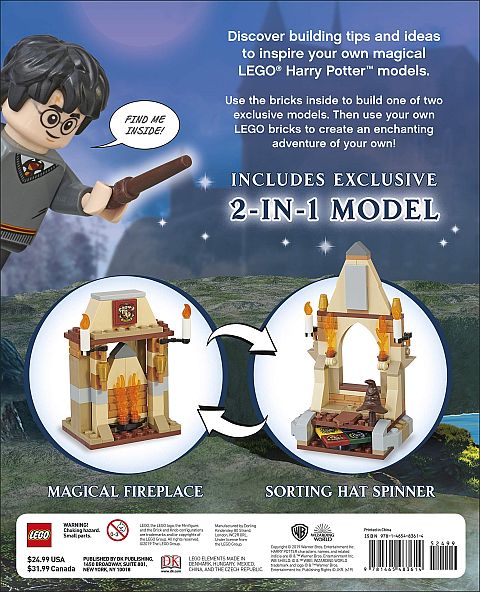 The book itself is 80 pages long, and features building instructions for two alternate models; a Sorting Hat spinner, and a revolving fireplace. These can be built from the included LEGO pieces. The other projects featured in the book are seed ideas that you can build and expand on from pieces of your own LEGO collection. There are also little dialogues and stories to make the book more interesting and tie the builds together. DK Publishing is known for their high quality books with sturdy paper and brilliant printing, and the books in this series are no exception. 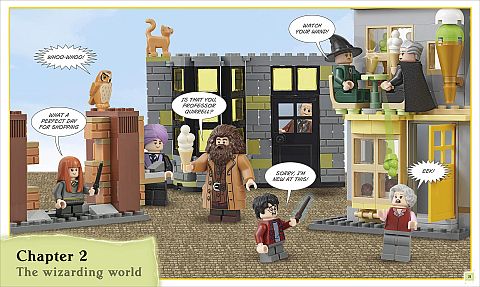 The separate compartment for the included LEGO pieces is basically a shallow cardboard box. Again, the box is high quality with nice printing. Inside the box, you will find all the building pieces (about 100) and a Harry Potter minifigure. The minifig is not exclusive, but the Sorting Hat is a rare piece that so far only appeared in one regular set; the #75954 LEGO Harry Potter Hogwarts Great Hall. In addition, the book comes with four printed 2×2 tiles with the Hogwarts House crests. These are exclusive to the book and do not appear in any regular LEGO sets. 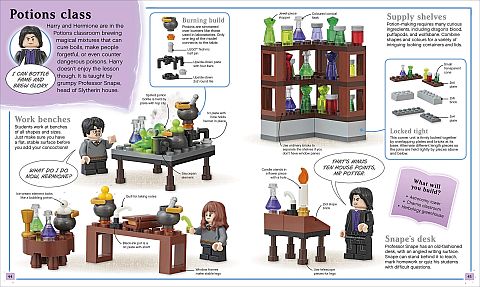 I have always been fond of the LEGO Build Your Own Adventure books, and this latest addition doesn’t disappoint either. The stories, the featured models, the included pieces and minifigures are all carefully selected and brought together into a high quality item that’s worthy of both the DK Publishing and LEGO brand names. Below is the official description of the book. 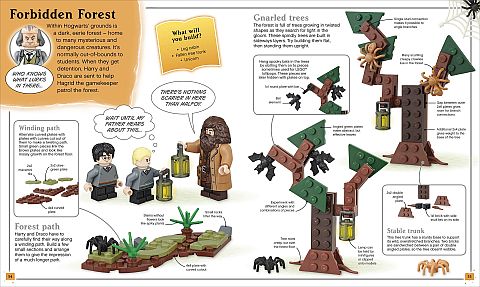 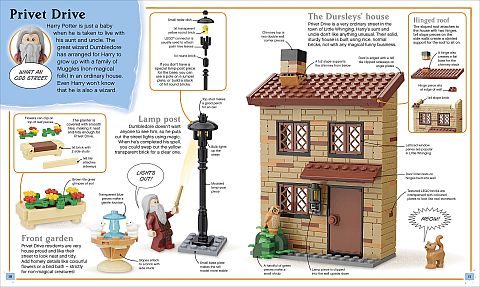 As I mentioned above, the new LEGO Star Wars: Build Your Own Adventure book won’t be available until August, but you can pre-order it on Amazon. Here is the official description: Want more ideas for LEGO Star Wars( models to build? You need this book with bricks that inspires children to build, play, and learn all about the LEGO Star Wars universe. LEGO Star Wars Build your Own Adventure: Galactic Missions combines action-packed story starters with more than 50 fun ideas for building. Once you have built new creations, play out exciting adventures of your own using your personal LEGO collection. Use your favorite Star Wars minifigures to complete five top secret missions! This book comes with a minifigure and the bricks to build an awesome exclusive vehicle that features in the story. Recommended for ages 6 – 9 years. Hardcover, 80 pages, dimensions: 8.9 x 1.7 x 10.8 inches. Regular price: $24.99 – PRE-ORDER ON AMAZON 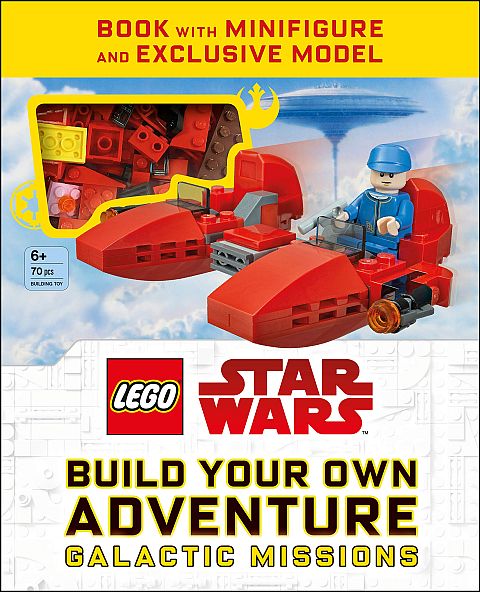 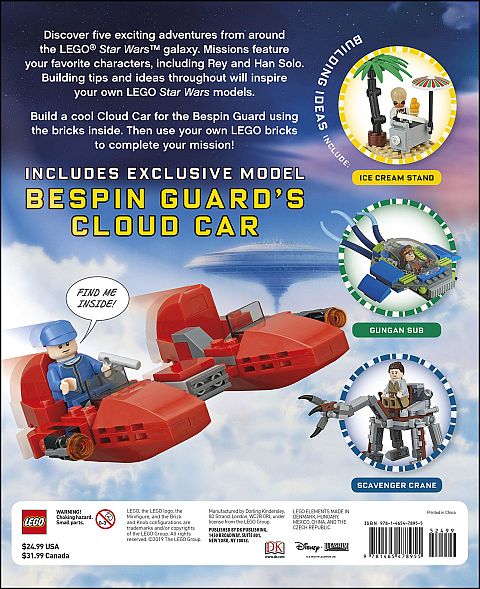 The regular price of the book appears a little high, although in my opinion totally worth it, and you can almost always find them cheaper on Amazon. Here is a list of all nine books in the collection that were released so far, with links to their Amazon pages:

What do you think? Do you have any of the LEGO Build Your Own Adventure books? How do you like them? And which one is your favorite? Did you build any of the suggested models found in the books? Feel free to share your thoughts and own reviews in the comment section below!

And you might also like to check out the LEGO Books section for more book reviews, or select from the following related posts: