In Learning From Model Train Layouts – Part 1, we discussed some basic tips and tricks LEGO train fans can learn from traditional model train layouts. And now that we covered the basics, let’s talk about some of the finishing touches. You’ve built or bought tables. You’ve laid your tracks and/or placed your roads. You’ve built all the LEGO Creator Modular Buildings (or all you could afford) and placed them on your layout. You’ve added a few additional houses and stores, maybe some from the LEGO Creator, LEGO City, or LEGO Friends lines. Is your layout complete? Not by a long shot. Here are some additional pointers LEGO builders might learn from model railroaders… 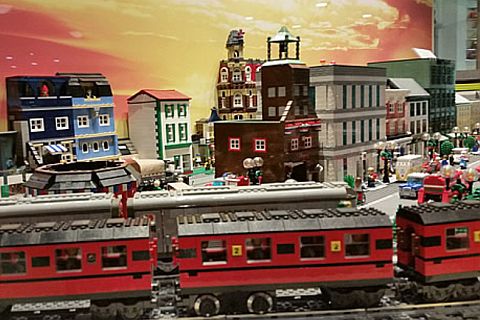 While there are certainly differences between model railroads and LEGO train layouts, AFOLs (Adult-Fans-of-LEGO) should try to take advantage of whatever they can learn from those who work on their railroads. Modelers often take the position that their railroads are never done. Maybe that’s a view that AFOLs should take as well.

Finally, the ultimate lesson from model railroad builders is that there’s always room to grow. Just as you buy more LEGO sets and more pieces, you should always be reading, looking at videos, visiting LEGO displays – and most importantly, just have fun. 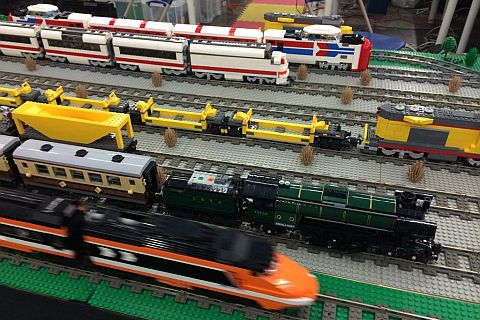 I hope both the first and second part of this article gave you helpful pointers when working on your own LEGO city layout. What do you think? Do you use any of the suggestions mentioned above already? Are there any challenges you face with your own LEGO layouts? As always, I’d love to read what you have to say about the topic, so feel free to share and discuss in the comment section below!