Today is the beginning of Disney’s Triple Force Friday promotional event to celebrate the upcoming Star Wars: The Rise of Skywalker film (scheduled for release December 20th). LEGO is participating in the fun with their own Triple Force Friday event by offering a whole range of new sets, promotional items, and sales for LEGO Star Wars fans. Below is the rundown of what’s available. 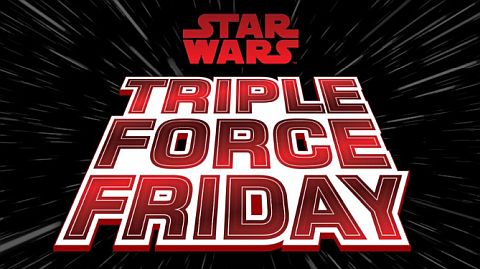 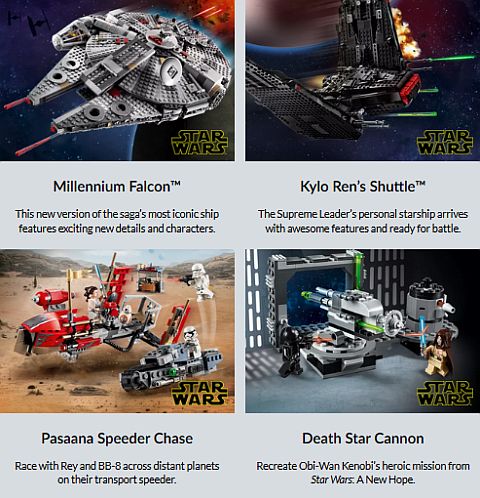 This weekend (October 4-6), you will get a free #40362 LEGO Star Wars Battle of Endor micro-build set (see below) with purchases of $75 or more, while supplies last. This offer is valid at official LEGO stores and the Online LEGO Shop. 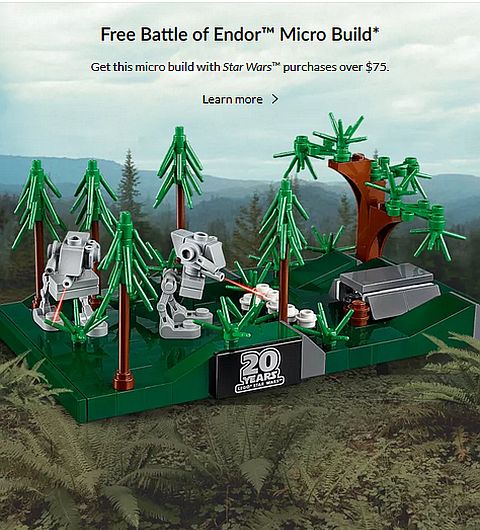 Also this weekend (October 4-6), you will get Double VIP Points on all LEGO Star Wars purchases. In addition, LEGO is offering several LEGO Star Wars sets at reduced prices. For the full selection, visit your nearest official LEGO store or the LEGO Star Wars section of the Online LEGO Shop. 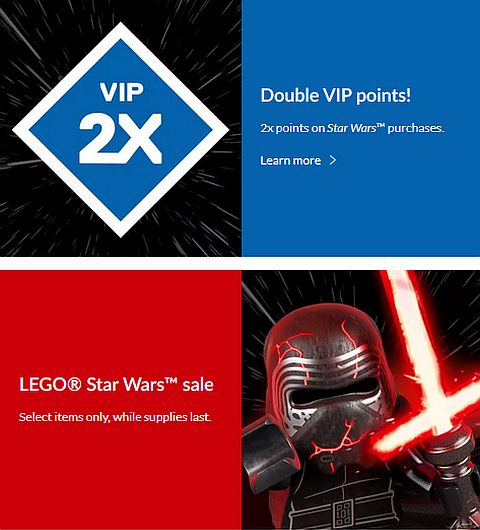 In summary, the Triple Force Friday event is a good time to celebrate Star Wars with new LEGO sets, discounted sets, and freebies. Also, remember that the massive #75252 LEGO Star Wars Ultimate Collector Series Imperial Star Destroyer is now available. And of course, you can also get some of the earlier sets that are still available at retailers, official LEGO stores, and the Online LEGO Shop. 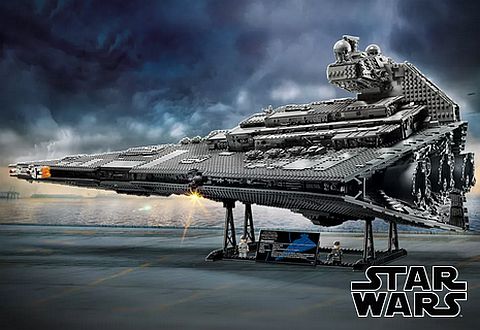 What do you think? How do you like the LEGO Star Wars Triple Force Friday specials? And what do you think of the new LEGO Star Wars: The Rise of Skywalker sets? Are you planning to get any of them? Feel free to share your thoughts and discuss in the comment section below!