LEGO Ninjago Season 12: Prime Empire still haven’t aired officially in many regions, although the accompanying LEGO Ninjago sets have been available since the beginning of the year. A few days ago, LEGO released the teaser for the next season, Season 13, subtitled Master of the Mountain, which continues the story from the previous season. You can watch the teaser below, and I also included the official description and whatever else we know at this point about the upcoming season. 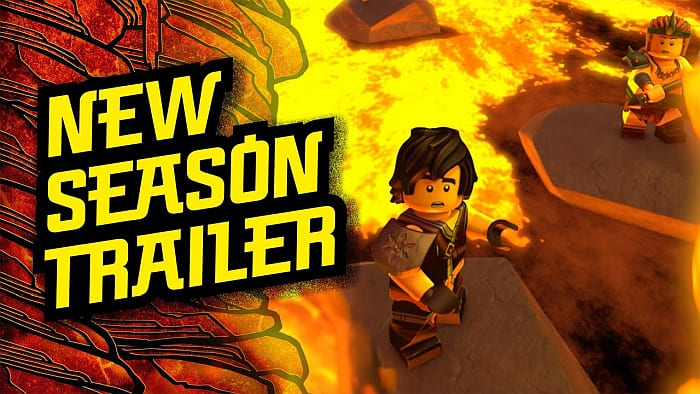 In LEGO Ninjago Season 13: Master of the Mountain, the ninja are invited to the beautiful Shintaro Kingdom to celebrate the young Princess Vania’s birthday. At first glance, the Ivory City looks like a pristine place, but the ninja soon uncover a dark, obscure, long-forgotten underworld: The Dungeons of Shintaro. Once inside, they must fight their way to freedom through a maze of tunnels paved with dangers and strange creatures ruled by the merciless Skull Sorcerer. The ninja must choose their path wisely…

Looks interesting, isn’t it? The mascot character of Season 13 is Cole, and as you can see in the trailer, the Skull Sorcerer is going to be the main antagonist, with the Awakened Warriors as the villainous faction. It’s worth noting the LEGO Ninjago sets related to Season 13 are already available in some countries. They include some interesting creatures and characters, like the awesome looking dragon for the Skull Sorcerer. And the ninja are dressed like knights and ninja at the same time – ninja knights? 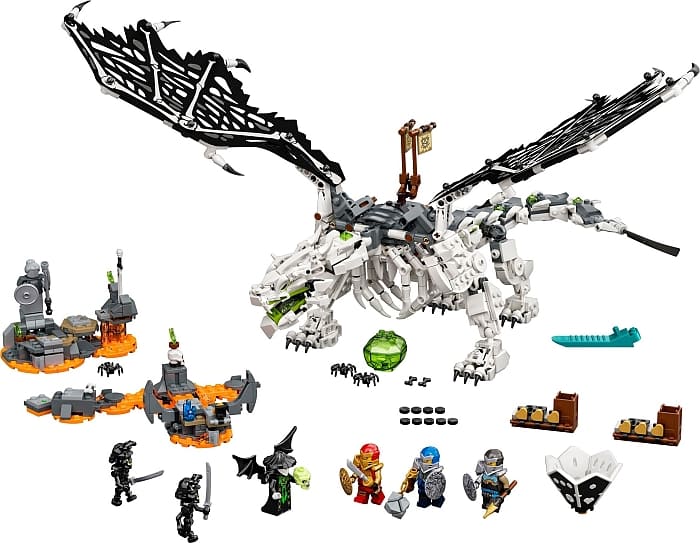 What do you think? Did you have a chance to watch the Season 12 episodes yet, and are you looking forward to Season 13? Did you notice any interesting details and clues? And how do you like the Season 13 sets? Are you planning to get any of them? Or do you have some of them already? Feel free to share your thoughts and discuss in the comment section below!