Petition to Move Ninjago TV Show from CN to Netflix

For several years now, the LEGO Ninjago fan community has been voicing their displeasure about how Cartoon Network have been handling the LEGO Ninjago TV show. Members of the community are currently running a petition at Change.org, requesting the transfer of the show over to Netflix or another, more suitable platform. IN the meantime, there is also a discussion about the issue at the LEGO Ambassador Network, which should also help to get the message across. Below is the summary of what this campaign is about, the challenges LEGO Ninjago fans have been facing, and the proposed solution. 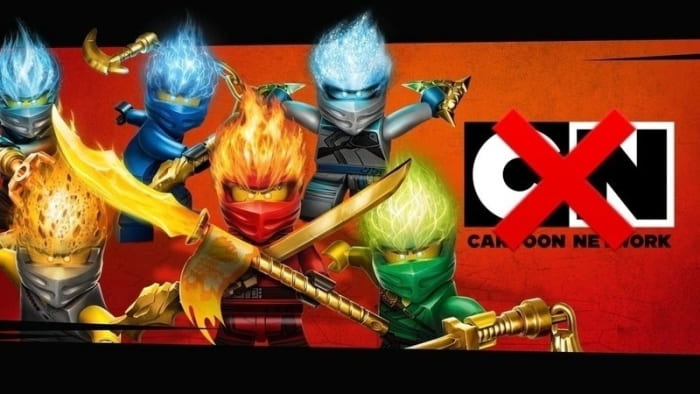 Cartoon Network has been handling the LEGO Ninjago TV show quite poorly for several years now. For example the 2019 LEGO Ninjago sets were released in the summer/fall, but the TV show episodes the sets were tied to didn’t air until half a year later. And there is no sign of when the episodes related to the January releases will air, and not to speak of the summer sets that are getting released soon.

Because of delayed and unknown release dates, LEGO Ninjago fans have no choice but to pirate the episodes from other countries where the TV show episodes are released earliest. They upload the videos to YouTube to help out other Ninjago fans, only to be forced to take the videos down by LEGO’s legal department.

This has been an ongoing battle between Ninjago fans, Cartoon Network, and LEGO legal, and it appears that nobody wins under the circumstances. Ninjago fans have to wait an unreasonable amount of time to watch the episodes the new sets are related to, or watch low quality pirated versions online. LEGO can’t advertise the sets in the show, because by the time the episodes air those sets are old and they are a season ahead with new releases. And Cartoon Network doesn’t get the ratings and viewership they would like because most Ninjago fans have already seen the episodes somewhere else. Thus, they think that the show is no longer popular, so they delay the episodes even more. And the cycle continues…

The group of LEGO Ninjago fans who are running the Change.org campaign suggest that Ninjago gets moved over to Netflix. Older episodes are already available for streaming on the platform, so it seems like the LEGO Ninjago team already has an arrangement with the platform. This would allow LEGO to release new TV show seasons to coincide with the release of new wave of sets. This would be a win for both LEGO and LEGO Ninjago fans. If you are interested to sign the campaign, you can do so here: LEGO NINJAGO PETITION 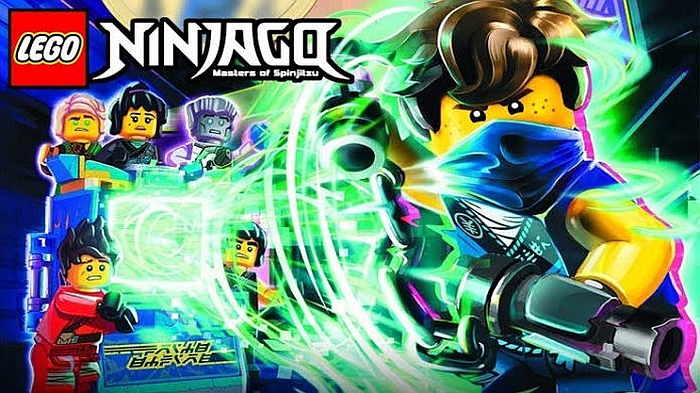 The current wave of sets that are sold at the Online LEGO Shop were released in January, and are related to LEGO Ninjago Masters of Spinjitzu – Season 12: Prime Empire. So far, the episodes only aired in Asia and Australia, with no sign of when or even if they will air the rest of the world. Other sets currently available are under the LEGO Ninjago Legacy collection, which are updated versions of previously released popular sets (mostly vehicles and mechs). In the meantime, sets related to Season 13 are already sold in some countries. You can check out both the currently available sets and the upcoming releases at the LEGO Ninjago section of the Online LEGO Shop. 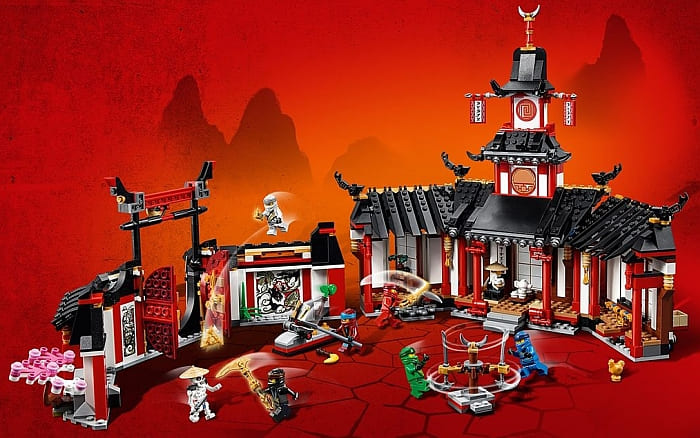 What do you think? Do you still watch the Ninjago TV show? Or did you give up trying to find the episodes? And do you still get the LEGO Ninjago sets even without knowing the story behind them until months later? Feel free to share your thoughts and discuss in the comment section below! If you like, I can share them with LEGO directly via the LEGO Ambassador Network.