To date, the LEGO Technic Powered Up electric components have been only available in LEGO sets. So, if you wanted to get more motors or hubs, you had to purchase extra sets that came with them. Recently, Gaute Munch, Director Product Technology (Product owner of Powered Up) announced that LEGO Technic Powered Up components are now available individually via the Online LEGO Shop. This news greatly delighted LEGO fans, until they say the prices… so, let’s talk about this.

First, here is the original announcement by Gaute, where he talks about the availability of LEGO Technic Powered Up components.

The new components available individually are listed below. They are also added to the Powered Up Components webpage, where you will find inspiration and ideas on how to use them.

As far as the prices, there are several things worth noting. The #88012 LEGO Technic Powered Up Hub is hard to compare, as it obviously does more than the old LEGO Power Functions Battery Box and IR receiver, but we can still compare it to the standard #88009 LEGO Powered Up Hub, which is available individually for $50. 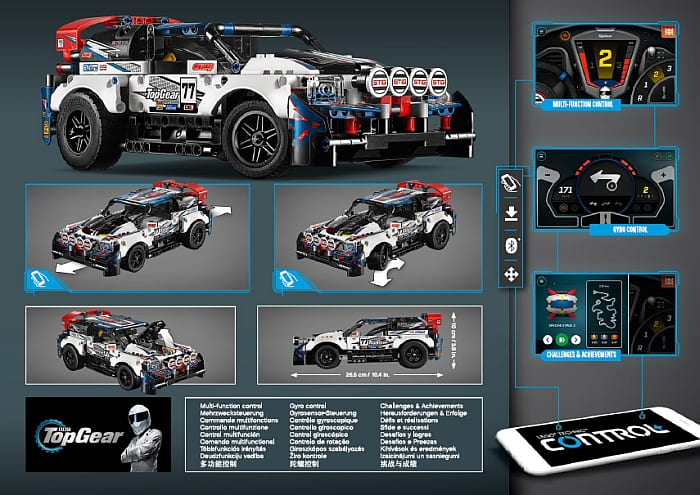 It’s also worth noting that the #42109 LEGO Technic App-Controller Top Gear Rally Car includes all three components (the hub, the L-motor, and the XL-motor, plus a bunch of regular LEGO Technic pieces), and sells for $130 (which was already considered very high). If you would purchase the three components separately, you would be paying a not so cool $170 – $40 more than the price of the Rally Car. So, buying the LEGO Technic Powered Up components separately doesn’t make any sense. It’s better to just get the Rally Car and either use or sell the extra parts. 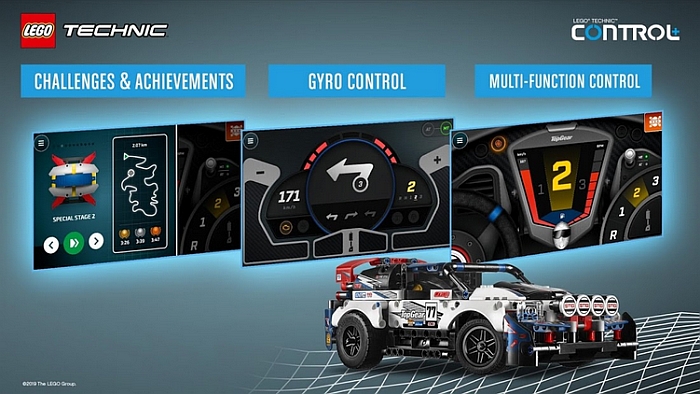 So, unfortunately, after the initial excitement over the announcement, the news turned out to be not so exciting after all. Feedback has been provided about the pricing abnormalities to the LEGO Powered via the LEGO Ambassador Forum and customers are also voicing their displeasure via reviews at the Online LEGO Shop. We will have to wait and see if and how the LEGO Powered Up team is going to respond. 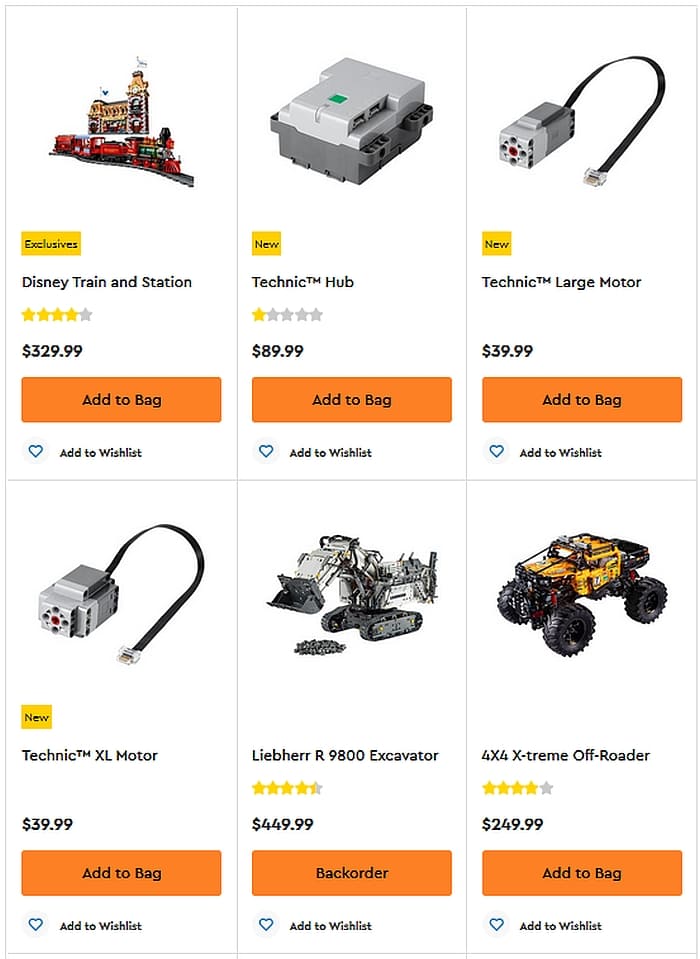 What do you think? Have you had a chance to try out the new LEGO Powered Up system? Or are you still using LEGO Power Functions? Do you think it’s worth switching over to the new system? And what do you think of the current status of the LEGO Technic Powered Up Components? Feel free to share your thoughts and discuss in the comment section below!