Awesome news! LEGO is currently offering Double VIP Points to LEGO VIP members! Double VIP Points doesn’t come up very often, so this is an excellent time to purchase some of the sets that are on your wanted list. The Double VIP Points offer is valid until October 20th at official LEGO stores and the Online LEGO Shop, but I suggest you take advantage of it as soon as possible as with the COVID-19 related delays and the holidays coming up, sets you want will potentially run out of stock. 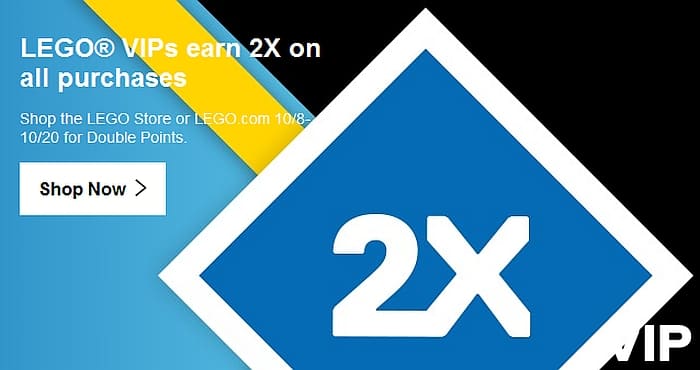 Remember that there are a number of new sets that were released recently, including several holiday sets. This includes the #10275 LEGO Creator Expert Elf Clubhouse, which is the latest in the LEGO Winter Village series, the #40426 LEGO Christmas Wreath 2-in-1 set, a couple of small Christmas Ornament sets you can hang on your Christmas tree, and the #40425 LEGO BrickHeadz Nutcracker. You can find them all at the seasonal section of the Online LEGO Shop. 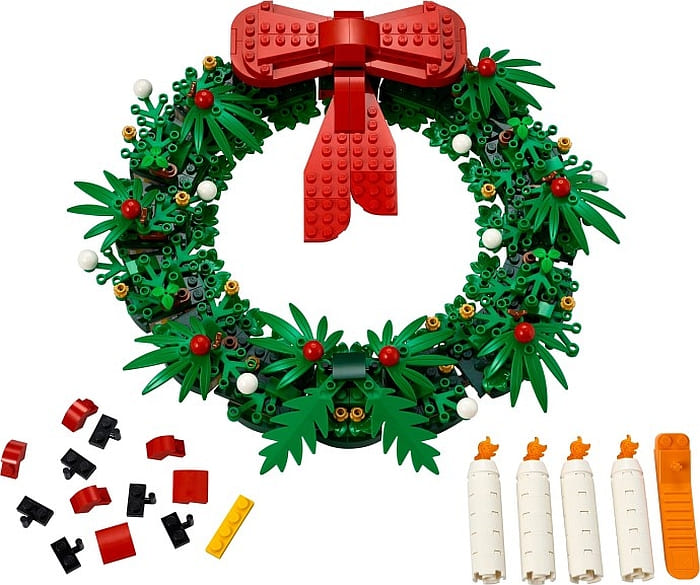 What do you think?Are you planning to get anything during the Double VIP Points period? Feel free to share and discuss in the comment section below! 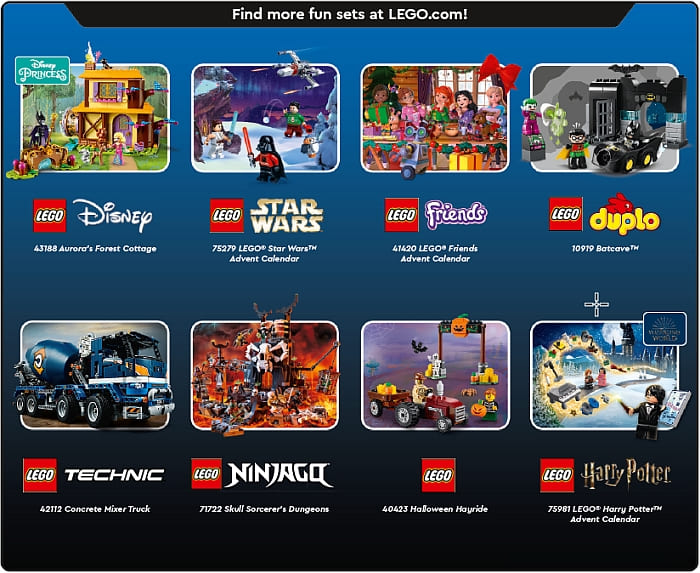