The LEGO Ideas team would like to share the following very important and super exciting announcement, which I have posted below. 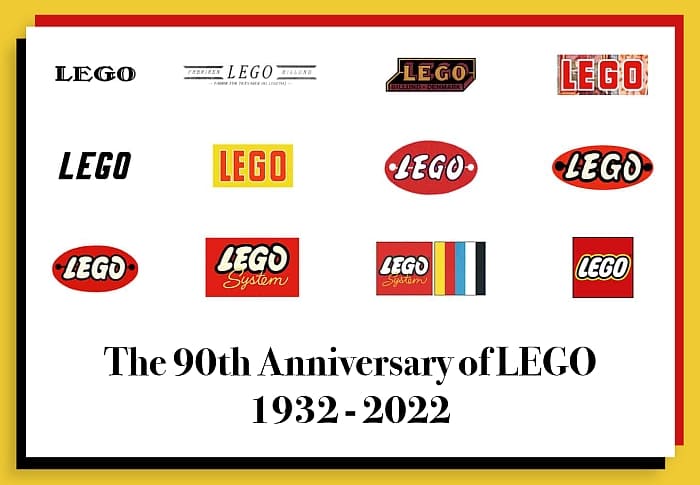 To celebrate the 90th Anniversary of LEGO, help us choose a classic theme to be reimagined as a single new product for the 2022 LEGO Adult Portfolio. We have created a list of our 30 favorite classic LEGO themes for you to choose from.

How will this work?

The classic themes you can choose from are as follows: Trains, Town, Classic Space, Classic Castle, Lion Knights, Black Falcons, Model Team, Forestmen, Blacktron, Black Knights, Pirates, Imperials, Space Police, M-Tron, Wolfpack, Paradisa, Dragon Knights, Ice Planet, Aquazone, Spyrius, Exploriens, Time Cruisers, Divers, Adventurers, Xtreme Team, Rock Raiders, Studios, Bionicle, Arctic, and Alpha Team. If you’re not familiar with some of these classic LEGO themes, don’t worry, there are example images for all of them. In addition to selecting three themes from the above list, you can also specify a sub-theme that you would like to see (example: Construction , which was a sub-theme of LEGO Town). 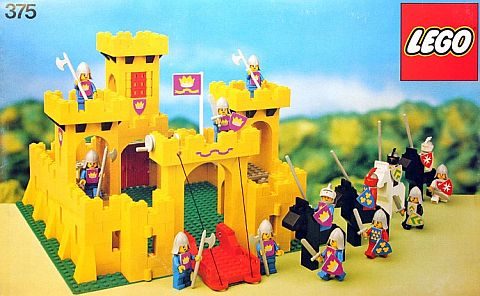 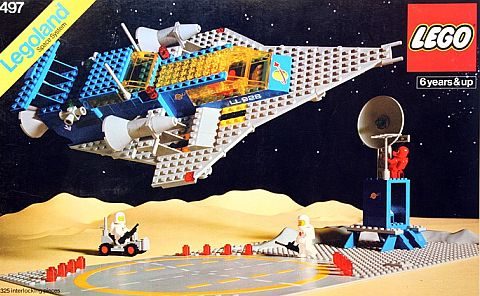 What do you think? Are you excited about this announcement? Which classic LEGO theme would you like to see turned into an anniversary set? Feel free to share and discuss in the comment section below!