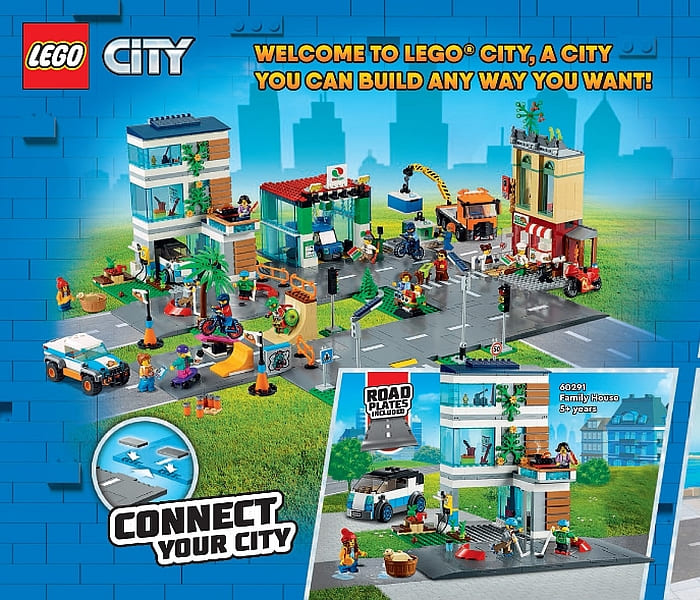 The sets have been well received due to their pleasing design, fresh color-scheme, and for introducing several new elements (including the road plates). Even those who prefer the older road plate system seem to appreciate the versatility of the new setup. Besides the five sets already released, there was one more scheduled set displayed in promotional materials; the #60278 LEGO City Crook’s Hideout Raid. This set features some type of factory or warehouse that the crooks apparently take over and the police try to free. Besides the building, a police wagon, police helicopter, and little red sports car are also included. The set comes with 654 pieces, and was going to retail for $99.99, just like the #60292 LEGO City Town Center. 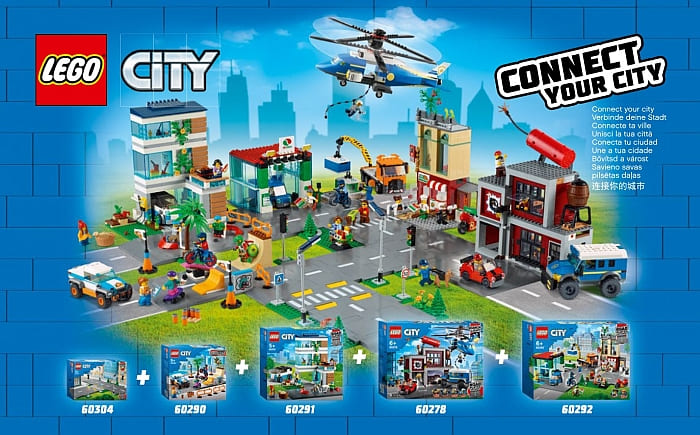 I was looking forward to this set, as factories and warehouses are rarely featured in official LEGO sets, but they have so much potential for interesting details and play-features. Unfortunately, it was announced at the LEGO Ambassador Forum that the #60278 LEGO City Crook’s Hideout Raid was canceled. The reason given by the LEGO City team was as follows:

“With LEGO City, we always aim to represent the reality of the world in a way that is fun, positive, and appropriate for kids. With this in mind, we have decided not to launch this product as we no longer feel it is in keeping with the values of the LEGO City brand.”

LEGO did release sets in the past with badguys hiding out, like the #60009 LEGO City Police Helicopter Arrest from 2013 and the #60068 LEGO City Crook’s Hideout from 2015, but those sets focused on the crooks hiding in abandoned buildings and the police busting them. These setups created some action-packed and funny scenarios for kids. Although the #60278 LEGO City Crook’s Hideout Raid features similar elements as the earlier sets, it is likely that the LEGO City team felt that having a building prominently displaying giant explosives in the middle of an otherwise peaceful city was not a good idea. While the decision is understandable, I do hope that LEGO designers will be able to repurpose some of the elements from the set, as both the building and the three vehicles look great. 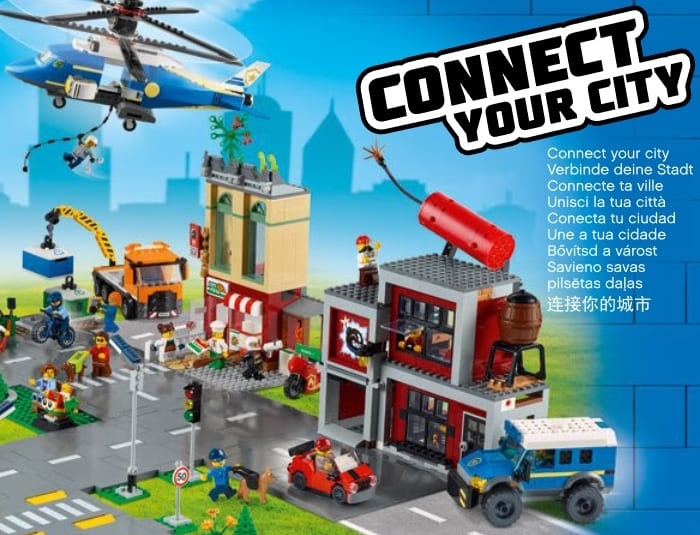 The cancellation of this set created much discussion in the LEGO fan community. Some people agree with the decision, while others are disappointed that the set won’t be released. There is also much discussion about the appropriateness of police raid type of sets in general. Below, I’m including a video by JANGBRiCKS where he discusses some of these points.

I think we can be fairly sure that LEGO is going to release other LEGO City sets with the new road plate system, and based on the first wave of sets, we can also expect that they will have pleasing designs and fun play-features. So, ultimately, the cancellation of one set shouldn’t effect the whole series all that much, and we can simply chalk up this event as an interesting little tidbit in LEGO’s history. If you haven’t done so already, you can take a look at the sets already released in the collection in the LEGO City section of the Online LEGO Shop. 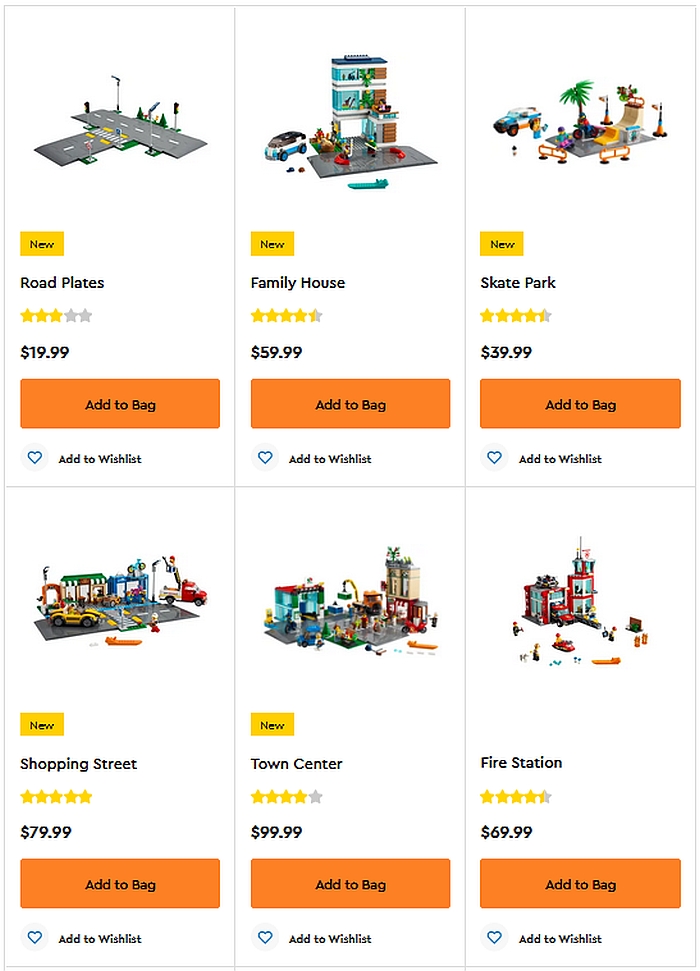 What do you think? How do you like the 2021 LEGO City sets with the new road plates? And what do you think about the cancellation of one of the largest sets in the collection? Do you agree? Are you disappointed? Feel free to share your thoughts and discuss in the comment section below!