Over the weekend, the LEGO Ideas team revealed the results of their last review session, in which they evaluated a record-shattering 57 product ideas that reached 10,000 supporters between January and May of this year. This time, the LEGO Ideas team picked two projects that will become official LEGO sets in the near future, with one more still under review. Below are the details. 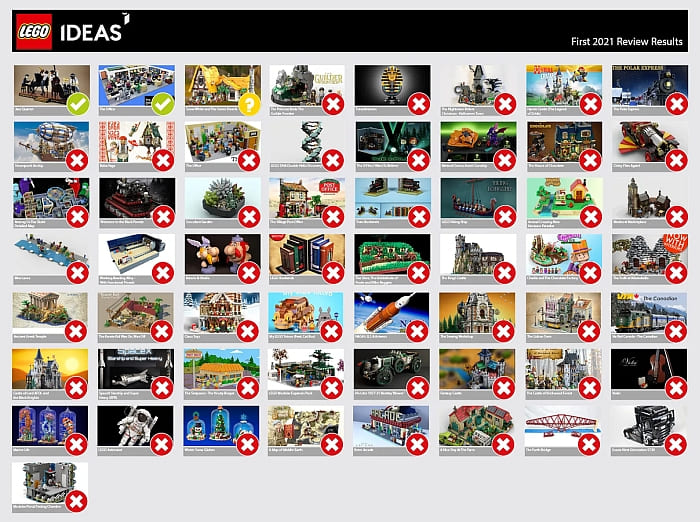 The LEGO Ideas team stated: “There’s no doubt that with 57 projects reaching the review stage our review board had their work cut out for them and making a decision was more challenging than ever before. At the end of the day, we can only produce so many sets through LEGO Ideas and the number of sets produced is not proportionate to the number of submissions entering review, as much as we would love to produce many more fan-created product ideas. For this reason, we continue to look at different ways of realizing and celebrating fan creativity. That being said we’ve also never had so many product ideas in development as we have right now! We now have eight fan creations that are in progress and all awaiting their day to shine and we can’t wait to celebrate all those when the time comes!”

The first approved project is the Jazz Quartet by Hsinwei Chi. This submission already caught the attention of the LEGO Ideas team as part of the ‘Music to our Ears’ contest due to the dynamic and the very different design expression. Furthermore, Jazz music has been through a revival in the last few years. So the LEGO Ideas team sees this project as a fantastic tribute to a music genre that has a long history and strong roots. If you’d like to learn more about Hsinwei then make sure to check out his 10K Club Interview. 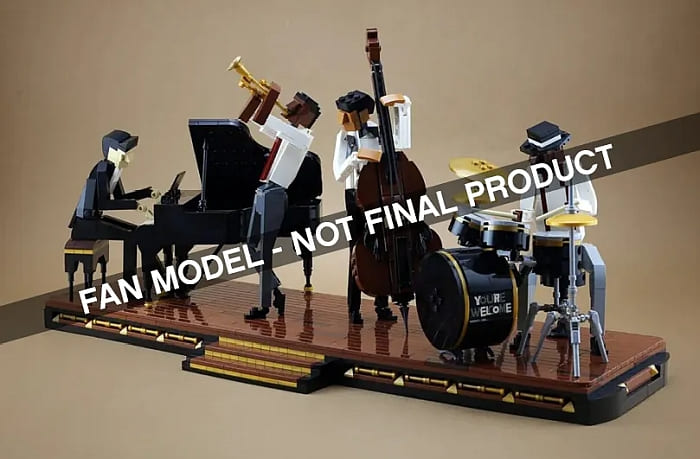 The second approved project is The Office by Jaijai Lewis. The popular television show and its characters are accurately captured in this creation, and the project continues the very popular line of sitcom and television show based sets. If you’d like to learn more about Jaijai then make sure to check out his 10K Club Interview. 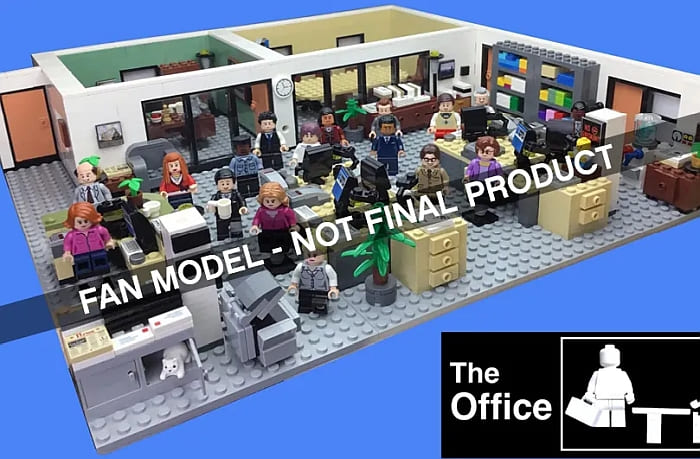 There is also a third project, Snow White and the Seven Dwarfs by Harry Finkel, that requires further review. An update will be shared in the next review result announcement in early 2022. 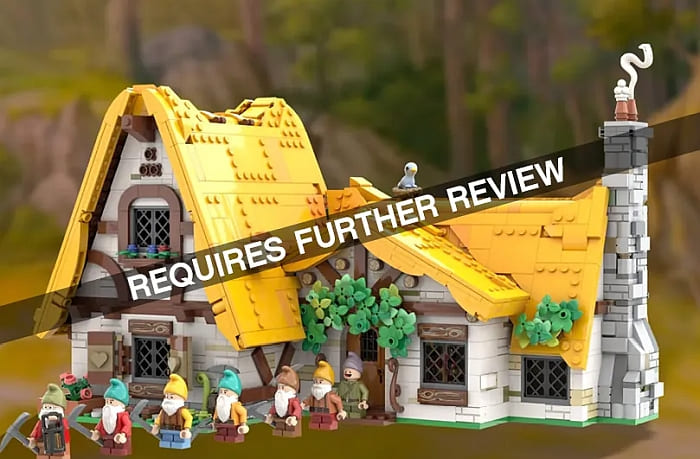 As usual, the final product design for these projects, as well as pricing and availability are still worked out and will be announced as the sets get closer to launch. Sadly, the other projects in this review period won’t be made into official LEGO sets. However, the next batch of LEGO Ideas projects is already in review. 34 projects have earned their spot in the review, by reaching 10,000 supporters between May and September of this year. Results will be shared in early 2022. 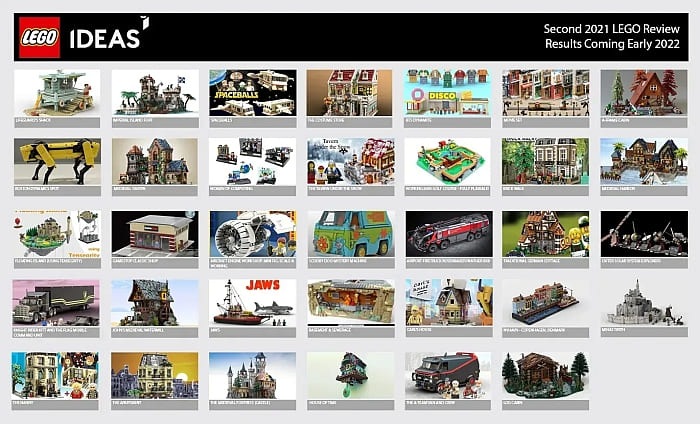 Also, remember that several already approved projects are yet to be released. This includes Home Alone – McCallister’s House by adwind, Sonic Mania – Green Hill Zone by toestergrl, Earth Globe by Disneybrick55, Vincent Van Gogh – The Starry Night by legotruman, and the Motorized Lighthouse by Roses Must Build. And of course, you can also check out the currently available LEGO Ideas sets already submitted by LEGO fans at the LEGO Ideas section of the Online LEGO Shop.

What do you think? How do you like the projects picked by the LEGO Ideas team? Do you agree with their choices? And what projects would you like to see from the next round of submissions? Feel free to share your thoughts and discuss in the comment section below!

Next post: LEGO Creator Vintage Pickup Truck for All Seasons!

Previous post: Double VIP Points on All LEGO Sets – Only This Week!