A number of new LEGO sets have been revealed during the China International Import Expo that I thought would be interesting to discuss. According to Brickset, seven new LEGO Super Mario sets are coming in 2022 (four of which were shown at the expo), along with a large LEGO Monkie Kid set, and two new LEGO Chinese New Year sets. Details below. 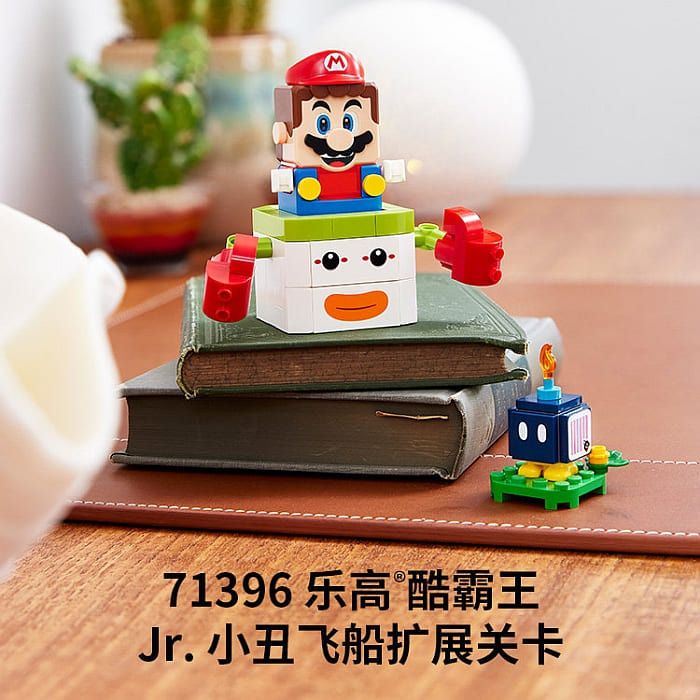 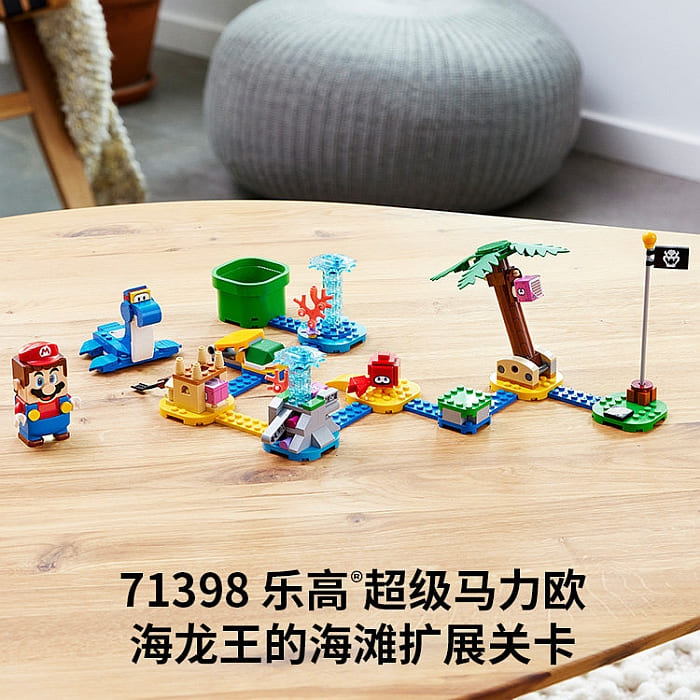 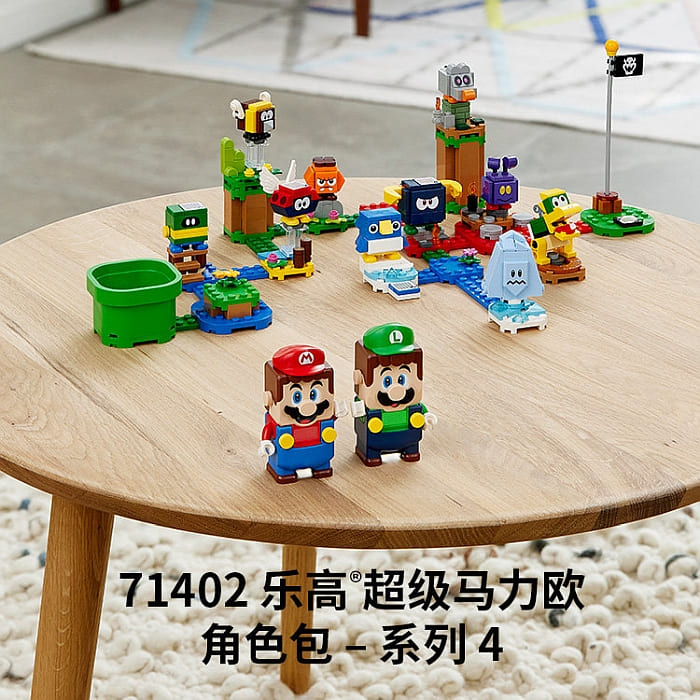 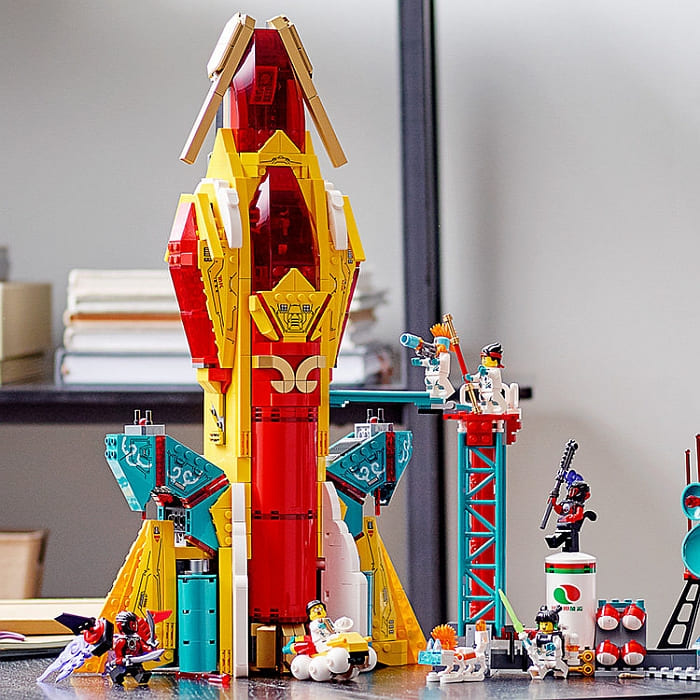 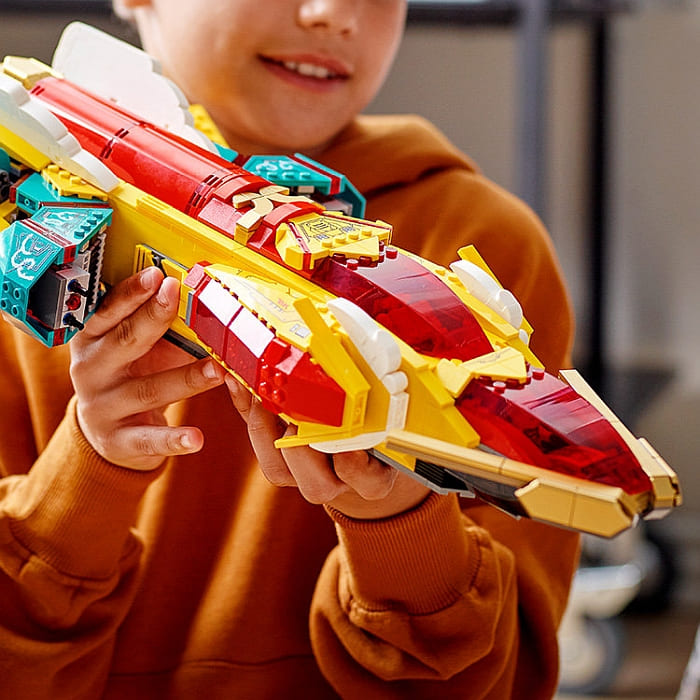 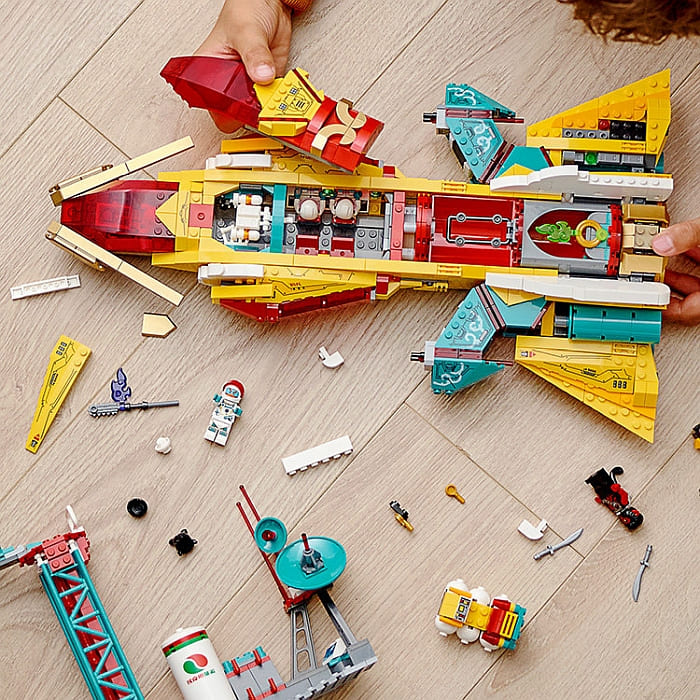 The LEGO Chinese New Year sets have become very popular in the past few years. The sets are colorful, full of pleasing details, and many interesting new parts and printed elements. The two new sets for 2022 are the #80108 LEGO Chinese New Year Traditions and the #80109 LEGO Chinese New Year Lunar New Year Ice Festival. The first set is made up of six vignettes featuring Chinese New year traditions that can be stacked in different ways, and the second set is similar to the LEGO Winter Village series with minifigs enjoying outdoor winter activities around a frozen lake. 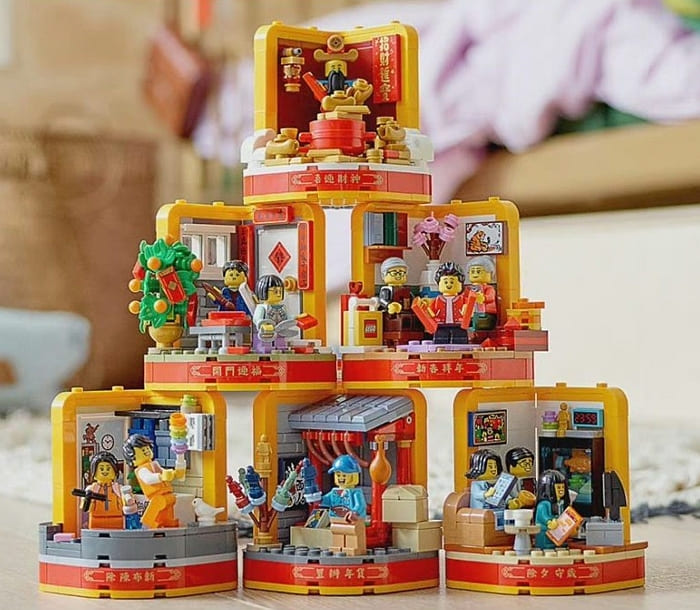 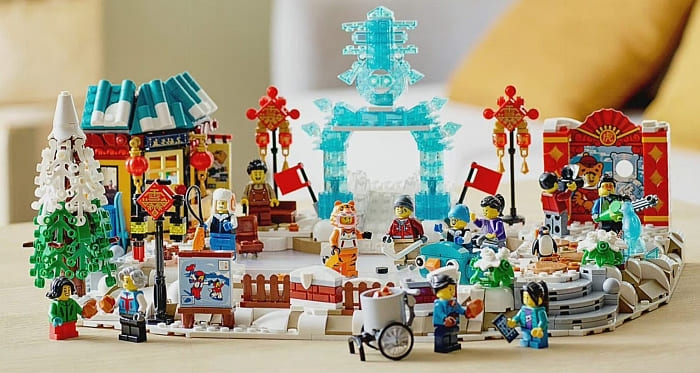 You can see both sets in more detail in the video below. They will be available in January of next year (a bit earlier in Asia). Also, please note that you can still get the #80106 LEGO Chinese New Year Story of Nian and the #80107 LEGO Chinese New Year Spring Lantern Festival from last year at the seasonal items section of the Online LEGO Shop.

I’m particularly excited about the new Chinese New Year sets. What about you? How do you like these upcoming sets? Are you planning to get any of them? Feel free to share your thoughts and discuss in the comment section below!