One of the nicest recently released LEGO sets is the #43202 LEGO Disney Encanto The Madrigal House. Encanto is a new computer-animated musical coming-of-age fantasy comedy film by Walt Disney Studios. It is set in a fantasy version of Colombia and tells the story of Mirabel Madrigal, a young Colombian girl who has to face the frustration of being the only member of her family without magical powers. 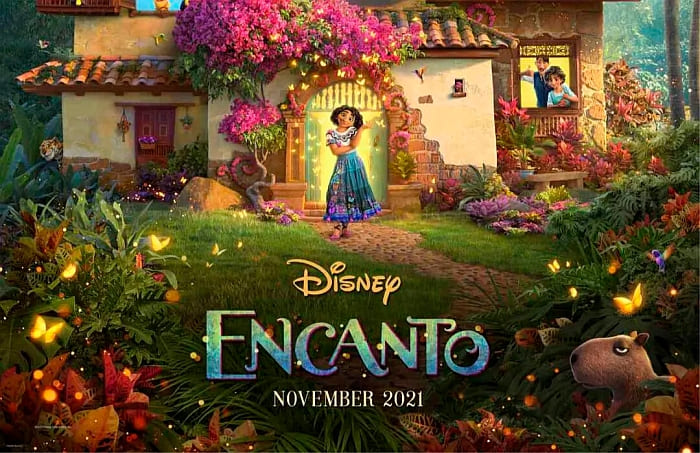 A key feature of the film is the lovely setting with colorful colonial-style houses, which is perfectly captured in the  #43202 LEGO Disney Encanto The Madrigal House. Although the set is only 587 pieces and $50, it includes the pieces and colors to replicate the architectural style of the film and also includes some nice accessories. In fact, the set is just begging to be expanded and made into a larger building. 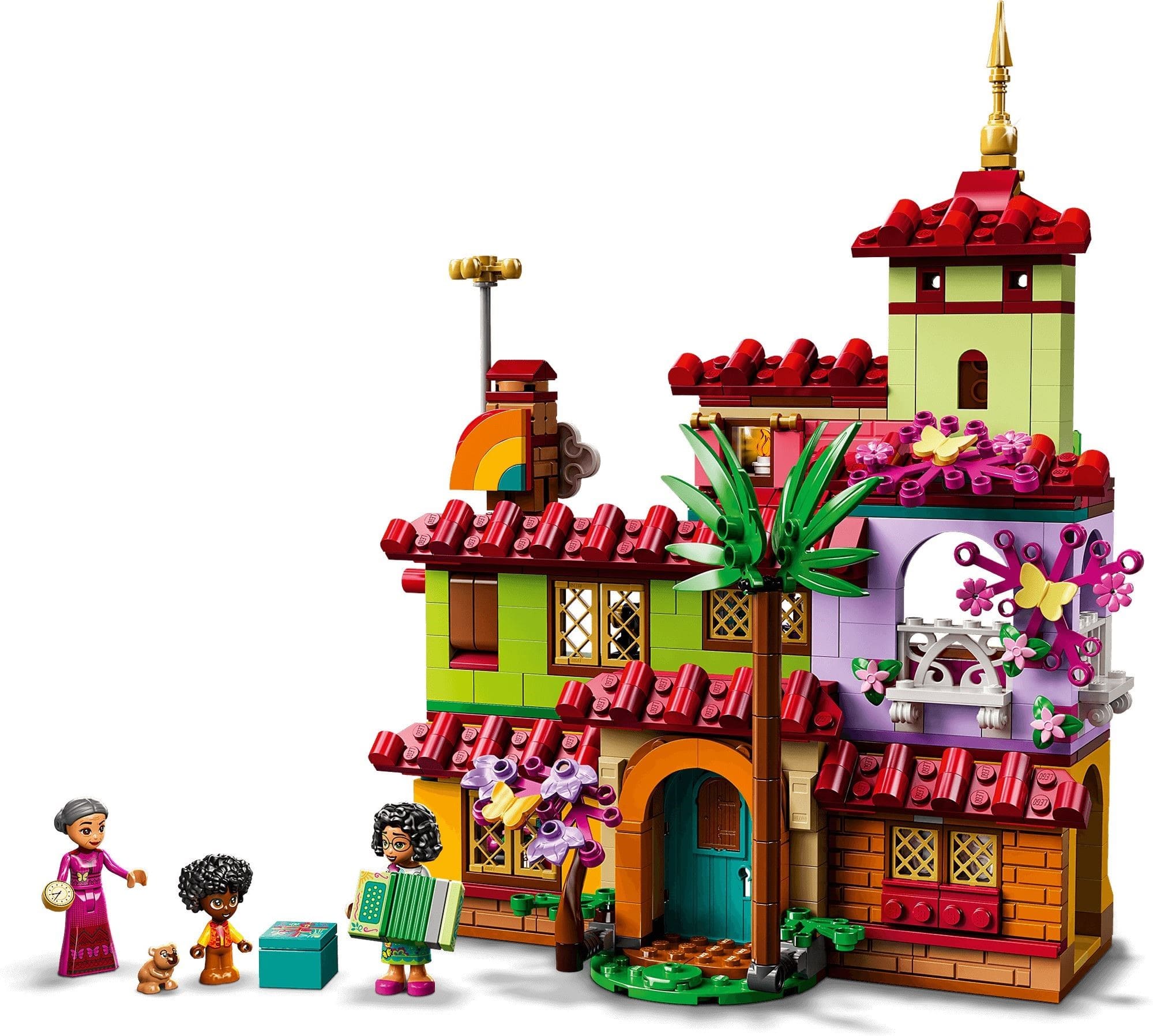 To give you an idea of what can be done with the set, take a look at the larger version of the house created by LEGO fan Thomas Carlier. This project uses roughly 4,000 pieces and recreates the poster version of the Madrigal House, which is taller and more vertical than the horizontal and more spread-out layout used throughout the film. 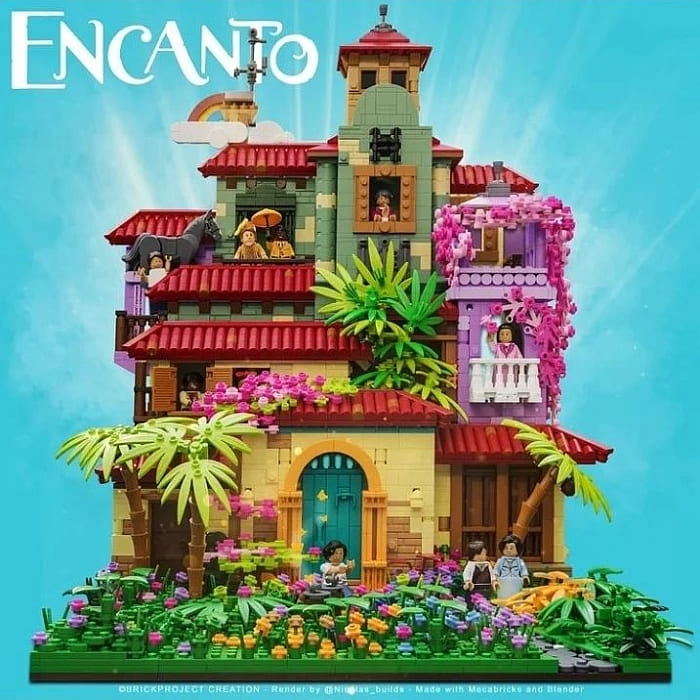 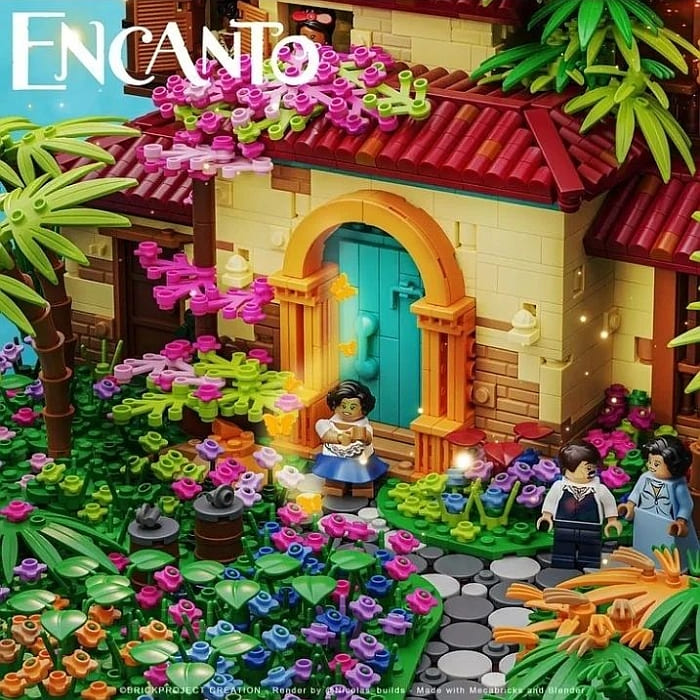 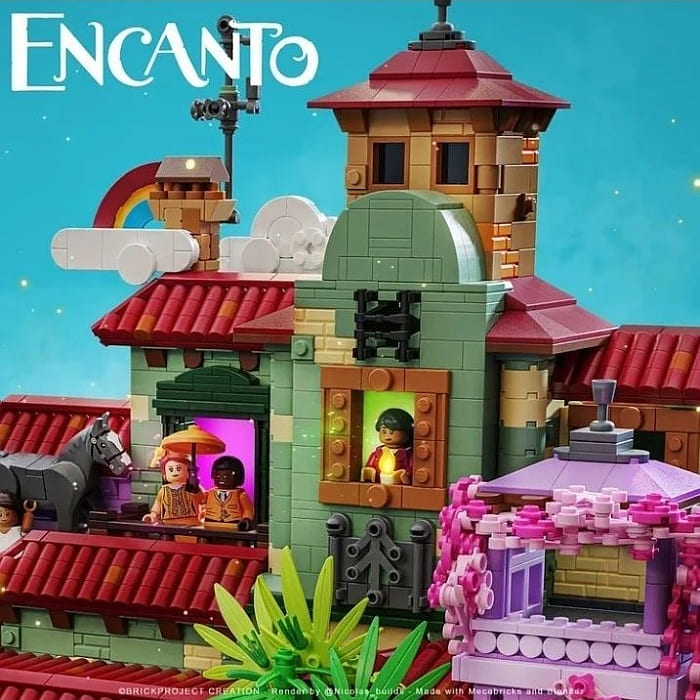 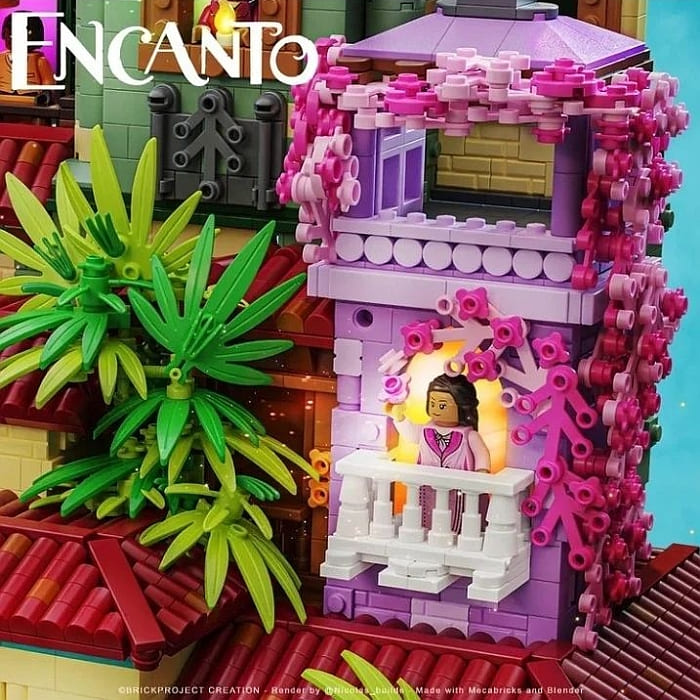 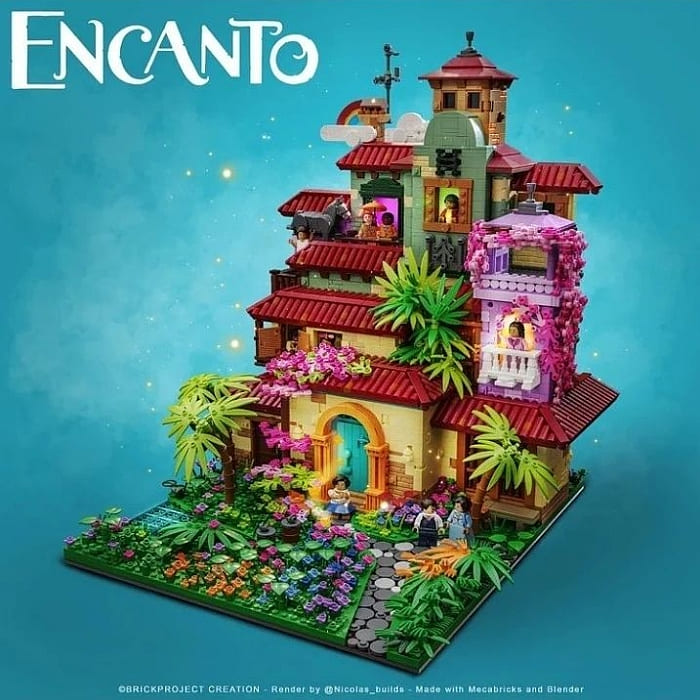 As you can see, the #43202 LEGO Disney Encanto The Madrigal House has a lot of potential for customization, whether you want to recreate scenes from the film, or you just want to experiment with the architectural style. If you are inspired to work with the set yourself, you can find it at the LEGO Disney section of the Online LEGO Shop. 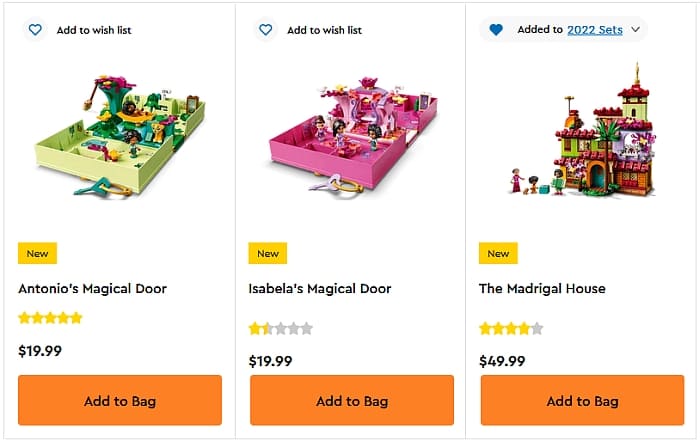