Several new LEGO sets are available this month as well as a couple of new promotions, so let’s take a look!

Another freebie this month is #40532 LEGO Vintage Taxi with the purchase of any of the currently available LEGO Modular Buildings, including the #10255 LEGO Creator Assembly Square, the #10270 LEGO Creator Book Shop, the #10278 LEGO Creator Police Station, and the #10297 LEGO Creator Boutique Hotel. This promotion runs until April 7th at official LEGO stores and the LEGO Creator Expert section of the Online LEGO Shop. 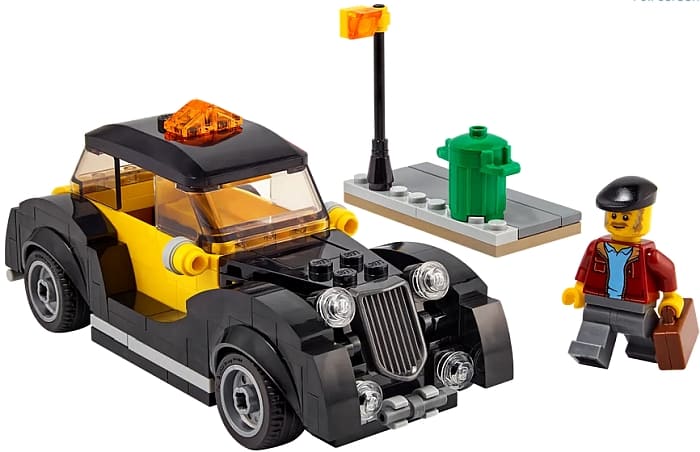 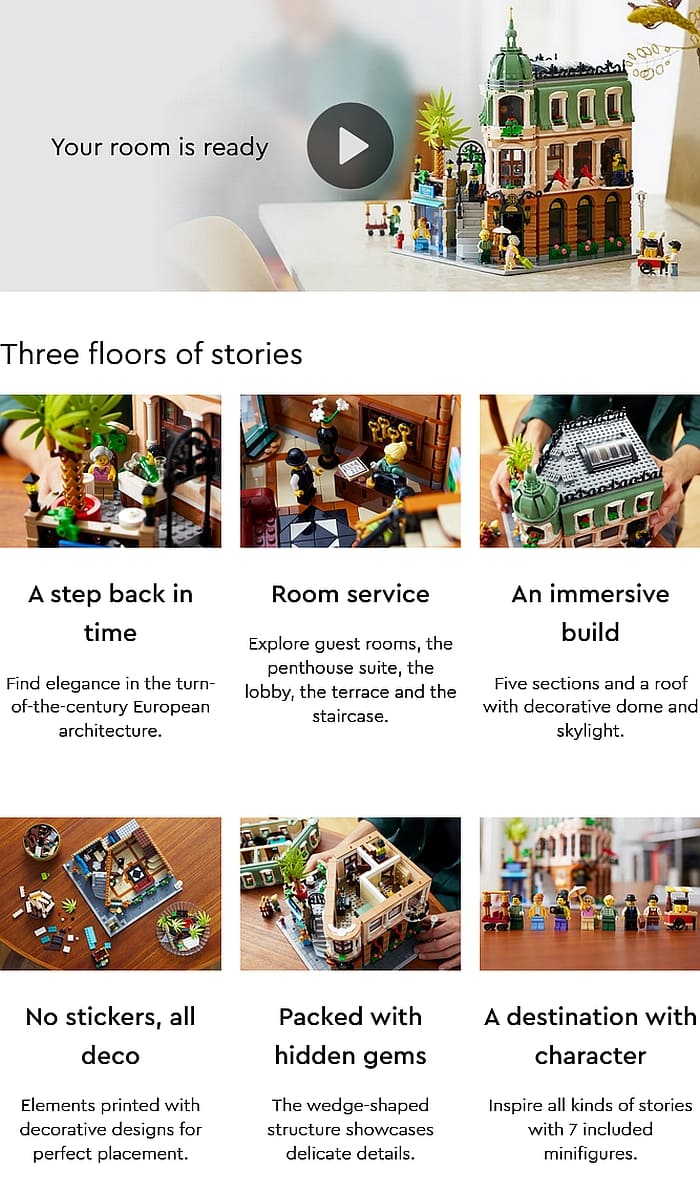 The #10300 LEGO Back to the Future Time Machine with three different configurations is now available at official LEGO stores and the Online LEGO Shop. You can learn more about this set here: LEGO Back to the Future Time Machine Coming! This is a highly anticipated set, so if you would like to add it to your collection before it goes on backorder, I recommend getting it as soon as possible. It’s available at the LEGO Creator Expert section of the Online LEGO Shop. 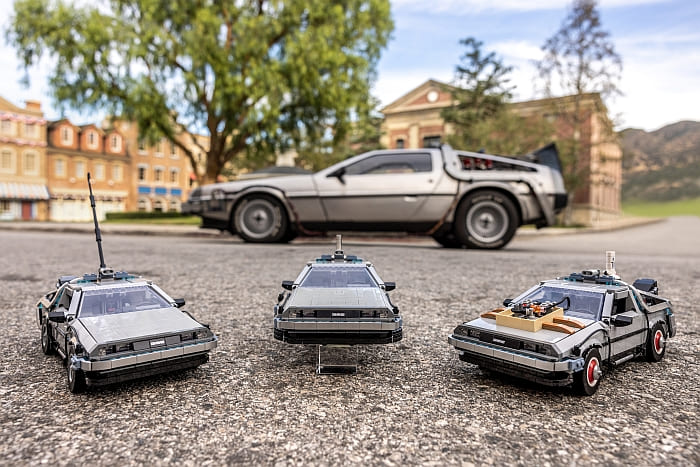 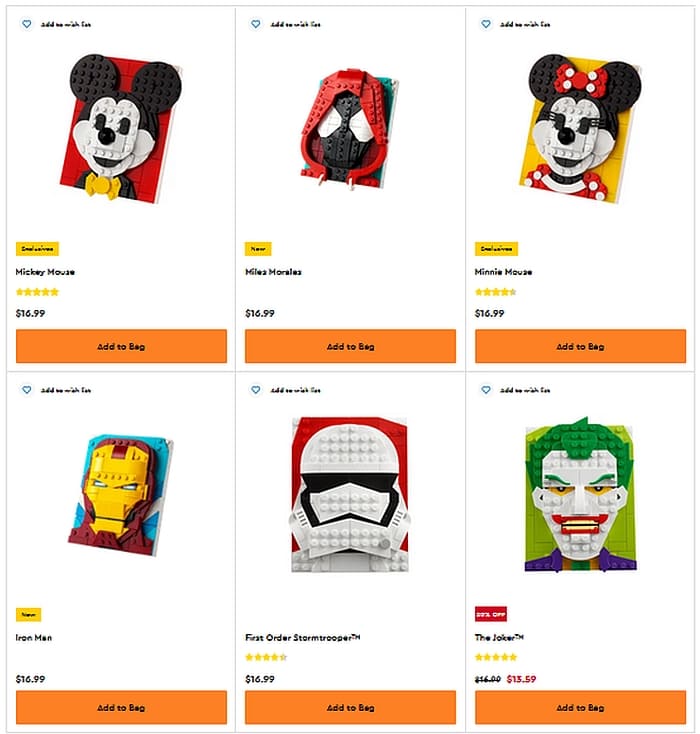 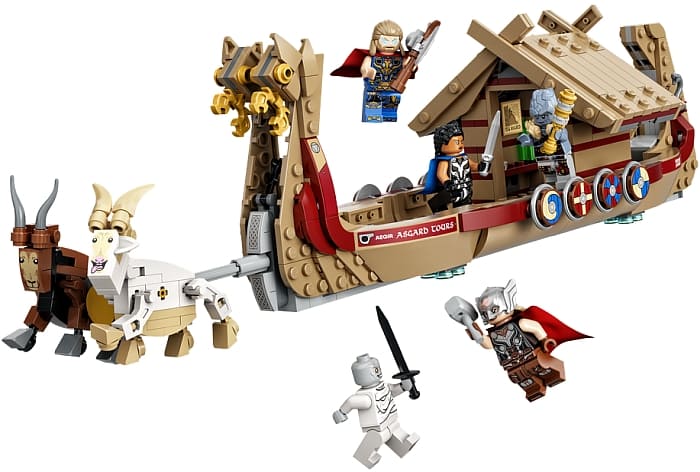 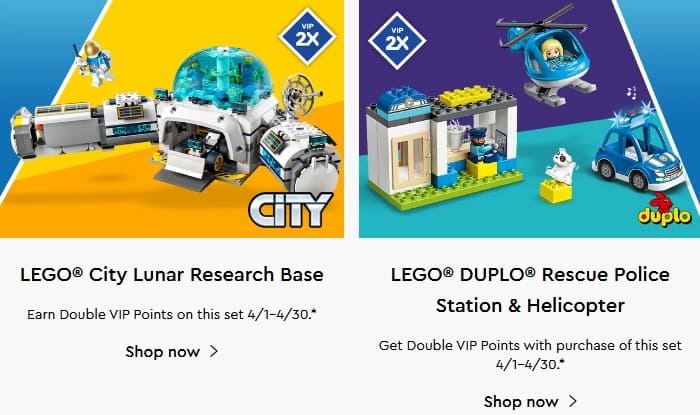 And there are also many other new sets that were released earlier this year, so there is plenty to choose from. You can find them all at the new items section of the Online LEGO Shop.

What do you think? Are you planning to get anything new this month? What new projects are you working on right now? Feel free to share and discuss in the comment section below!