The third and final round of crowdfunding of the BrickLink Designer Program opened up yesterday with nine candidate projects. Although this was the most expensive round with some very large projects, it almost completely sold out in less than a day. As usual, only 10,000 of each of the selected projects will be produced. Details below. 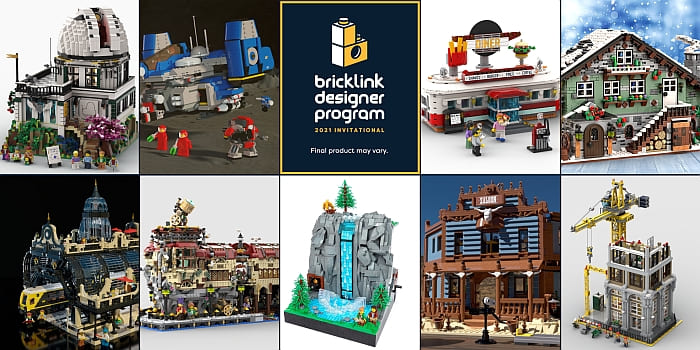 In case you’re not yet familiar with the BrickLink Designer Program, you can read about it via the links at the end of this post, but in summary, a select group of LEGO Ideas projects that achieved 10,000 votes but weren’t chosen to become official LEGO sets, were given a second chance to become actual sets via this unique program. The first and second rounds of crowdfunding took place last year and were very successful at getting pre-orders for the included project.

The first five projects to reach the threshold of 3,000 pre-orders in the third round of crowdfunding are as follows; Mountain View Observatory by ThomasW_BL, 1950s Diner by pix027, Winter Chalet by sdrnet, Studgate Train Station by BrickyBricks82, and Modular Construction Site by ryantaggart. Four of these projects are already sold out, with one still available for pre-order. 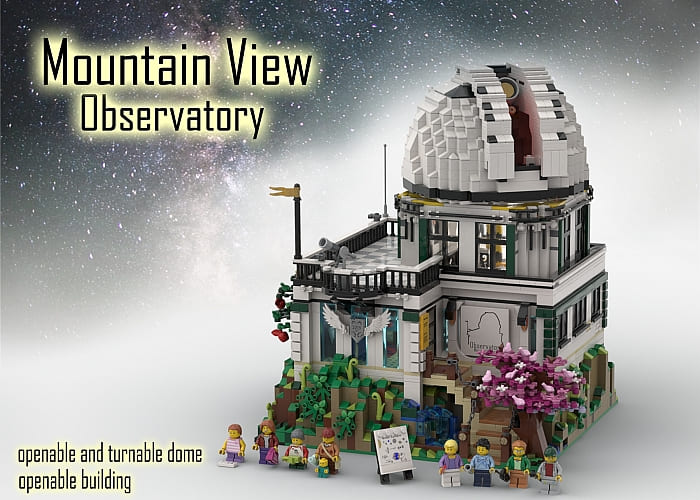 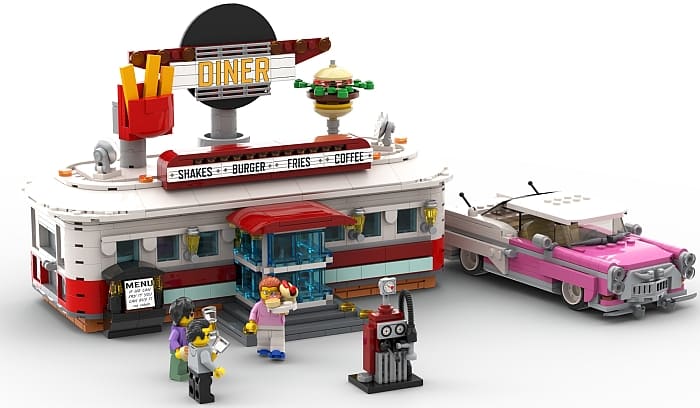 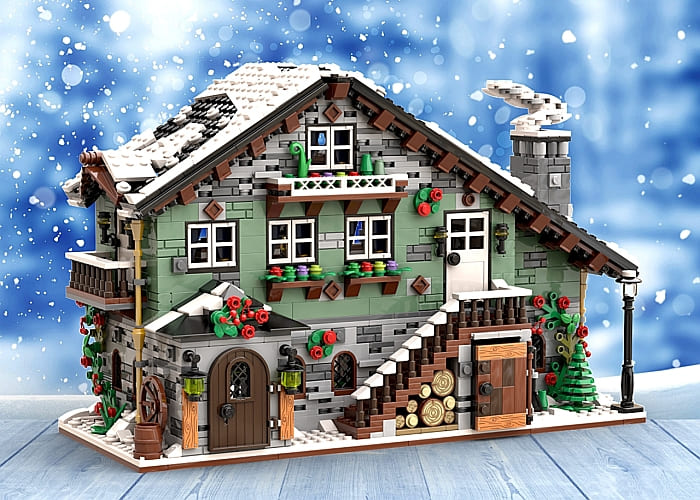 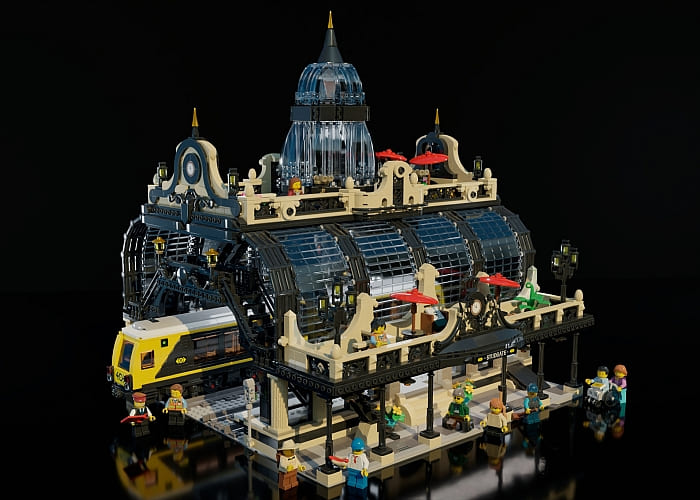 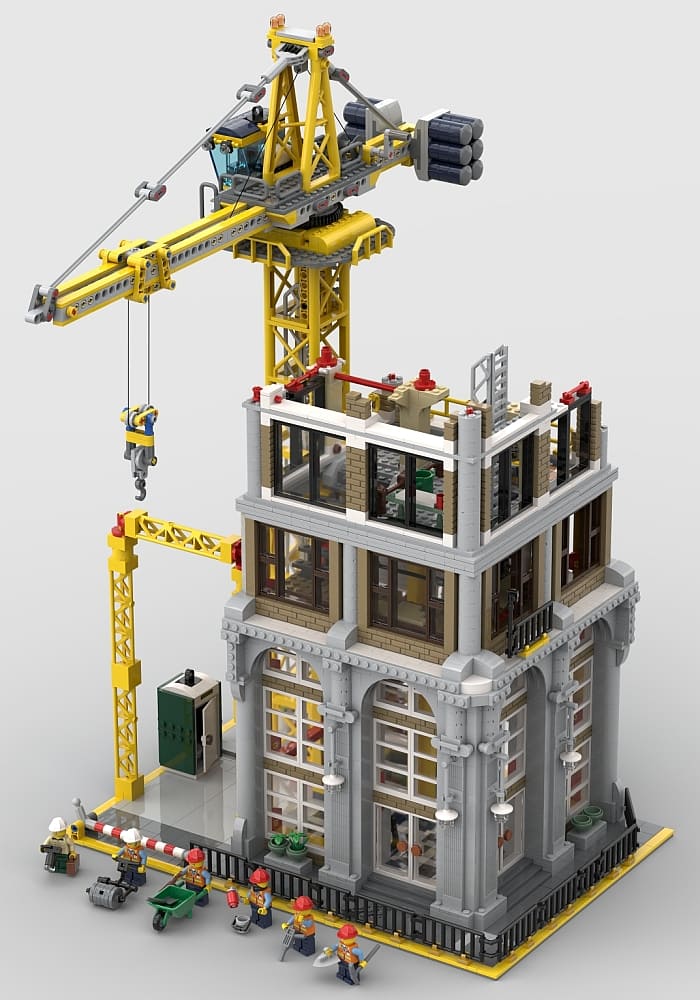 Four of the projects did not meet the required 3,000 pre-orders and thus didn’t qualify for funding or production; Steam Powered Science by EndlessAges, Working Waterfall by TheKingOfLego, Brickwest Studios by BrickyBricks82, and Space Troopers by nickroyer. 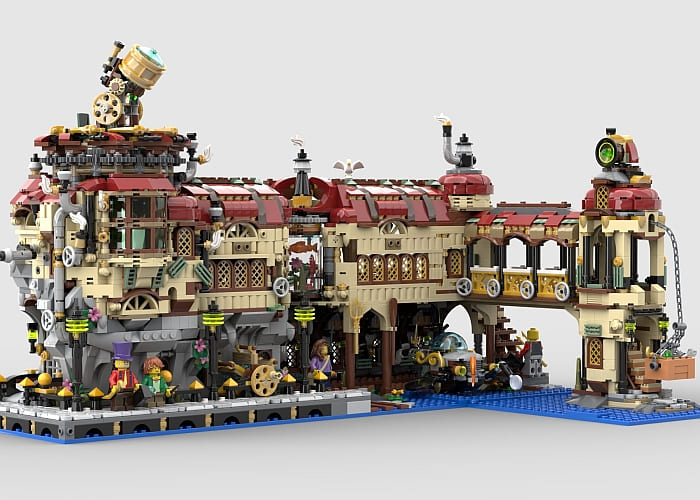 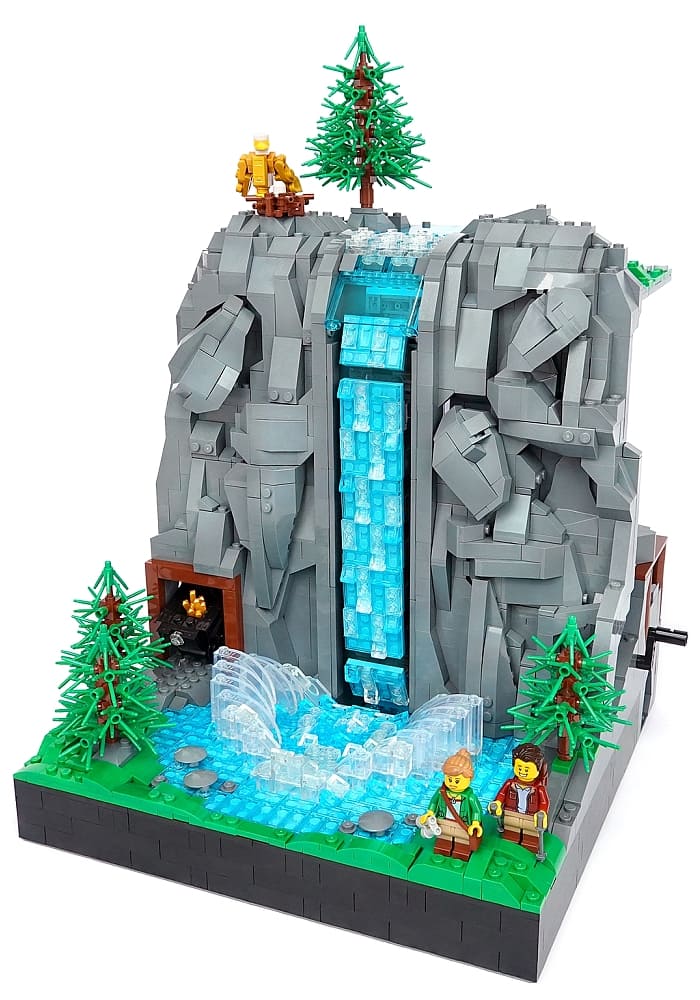 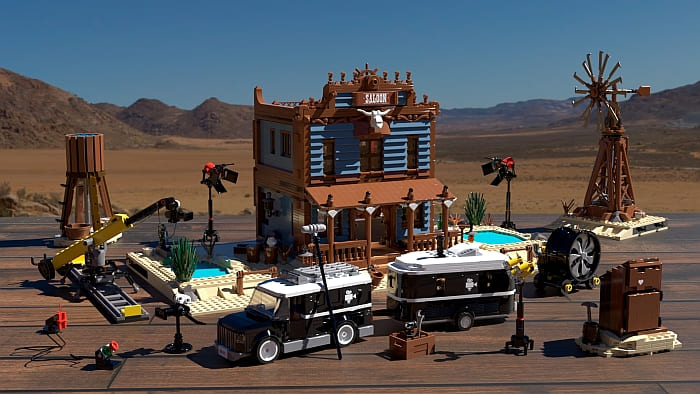 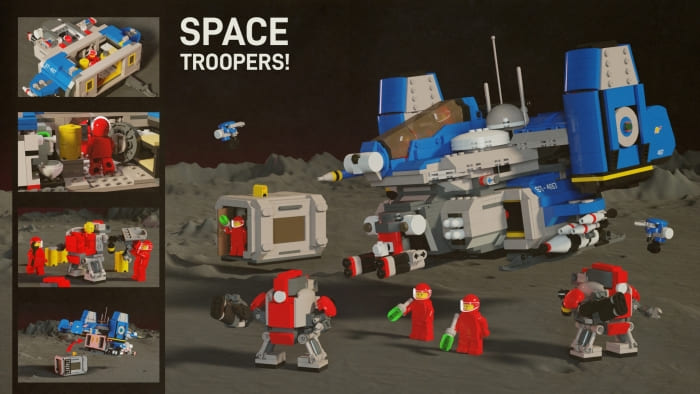 We are also in the process of publishing reviews on some of the sets from the previous rounds. Both the BrickLink Designer Program and the sets produced via the program will go down in history as some of the most unique projects produced in collaboration between the LEGO company and LEGO fans. It’s worth checking them out!

What do you think? Did you pre-order any of the projects in this round or previous rounds? Feel free to share your thoughts and discuss in the comment section below!