We recently discussed that the fifteenth season of the LEGO Ninjago TV show titled Crystalized should start airing this summer. Interestingly, LEGO decided to release the first twelve episodes of the new season early on their YouTube channel, so we can watch them all! Details below. 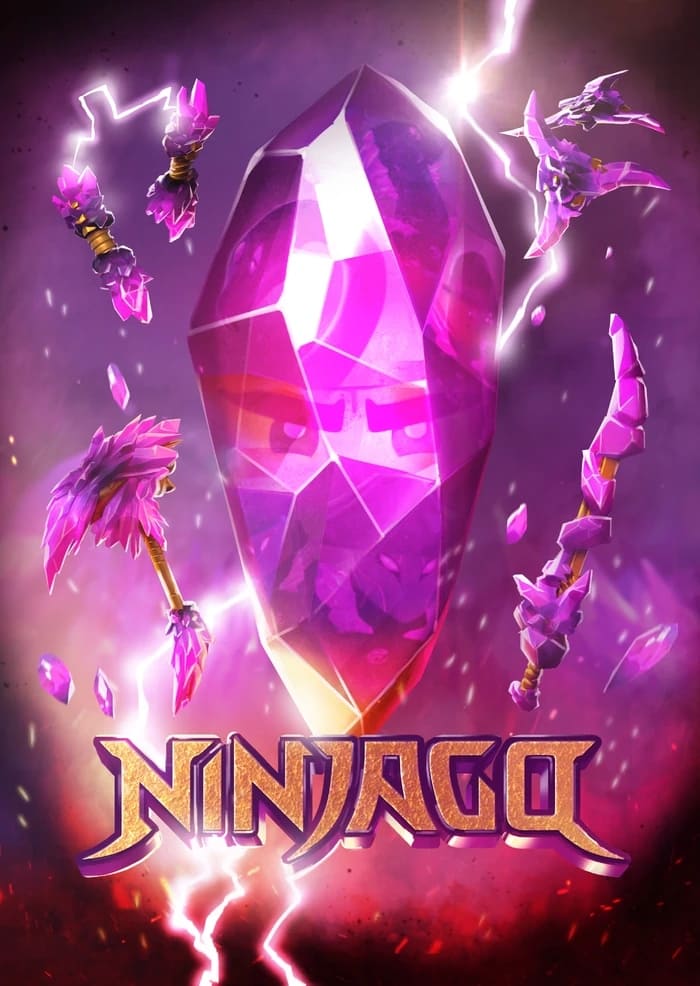 EPISODE 1 – FAREWELL THE SEA: A year after Nya saved Ninjago City and became one with the sea, each ninja is dealing with the change in his own way. When Gayle Gossip reports that supervillain Miss Demeanor is buying large amounts of Vengestone, Cole realizes that this is the perfect time to bring the team together and stop the villain’s evil plan. Will Cole be able to convince the other ninja in time to save Ninjago City from Miss Demeanor?

EPISODE 2 – THE CALL OF HOME: Nya, who is now a water dragon, begins to uncover her true identity after she rescues a drowning man. With the help of another water elemental, Nyad, Nya searches for her lost memories. Can Nya regain her memories and reunite with her friends?

EPISODE 4 – A MAYOR PROBLEM: After the mayor refuses to release Aspheera from prison to save Nya, the ninja take matters into their own hands. With the help of Skylor, who temporarily keeps Nya from melting, the ninja break into Kryptarium Prison to free Aspheera! Is it the right decision to make a deal with Aspheera? Will the ninja get back to the Ninja Cave before Nya melts?

EPISODE 5 – PUBLIC ENEMIES 1, 2, 3, 4 & 5: Zane and the others make it back just in time to stabilize Nya. But even though they have freed Aspheera, her magic staff is still gone. After Pixal asks Cyrus Borg as to the whereabouts of the staff, the ninja set out to retrieve it! Can the ninja obtain the magical staff of Aspheera in time? Will they save Nya, even though Mayor Trustable has declared the ninja as enemies of Ninjago City?

EPISODE 6 – A PAINFUL PROMISE: While the ninja are late in returning the magic staff, Master Wu must keep an impatient Aspheera busy with a series of contests. Later, when the ninja arrive with the staff, they have a new problem. Aspheera is having second thoughts and the new ninja infiltrate the Ninja Cave! Can the ninja stop the new ninja while Aspheera tries to revive Nya before it’s too late?

EPISODE 7 – NINJAGO CITY VS. NINJA: After saving Nya, the ninja are arrested and put on trial! Despite the help of their lawyer Dareth, the ninja are sentenced to five years in Kryptarium Prison. While they are in prison, a mysterious masked messenger visits Llyod and reveals that the Crystal King is gathering all the enemies of the ninja and plans to destroy Ninjago City! Can the ninja save Ninjago City from the Crystal King’s evil plan?

EPISODE 8 – KRYPTARIUM PRISON BLUES: At the Monastery, Nya finds the blueprints of the Samurai X Mech after Master Wu assures her that she is so much more than her lost powers. Back at the prison, Pythor, a former serpent adversary, warns the ninja that the Crystal King is freeing villains from prison. Later that night, a couple of Crystal Spiders sneak into the prison to free Pythor! Will the ninja be able to stop the Crystal Spiders from freeing Pythor? Can Nya still help the Ninja without her powers?

EPISODE 9 – HOUNDDOG MCBRAG: While riding in a prison bus, the ninja run into some familiar faces as Nya uses the new Samurai X Mech and Dareth acts as a decoy to help the ninja escape. Angered that the ninja have escaped from prison, Mayor Trustable turns to the famous Marshal Hounddog McBrag to find the ninja! Will the ninja be able to escape? Or will Hounddog McBrag throw them back into Kryptarium Prison?

EPISODE 10 – THE BENEFIT OF GRIEF: While walking through the desert, Zane, Kai, and Dareth get a ride from Sally, a wannabe singer who is on her way to Ninjago City. After confessing to the ninja that she ran away from home and borrowed her family’s car without permission, they are discovered by Hounddog McBrag and the police! Can the ninja and Sally escape the relentless Hounddog McBrag?

EPISODE 11 – THE FIFTH VILLAIN: As soon as Cole, Lloyd, Jay, and Fugi-Dove rejoin the others at Twitchy’s gas station, the ninja think about the next villain who will receive an invitation from the Crystal King. After realizing that the villain, the Mechanic, could be next, Hounddog McBrag shows up at the gas station! Will the ninja manage to escape Hounddog McBrag again and find the Mechanic? 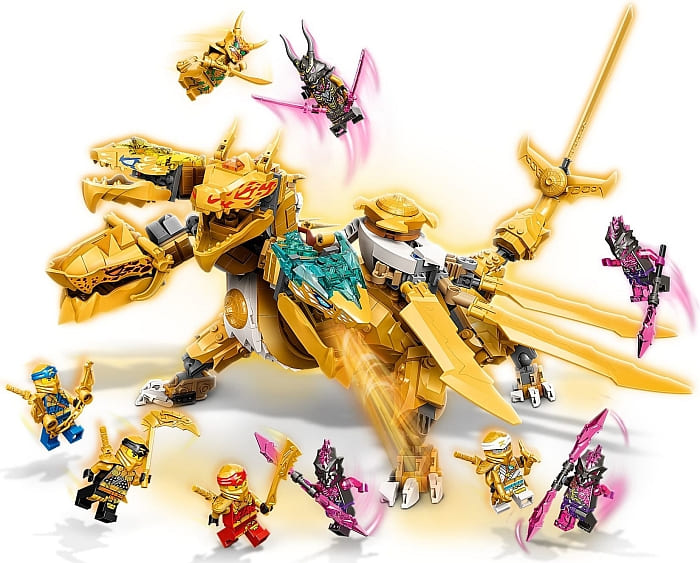 What do you think? How do you like the new episodes? And what do you think of the story so far? Feel free to share your thoughts and discuss in the comment section below!