December means it’s time to open the new LEGO Advent Calendars and count down towards Christmas with a mini-build for each day! And it also means several new offers. If you haven’t gotten everything you wanted during the Thanksgiving shopping event, here is your chance to take advantage of the latest promotions. 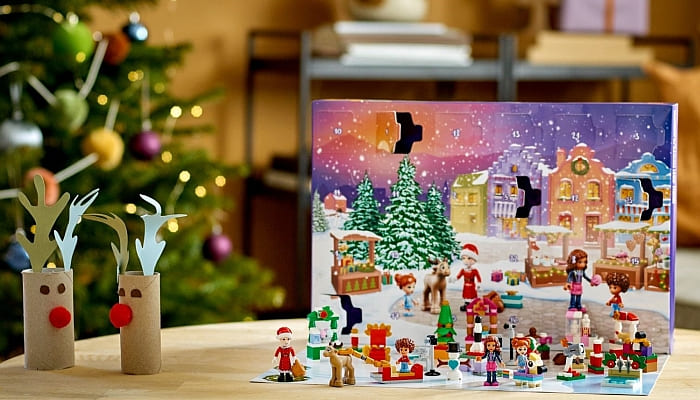 Until December 24th, you will get the #40565 LEGO Santa’s Workshop set with purchases of $150 or more. This offer is valid on all purchases at official LEGO stores and the Online LEGO Shop.

Also until December 24th, you will get the #30584 LEGO Winter Holiday Train with purchases of $40 or more at official LEGO stores and the Online LEGO Shop.

During the entire month of December, you will also get the #40512 LEGO Fun and Funky VIP Add-On Pack with purchases of $50 or more at official LEGO stores and the Online LEGO Shop. 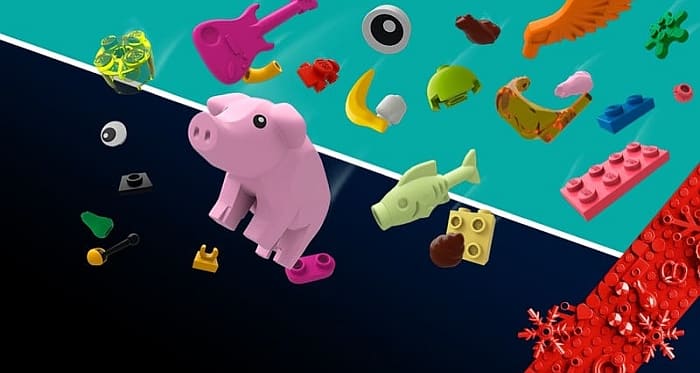 Also during the entire month, you will get the #5007622 LEGO Fleece Blanket with purchases of $200 or more. This offer is also valid at official LEGO stores and the Online LEGO Shop. 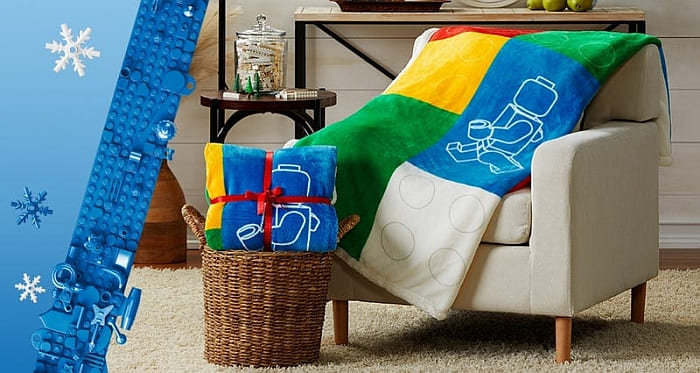 And if you purchase the newly released #10307 LEGO Icons Eiffel Tower this month, you will also get the #40579 LEGO Eiffel’s Apartment. You can find the set at the LEGO Icons section of the Online LEGO Shop. 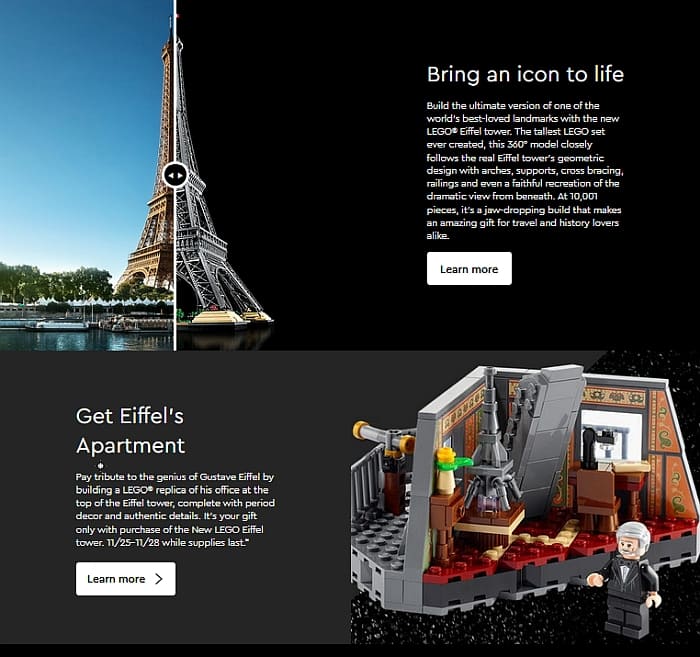 Two LEGO sets are available with Double VIP Points this month. The #10975 LEGO DUPLO Wild Animals of the World is an especially nice gift for young LEGO fans, and the #76403 LEGO Harry Potter The Ministry of Magic is perfect for older Harry Potter fans. You can find both sets at the Online LEGO Shop.

It seems like LEGO’s is doing better this year with keeping the newly released and popular sets in stock, so it’s still a good time to shop for the holidays. And if you have already done your Christmas shopping, LEGO uploaded over a hundred upcoming 2023 sets in several categories, including LEGO City, LEGO Creator, LEGO Disney, LEGO DOTS, LEGO Friends, LEGO Avatar, LEGO Super Mario, LEGO Marvel Super Heroes, LEGO Minecraft, LEGO Monkey Kid, LEGO Ninjago, and LEGO Technic, and more. There are some really good sets in the new lineup and I’m already building a wanted list for the next year! 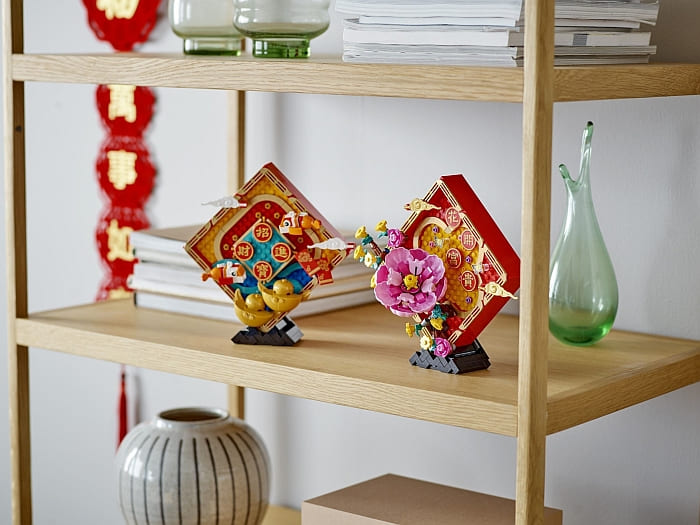 What about you? Which upcoming sets are you most excited about? And are there any sets that you are still planning to get before the end of the year? Feel free to share and discuss in the comment section below!