Other contributors on this blog have used bullets for their bios, so I thought I would do the same… 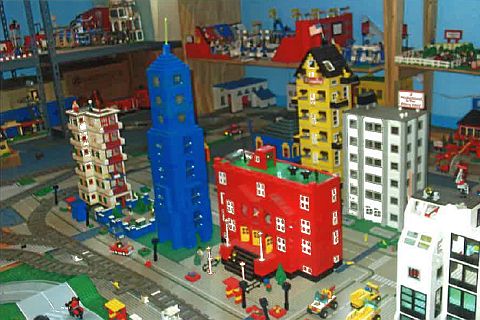