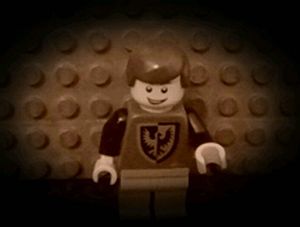 Hi! My name is Noah, but I go by nace10 or noahnace10 on most websites. I am a KFOL (Kid-Fan-of-LEGO), a Christian, a video-gamer, and a LEGO fan. I am also the first KFOL to become an official contributor at theBrickBlogger, which is pretty cool. Yay!

When I was very little I played with DUPLO, but when I was three or four, my uncle gave me a tub of his LEGO. Either before or after that, I got what I think was my first normal-size LEGO set. (I did get some LEGO-4-Juniors sets before that, but I’m not talking about those.)  It was a LEGO Alpha Team set, featuring a machine with crab-like claws and a bad-guy and a good-guy. The main thing that I remember about this set is Ogel’s evil orb that could turn ordinary civilians into mindless drones to serve as his slaves. The orb was really cool, with a white minifig head piece, but instead of a face pattern it had Ogel’s symbol; a crab-like creature with six legs that was blue on one side and red on the other. 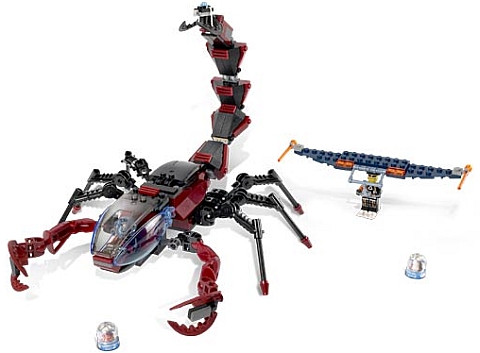 Well, that how I became a LEGO fan. Then about two or three years later I got into LEGO Star Wars sets when I saw the Hoth Echo Base from 2009. I got that, and then lots of other sets since then. 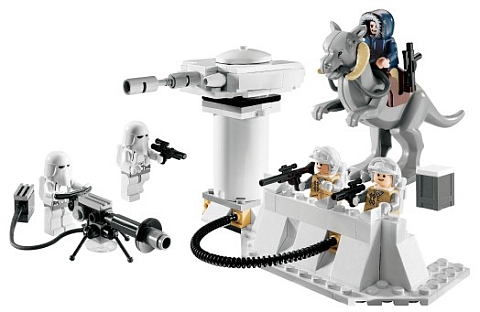 I found theBrickBlogger when I was impatient to see the LEGO Lord of  the Rings sets. I went on Google and searched for them, and I found a picture of the Gandalf Arrives set. After clicking on it, it showed behind it, the one, the only, theBrickBlogger! I posted my first comment on the How To Build LEGO Guns That Work! article. Now here I am, hooked on TBB! Oh, yeah, I probably have around 6,000 LEGO bricks!

Questions? Feedback? Type them in the comment section below! I’m on a lot – since this is my favorite website – so I will likely respond to your comment quickly. Thank you for reading my articles!