by Thita (admin) on January 7, 2019
in Building Techniques

There are a number of ways LEGO fans can share building instructions and tutorials for their custom models. Taking pictures of the building steps is a pretty straightforward process, but it’s quite tedious. Generating building instructions with LEGO Digital Designer (or other design software) is another common method. Although instructions created this way will look professional, it takes a lot of time to rebuild a project digitally. More recently, YouTube have become a popular way to share tutorials for every imaginable project, skill, and hobby. The LEGO fan community also took advantage of this opportunity, and now you can find several YouTube channels dedicated to posting LEGO building instructions and tutorials. 🙂 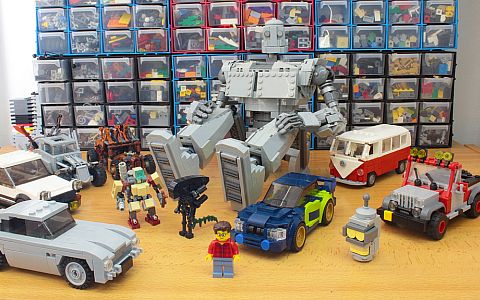 Filming the building process is much easier than having to take pictures of every step, or rebuilding a project digitally. Film automatically captures everything as you build, and you can even narrate while you are building. This eliminates the need to type up written instructions, or special notes. In summary, filming is a more natural and less obstructive way for a builder to capture the creative process and easily share their work with others. This encourages LEGO fans to share more of their fantastic creations and thus enrich the entire LEGO fan community. In the past, we have talked about a number of YouTube channels with a focus on building instructions and tutorials (see links at the end of this post), and today, I would like to feature one more. 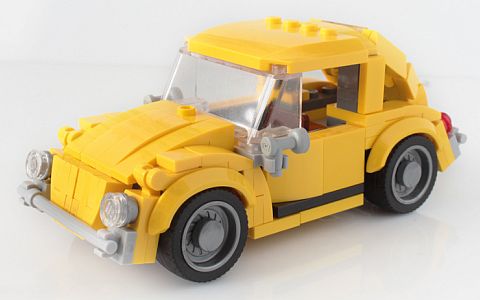 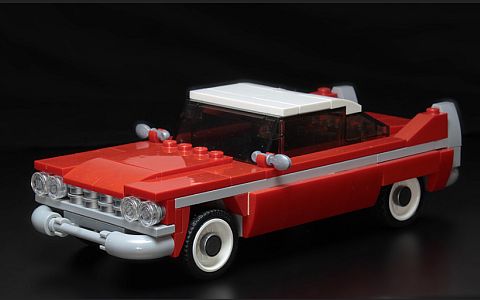 LEGO fan hachiroku24 is well known within the community for his cars and mechs. He recently shared instructions for a minifig-size yellow Volkswagen Beetle, inspired by the recently released and super awesome Transformers film, Bumblebee. Another great car by hachiroku24 is the Plymouth Fury from the 1983 physiological horror film, Christine. Hachiroku24 also made an excellent minifig-scale version of the #42083 LEGO Technic Bugatti Chiron, and the #10262 LEGO Creator James Bond Aston Martin DB5 (with working gadgets!). The minifig-scale 1967 Chevy Impala from the Supernatural television series, the Chevrolet Monte Carlo from The Fast and Furious: Tokyo Drift film, and the 1989 Batmobile are also excellent. 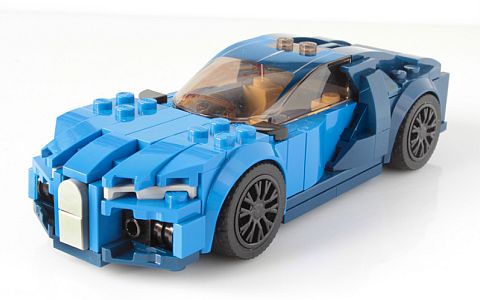 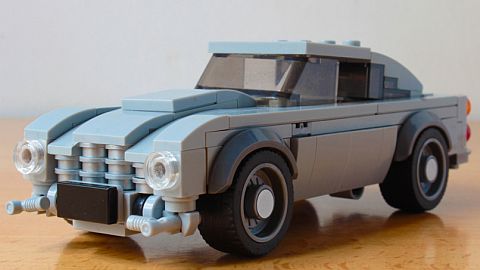 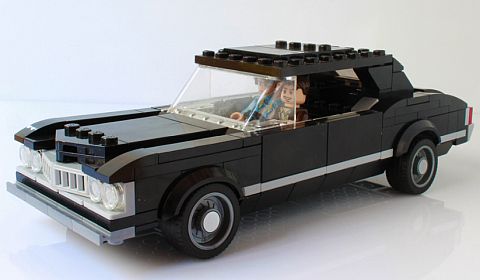 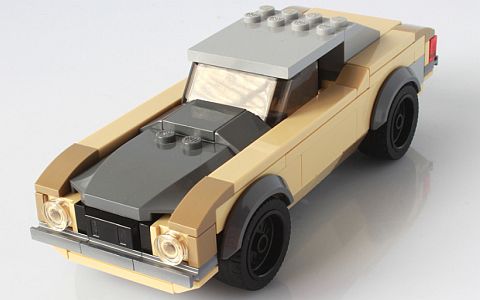 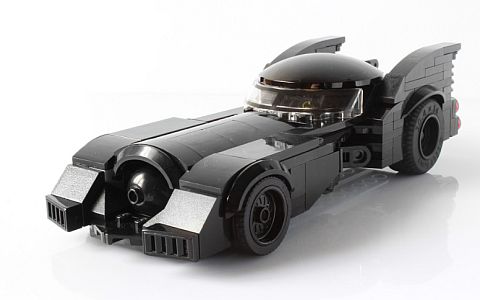 In the player below, I have included several of the building instruction videos of the above-mentioned cars. You can watch them one after the other, or use the drop-down menu in the upper left corner of the player to select the one you would like. For pictures of all the parts needed for each build, visit hachiroku24’s flickr gallery. And to find more custom builds with instructions, visit his YouTube channel. Have fun watching and building!

What do you think? How do you like these custom LEGO vehicles? Are you planning to build any of them? Are there any other custom LEGO car builders that you really like? Feel free to share your thoughts and discuss in the comment section below! 😉