The Frozen II film is scheduled for release on November 22nd, and the related LEGO Disney Frozen II sets are now available! The plot is as follows: Three years after the events of the first film, Elsa starts to hear a strange sound from the north calling her. Together with her sister Anna, Kristoff, Olaf, and Sven, they embark on a new journey beyond their homeland of Arendelle in order to discover the origin of Elsa’s magical powers and save their kingdom. Below is the trailer of the film and information about the six newly released LEGO Disney Frozen II sets.

The Disney Frozen II story: Why was Elsa born with magical powers? The answer is calling her and threatening her kingdom. Together with Anna, Kristoff, Olaf and Sven, she sets out on a dangerous but extraordinary journey. In Frozen, Elsa feared her powers were too much for the world. In Frozen II, she must hope they are enough. From the Academy Award-winning team – directors Jennifer Lee and Chris Buck, producer Peter Del Vecho and songwriters Kristen Anderson-Lopez and Robert Lopez – and featuring the voices of Idina Menzel, Kristen Bell, Jonathan Groff and Josh Gad, Frozen II opens in U.S. theaters on November 22, 2019. Below is the trailer. 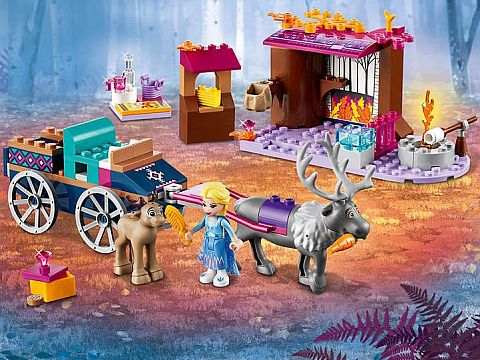 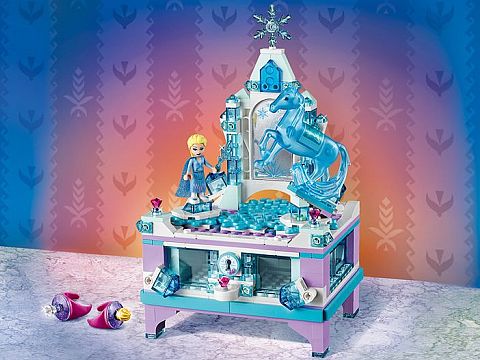 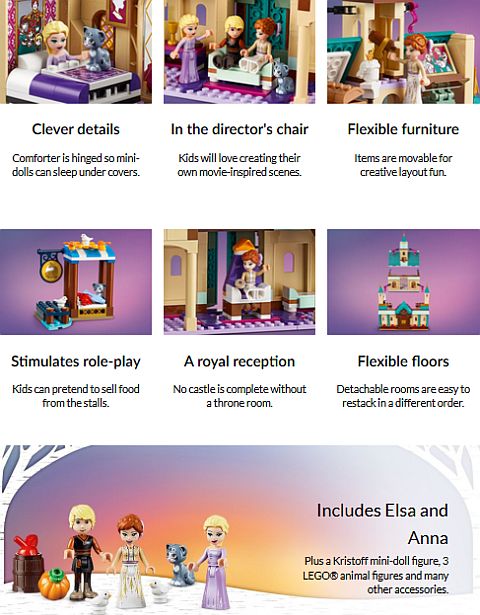 Also note that currently LEGO is offering a free #40361 LEGO Disney Frozen Olaf’s Traveling Sleigh set with purchases of $50 ore more of LEGO Frozen sets only. This is a 97-piece set with Olaf delivering Christmas presents on a sleigh. Even in this free set there are some lovely colors and rare accessories. The offer is valid until October 20th or while supplies last at official LEGO stores and the Online LEGO Shop. 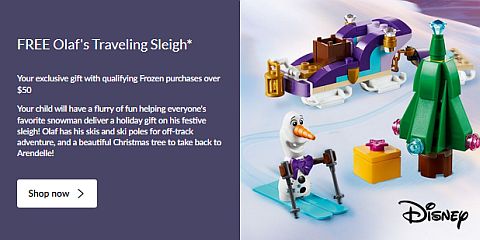 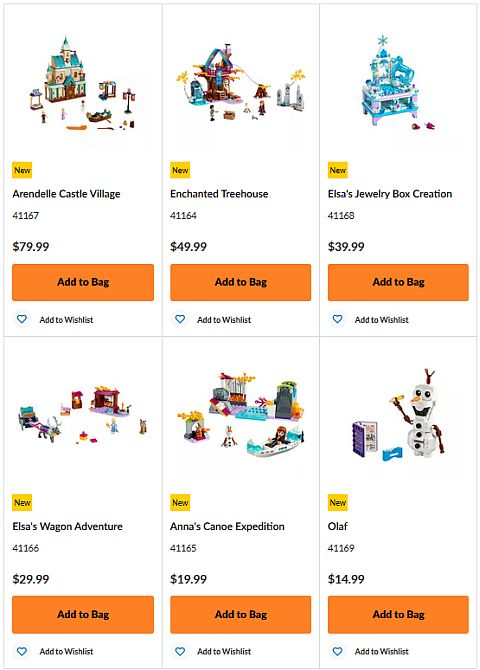 What do you think? How do you like the new LEGO Disney Frozen II sets? Are you planning to get any of them? Feel free to share your thoughts and discuss in the comment section below!