There is a new contest on LEGO Ideas for LEGO Harry Potter fans. The LEGO Ideas team is looking for recreations of iconic Harry Potter winter scenes, across any of the films. The contest is fun, the prizes are amazing, so if you are a Harry Potter fan, this is your chance to have a bit of early holiday fun! Details below. 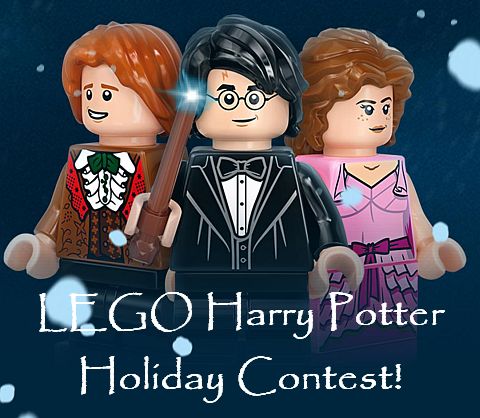 Winter at Hogwarts is an incredible time of year, so jump into the magical Harry Potter universe and recreate your favorite Harry Potter winter scenes. You may want to recreate The Great Hall looking festive, or maybe the cobbled streets of Hogsmeade with wreaths on the doors and snow covering the thatched roofs. Whatever your favorite winter scene is, the LEGO Ideas team is looking forward to seeing your creations.

The contest consist of 3 phases: 1.) Submission Phase – build and submit your entry before October 30th, 2019 at 6:00 a.m. EST. 2.) Judging Phase – a panel of judges consisting of members of the LEGO Harry Potter team and Warner Bros. Consumer Products, will review the entries and choose the winners by November 20th, 2019. 3.) Winners Announcement - the grand prize winner and two runner up winners will be announced on LEGO Ideas no later than November 27th, 2019.

Submissions to the contest may be in either physical bricks or by using a digital building tool such as LEGO Digital Designer. You’re welcome to use image editing tools, such as Photoshop, to enhance your photos/presentation. Take up to five photos of your creation and submit them to the contest. Make sure to show off all angles and any features or functions of your creation. Add a title and short description. Upload your entry to the contest using the blue Submit Your Entry button on the contest page.

Hare are some of the contest rules you need to be aware of. You are allowed to use any official LEGO element (LEGO System, LEGO DUPLO, LEGO Technic, LEGO Constraction) in your entry. The LEGO elements must be genuine (not cut, glued, or otherwise modified).  Entries should not contain copies or references to any other existing third-party work or creation or infringements of any third-party intellectual property right. The only intellectual property that your creation may be linked to for this contest is Harry Potter. You may use minifigures in your entry, but only from LEGO Harry Potter or generic minifigs. You must be at least 13 years of age to participate and enter. There are some other generic rules as well, so make sure you read through them at the contest page. 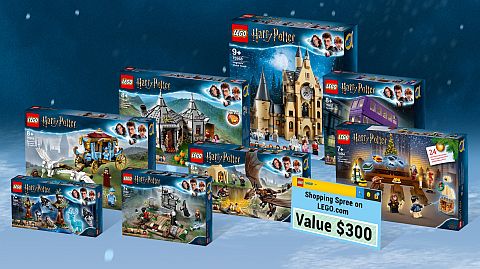 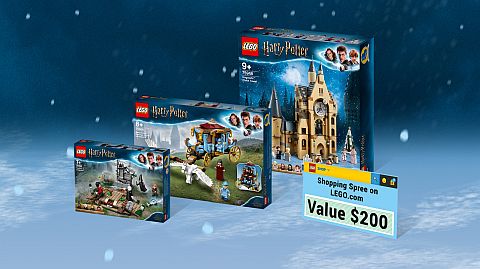 What do you think? How do you like this LEGO Harry Potter contest? Are you planning to participate? Feel free to share and discuss in the comment section below!