There is a new digital experience developed by LEGO Lab, called, LEGO Freebuild Chronicles. This immersive brick play experience enables LEGO fans to play online missions using bricks they own. You can be the hero of your own story by building your way out of trouble and saving the day. 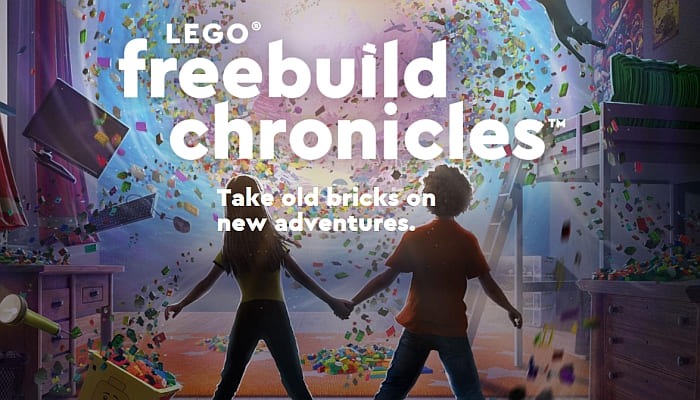 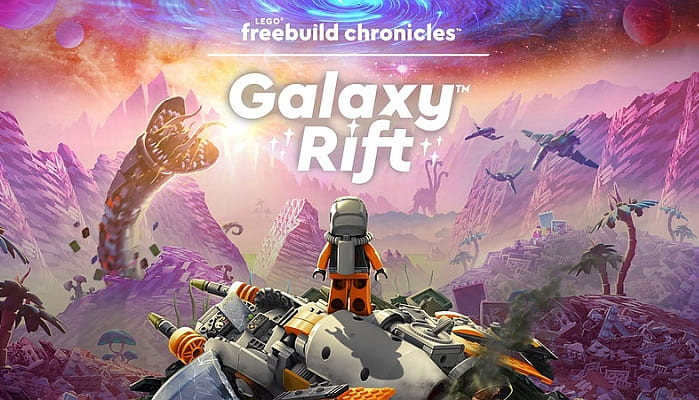 So far, the only environment you can play is Galaxy Rift, where you’re an astronaut with five missions to complete. However, before you do that, you will have to design and build your character as well as your spaceship using real LEGO pieces. Once you’re done, it’s time for some space adventure!  Building with real bricks will continue throughout completing the missions, and you will receive badges to show your progress. 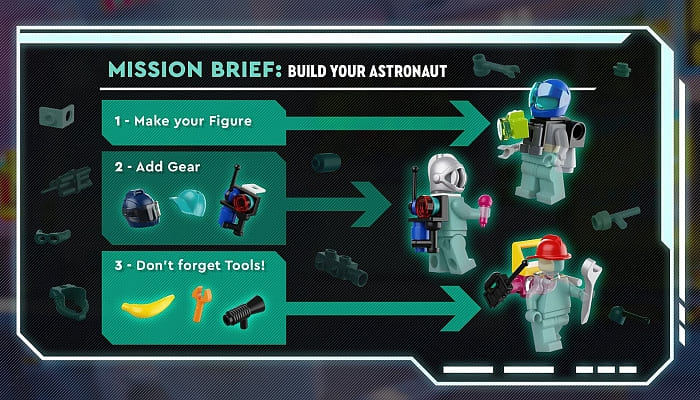 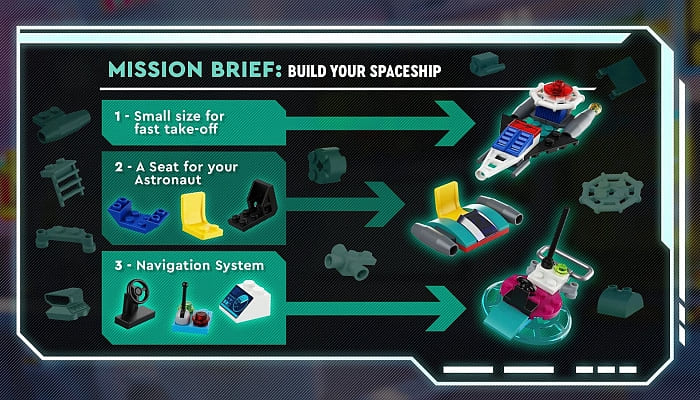 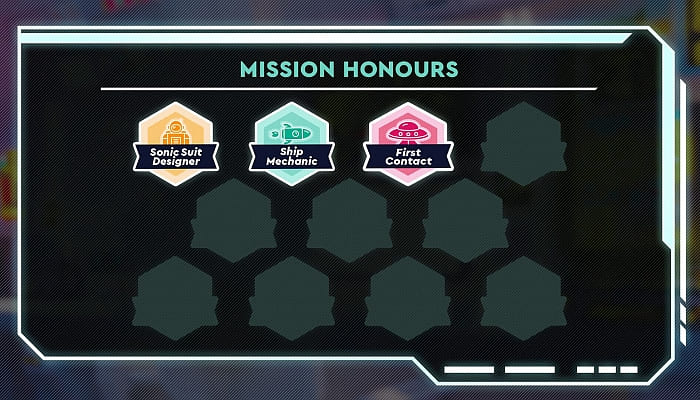 Interacting with the game, then building something based on the story prompts, then interacting with the game again is fun. I could see kids really enjoying the experience, and even as an adult, I had a good time. I didn’t do this part, but kids are also encouraged to take pictures of their creations and share them through the LEGO Life App. 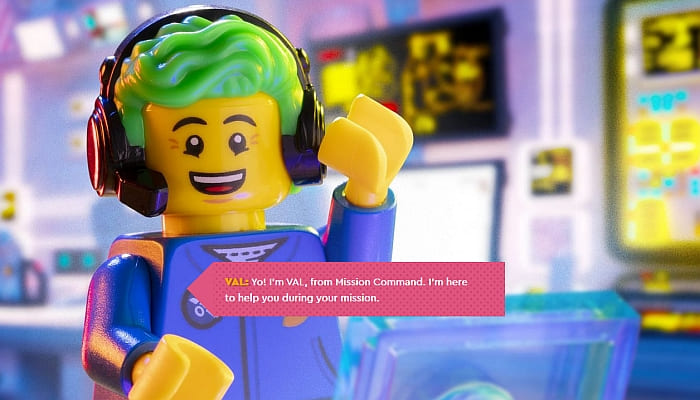 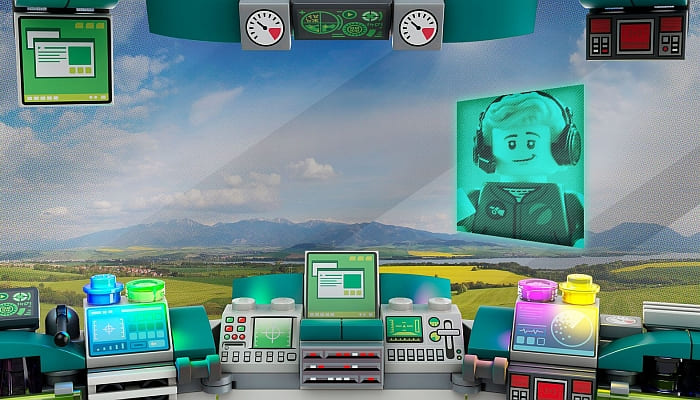 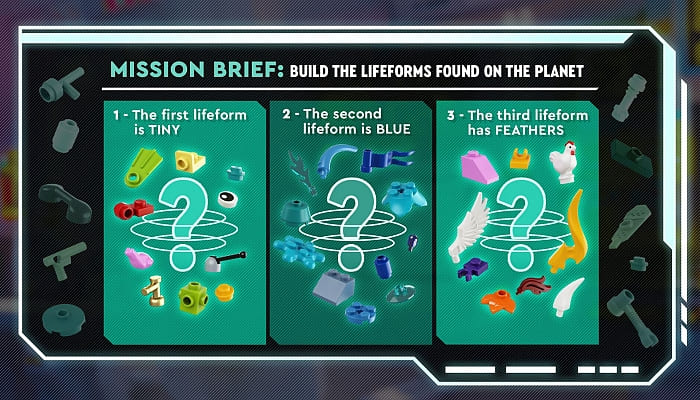 Overall, I feel that LEGO Freebuild Chronicles mixes digital experiences and interactions with building and play really well. And I especially like that it encourages imagination and freebuilding. On the negative side, I found that the intro pages don’t load as well on my phone, resulting in jumbled images, but once the story gets going, the visuals clear up (you might want to bookmark Galaxy Rift directly, so you don’t have to go through the intro pages again). And of course, the other negative is that so far there is only one environment and five missions to participate in. There is a survey link on every page of the game, so you can give feedback. Personally, I’m looking forward to other missions, and even full new environments added to the platform. If you want to give it a try, visit the LEGO Freebuild Chronicles. 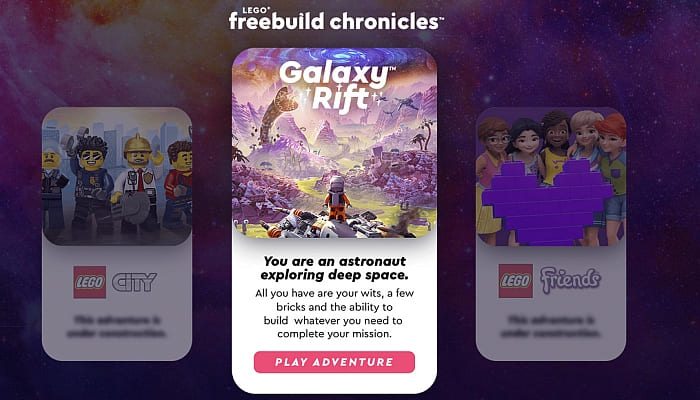 What do you think? Have you tried LEGO Freebuild Chronicles? How did you like the experience of mixing the online story development and physical building? What other missions and environments would you like to see? Feel free to share your thoughts and discuss in the comment section below!