Here is a piece of fun news for Ninjago fans! LEGO Ideas and Skybound are launching a fan vote, which lets fans determine the special limited-edition variant cover to LEGO Ninjago Volume 1: Garmadon through a first-of-its-kind partnership. 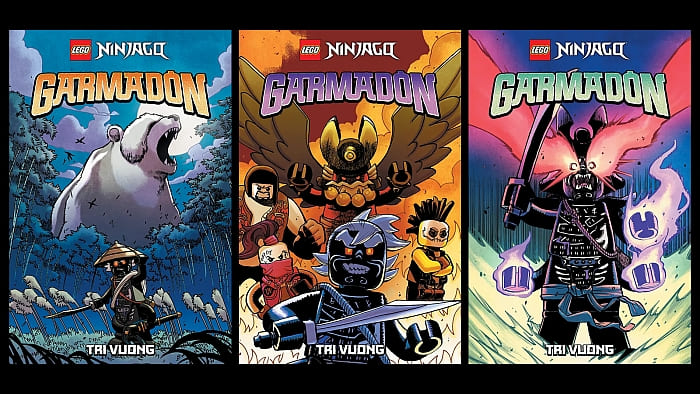 We talked about this series previously (see links at the end of this post), but here is the recap. LEGO Ninjago Volume 1: Garmadon, from rising star writer/artist Tri Vuong (the upcoming Everyday Hero Machine Boy), is the first graphic novel collection of the inaugural LEGO branded comic book series to release from the landmark partnership between Skybound and global children’s book publisher AMEET.

Until September 6th, you can vote on three stunning variant cover options from acclaimed artist Takeshi Miyazawa (Ms. Marvel, Spider-Gwen: Ghost Spider) to decide which image will be the cover of a special limited-edition version of LEGO Ninjago Volume 1: Garmadon, available only via the Online LEGO Shop and the Skybound Store. The three designs are as follows.

Once all the votes are checked and accounted for, the winner will be announced in the week commencing September 12th. At that time, it will also be announced how you can get your hands on a copy.

If you would like to participate, submit your vote no later than September 6th, 2022 at 6:00 a.m. EST at the following link: VOTE FOR LEGO NINJAGO; GARMADON COVER ART

It’s also worth remembering that back in 2013 when the Ninjago TV show on Cartoon Network was exceptionally popular, there were two series of Ninjago comics that ran simultaneously with each other and the show; the best-selling Ninjago graphic novels by Papercutz, and the Ninjago chapter books by Scholastic. They were a nice addition to the TV show and something that fans could talk about in between the episodes. The Ninjago fandom is more spread out these days, but it’s nice to see that the LEGO Ninjago team is still making an effort to engage fans of the series. 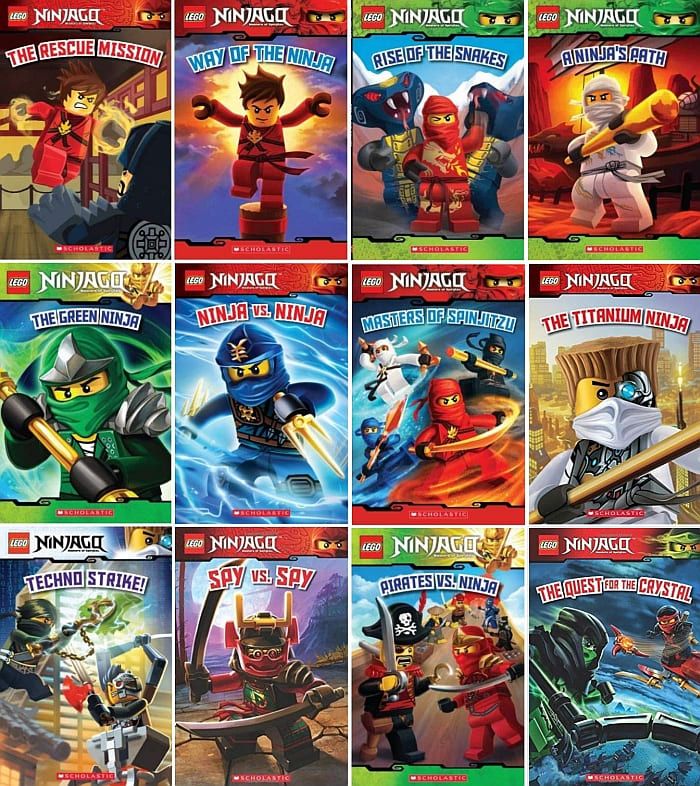 What do you think? Which cover art do you like the best for LEGO Ninjago Volume 1: Garmadon? Are you looking forward to the series? Feel free to share your thoughts and discuss in the comment section below!