Although Toys’R’Us stores closed in the US, the UK, and Australia several years ago, operations in Canada, parts of Europe, Africa, and Asia continued. For LEGO fans one of the highlights of the year was the Bricktober sets, exclusively offered at Toys’R’Us stores. 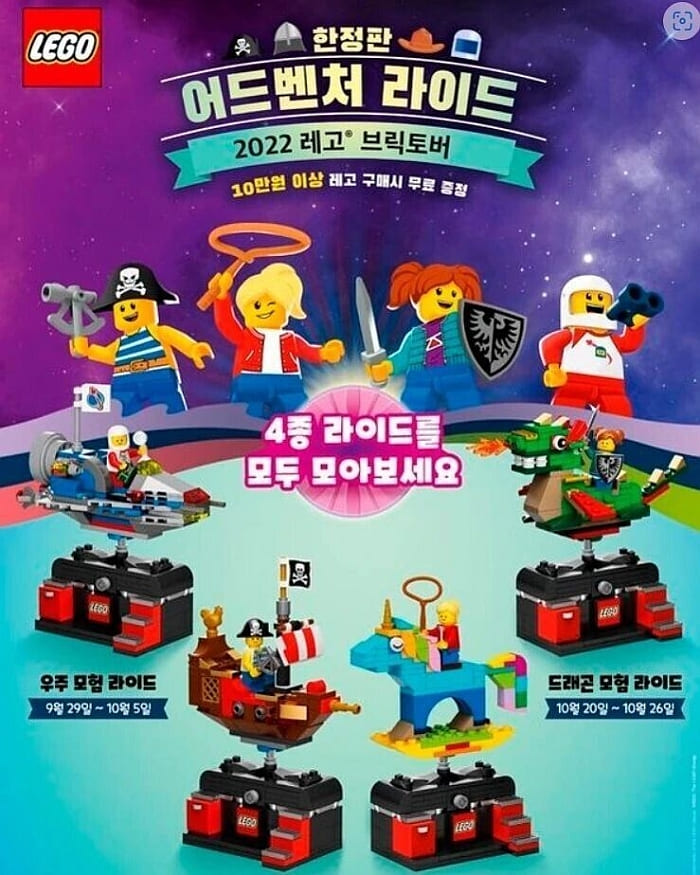 Bricktober sets were always considered unique collectibles, and now that they are only offered at limited markets, they are even more desirable for collectors. The 2022 Bricktober sets are especially nice with four colorful boxes containing a coin-operated ride and minifig. Check them out below. 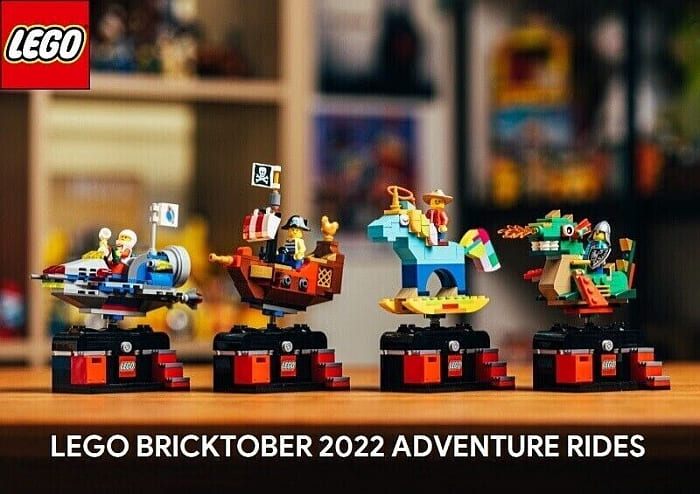 The sets are similar to the LEGO Ideas promotional set, the #40335 LEGO Space Rocket Ride released back in 2019. Each set has a base with a rocking mechanism to make the ride move. And there is also a slot for dropping in coins (a mailbox element). 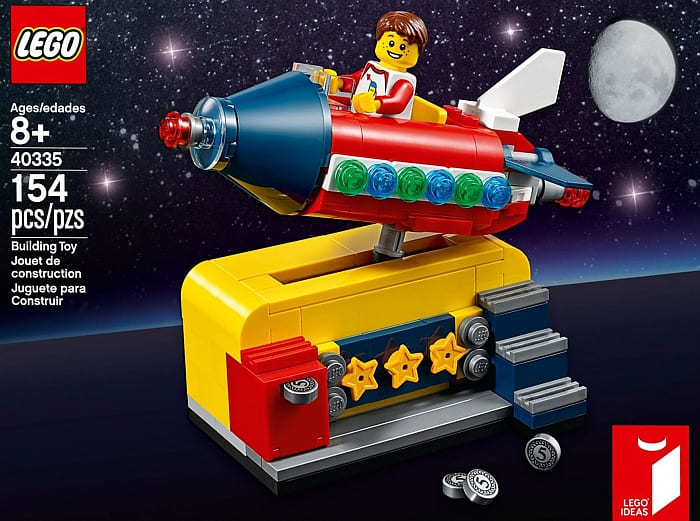 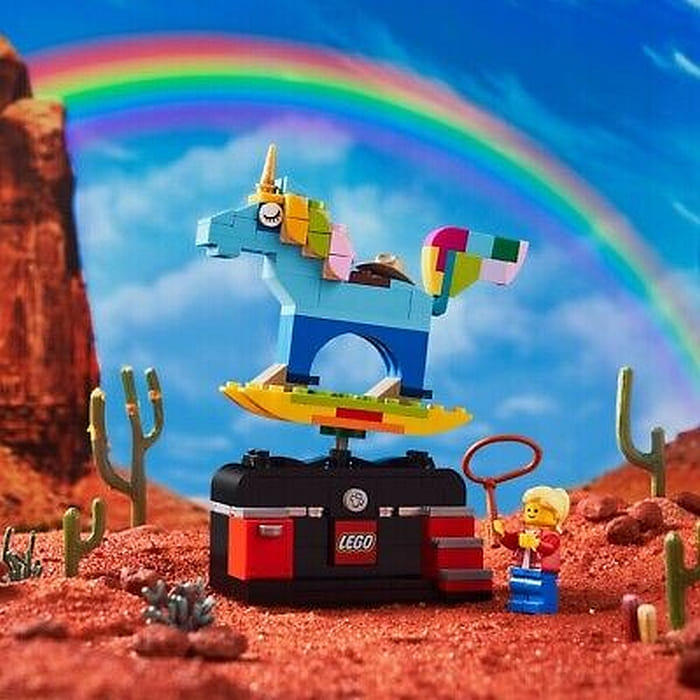 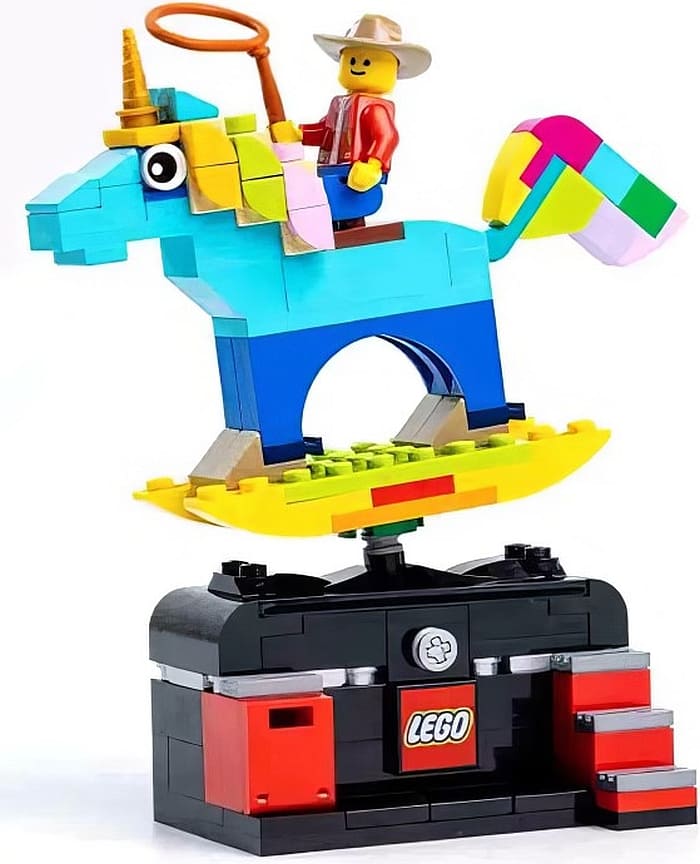 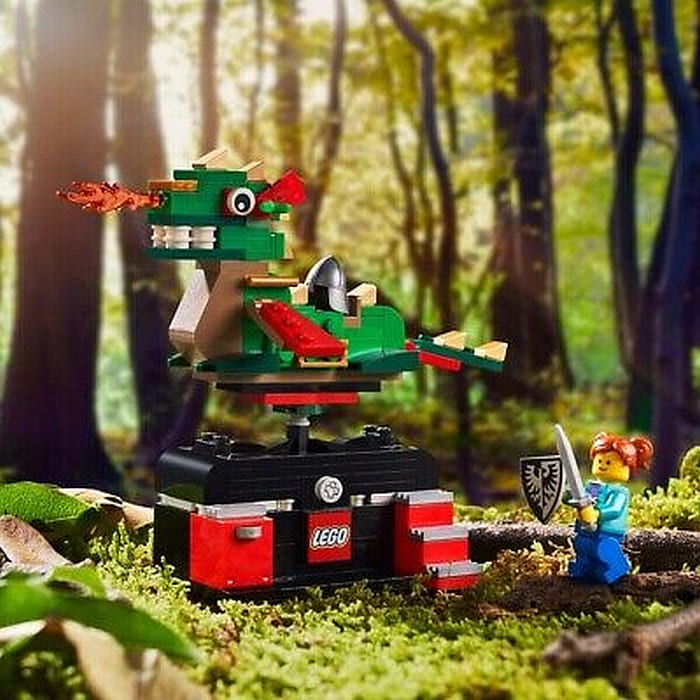 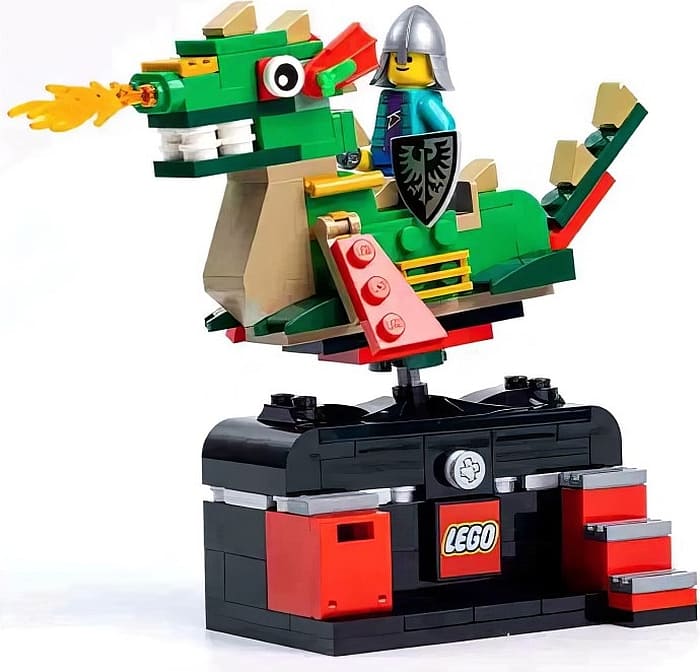 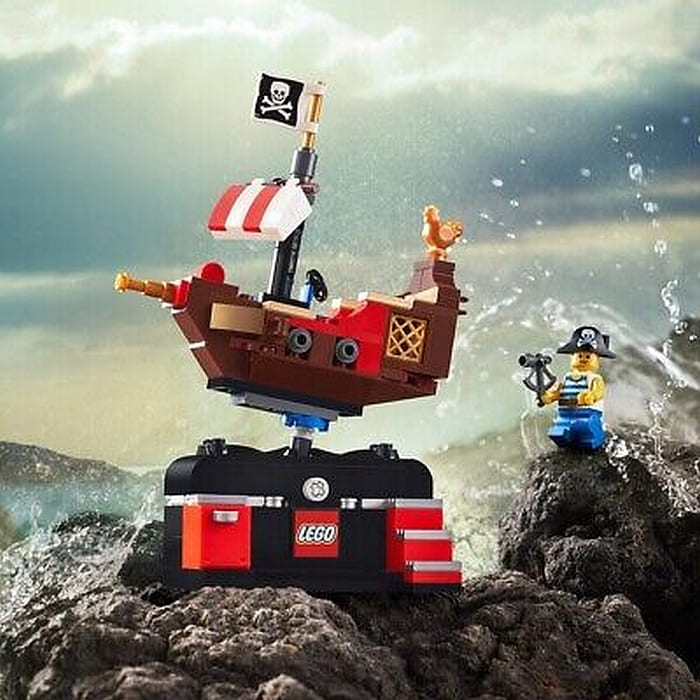 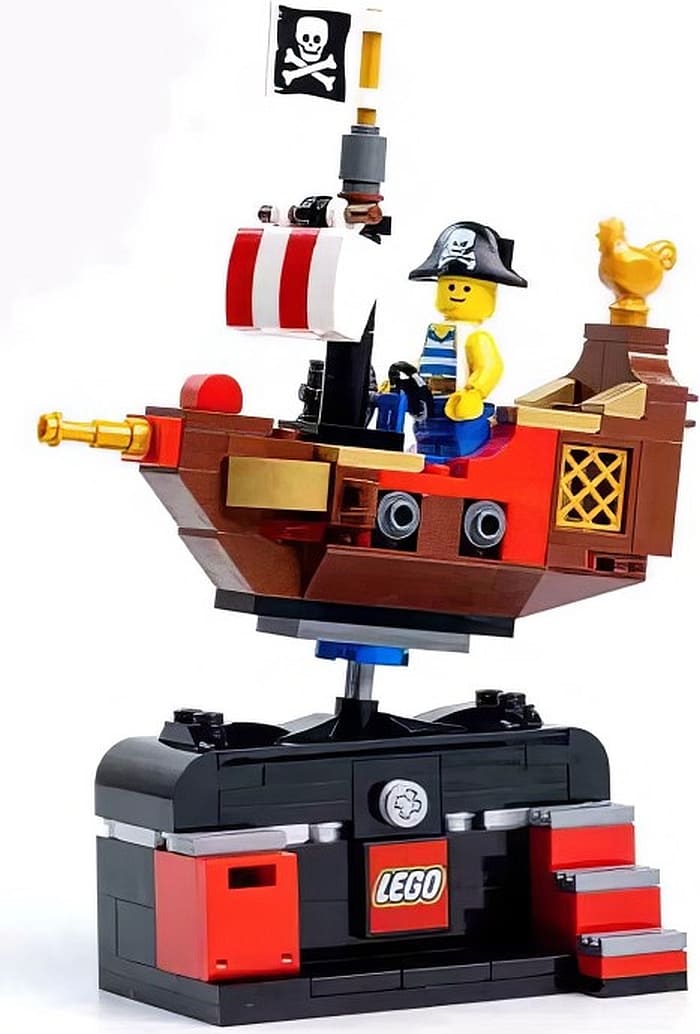 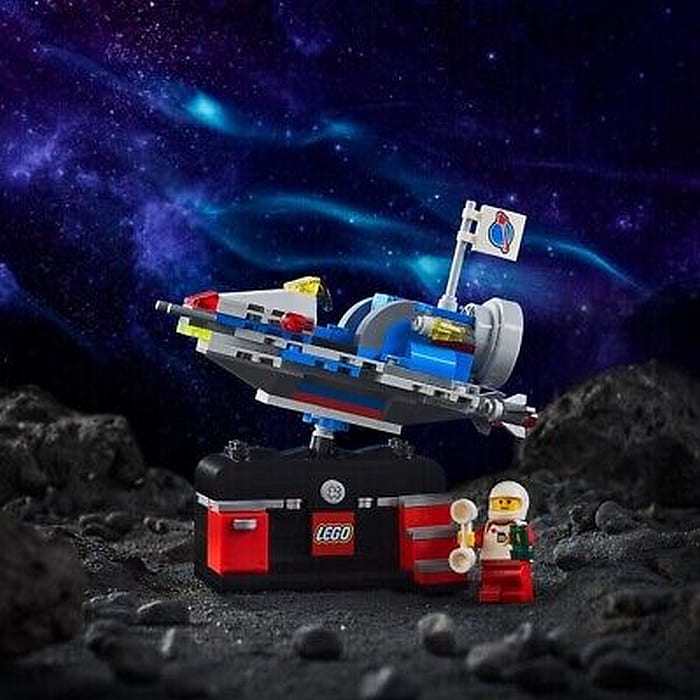 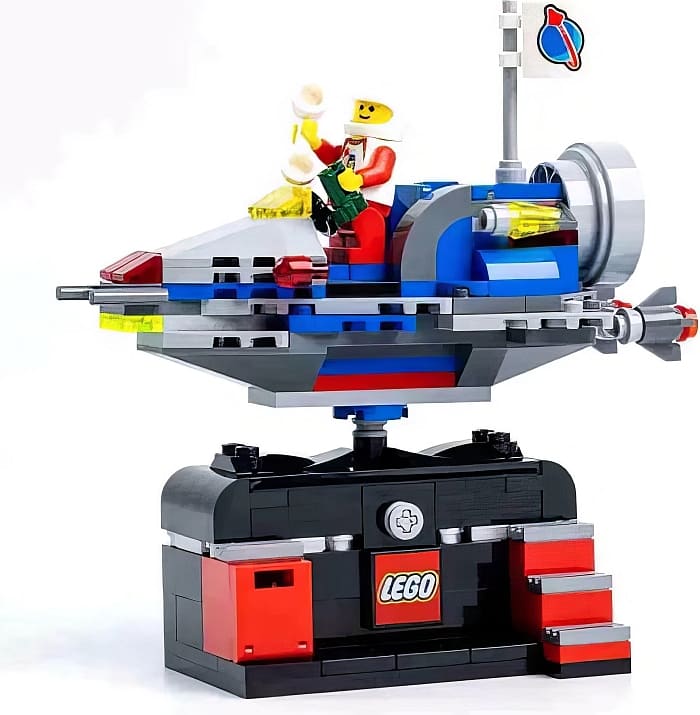 A key feature of these sets is the attractive packaging. Take a look at the box images below. 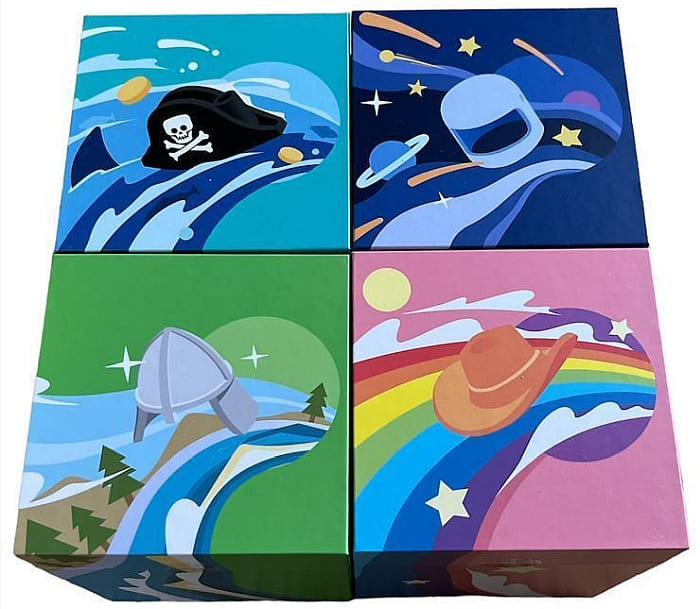 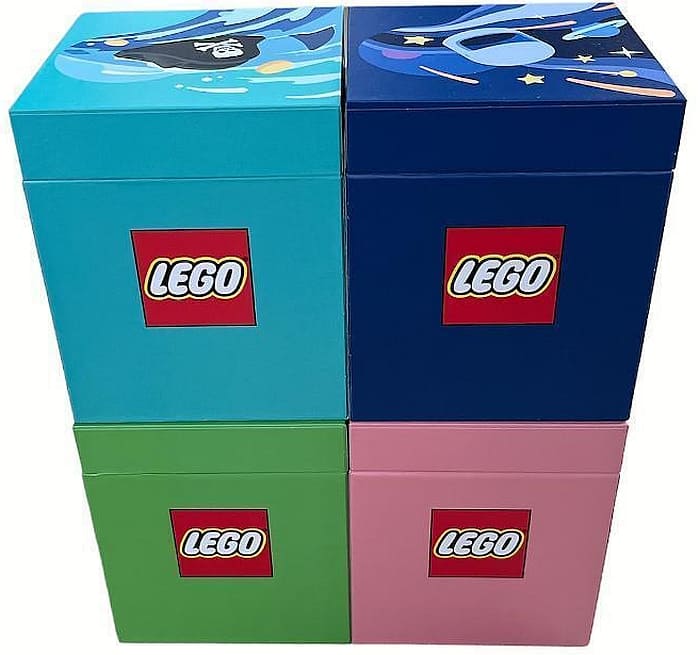 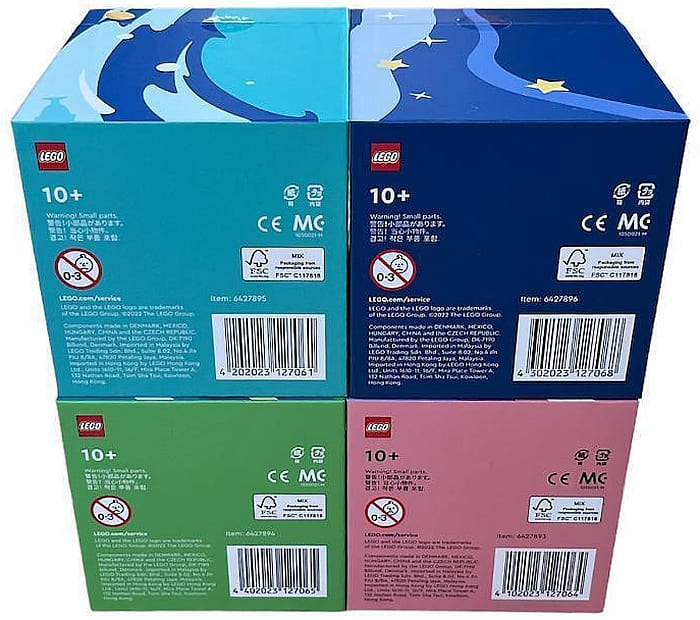 These sets are currently only available in Asia and the first two are also available in Canada. If you’re in another region, you can try searching on eBay or BrickLink with the set names and numbers. However, expect to pay premium prices. 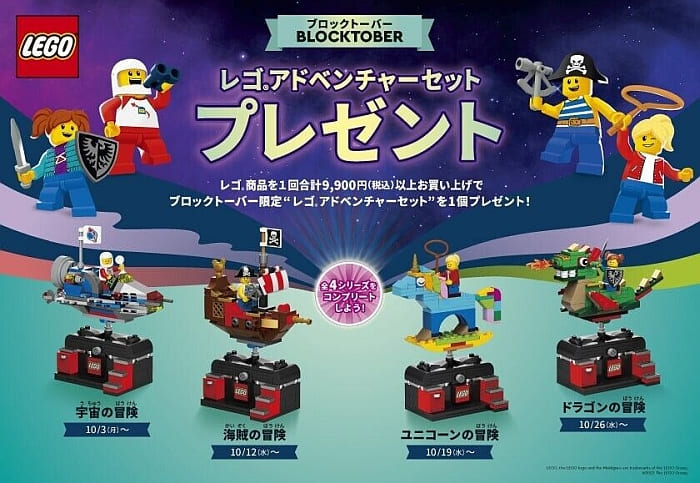 What do you think? Have you been collecting the LEGO Bricktober sets? How do you like the latest additions? Would you like to get them? Or are you planning to build them? Which is your favorite? Feel free to share and discuss in the comment section below!