Getting geared up for the LEGO Super Heroes line scheduled to be released next year, FBTB (the Star Wars LEGO forum known for its great LEGO contests) is running another fun competition with a great challenge and great prizes. Check it out! 😉 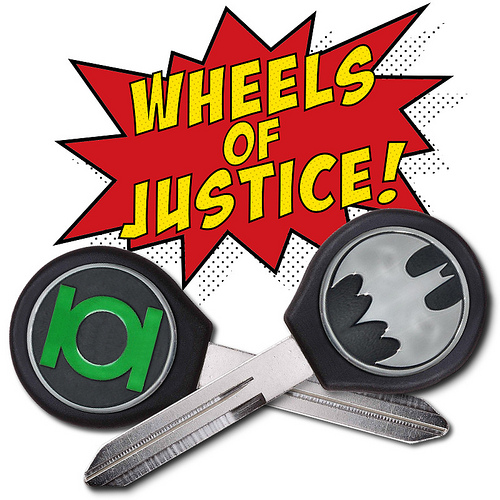 ➡ THE CHALLENGE:  There are two categories to choose from:

➡ THE DEADLINE: November 30th, so do not tally on this one! 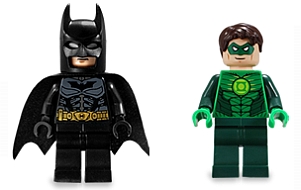 ➡ THE RULES: A Batmobile or GreenLanternmobile is considered a vehicle with no more and no less than four wheels. No tanks or hovercrafts. There must be a driver’s seat; no autopilots. Simply post 1 photo of your entry to the contest thread. You may enter once per category with one post per entry. After the submission-window is closed, two separate voting polls will be set; one for each category. Detailed rules here: Wheels of Justice Contest Rules.

💡 FYI: FBTB highly suggests that you take the MOC you build for this contest and submit it to the LEGO Super Heroes website to enter their monthly contest as well. The prize-packages are pretty awesome so you’d be silly not to. 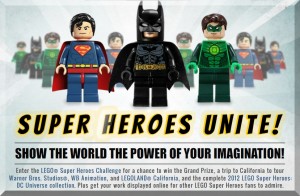 If you are interested to enter you may also want to read: Tips for Winning a LEGO Contest. And if you feel like this contest is not for you, here is a list of other LEGO contests going on right now. You will surely find something that’s just right for you!