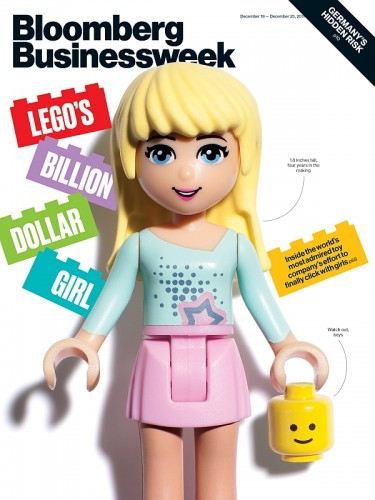 Linger for a few more minutes and you’ll notice not just the staggering array of LEGO offerings – 545 in the last year – but an absence. “They might as well have a No Girls Allowed sign”, says Peggy Orenstein, author of Cinderella Ate My Daughter, a fierce, funny investigation of the toy industry’s multibillion-dollar exploitation of the “princess phase”, which consumes girls at age 3 or 4. 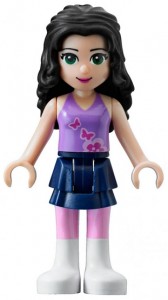 The LEGO Friends team is aware of the paradox at the heart of its work: To break down old stereotypes about how girls play, it risks reinforcing others. “If it takes color-coding or ponies and hairdressers to get girls playing with LEGO, I’ll put up with it, at least for now, because it’s just so good for little girls’ brains,” says Lise Eliot. A neuroscientist at the Rosalind Franklin University of Medicine and Science in Chicago, Eliot is the author of Pink Brain Blue Brain, a 2009 survey of hundreds of scientific papers on gender differences in children. “Especially on television, the advertising explicitly shows who should be playing with a toy, and kids pick up on those cues”, Eliot says. “There is no reason to think LEGO is more intrinsically appealing to boys.” 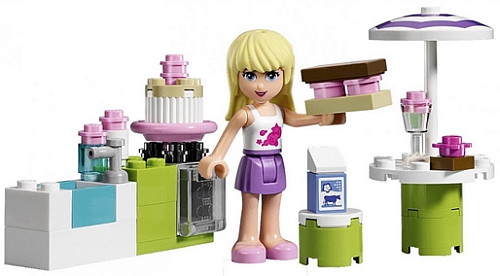 Grown-up LEGO hobbyists, who gather frequently for weekend conferences, have their own acronym, AFOL, for Adult Fans of LEGO. AFOLs will also factor in LEGO Friends’ performance. “Oh, we’re going to buy LEGO Friends,” says Joe Meno, “but we’re going to buy it for all the wrong reasons”. Meno is co-author of the new book The Cult of LEGO and editor of the BrickJournal, a glossy fanzine. “We want the sets for the new colors. One of the colors is ideal for a Perry the Platypus I want to build.” The lady minifig, he predicts, “I’ll probably toss aside.” Stupid boys…