The reason I’m bringing up the topic again is because the game is advertised through several new posters, which reveal some interesting details about possible future LEGO Lord of the Rings minifigures. 😛

Below is a larger image of the LEGO Lord of the Rings bad-guys poster, so you can better see the details. As you can see it features the wizard Saruman (nice hair/beard combo – hopefully LEGO will do this for Gandalf as well!),  a fully armored Cave-Troll, Shelob (the evil thing is spider-form), the Lord of  the Nazgul (a.k.a. Witch King) on his terrifying ride, the Balrog of Moria (looks awesome!), and some Uruk-hai, Orcs and Ringwraiths. 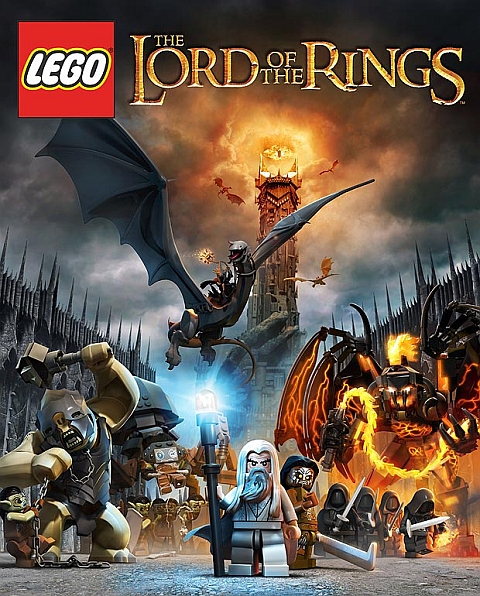 And here is the new Lord of the Rings game poster featuring (mainly) the good-guys. Here we get a closer look of the Witch King, and there is a Mumakil – or “Oliphaunt”, as the Hobbits called it. I really hope LEGO will make some! We need a herd of these! Oh, and I love the expression on Gollum’s face! I hope they make him into a minifig just like that! 🙄 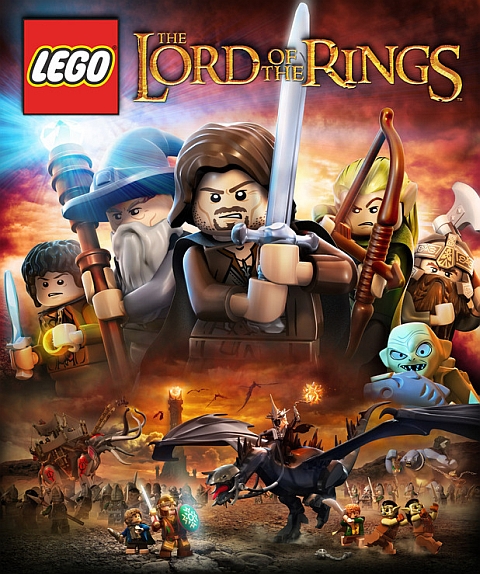 Again, before you get too excited, please remember that these are posters for the LEGO Lord of the Rings game, and there is no guarantee that LEGO will make them into actual characters in sets. However we can hope that they will! In the meantime you can pre-order the game on Amazon.

So what do you think? How do you like the LEGO Lord of the Rings game characters? And which one is your favorite that LEGO should definitely make? Share your thoughts and discuss in the comment section below! 😉

Next post: LEGO Legends of Chima – the story revealed…