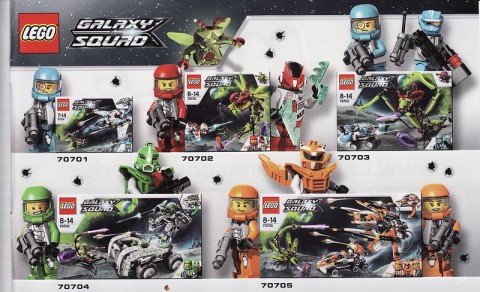 LEGO Galaxy Squad not supposed to be released until the spring or summer of 2013, however somehow our Canadian neighbors lucked out and their Toys’R’Us stores already carry some of them. (I have no idea how these things happen – early release by a couple of weeks is common, but months ahead??? I have never heard of that before!) Anyhow, Flickr member Cupishalfempty snatched up the new sets and shared a lot of exciting pictures.

As we discussed in the previous post already, LEGO Galaxy Squad centers around the story of giant alien bugs attacking from outer space, as color-coded Galactic Pest-Control teams try to get rid of them. The insets include mosquitoes, beetles, dragonflies, scorpions – and besides being really big, they also drive dangerous space-vehicles, shaped like insects. The good guys are also aided by robots, also color coded (red, blue, green or orange).

At least to me, LEGO Galaxy Squad again reinforces why I like non-licensed LEGO themes so much; LEGO has full freedom to design the sets exactly as they want, rather then being limited by non-LEGO designs. In this theme I find the space-vehicles absolutely gorgeous and ingenious – both for the good-guys and the insects. 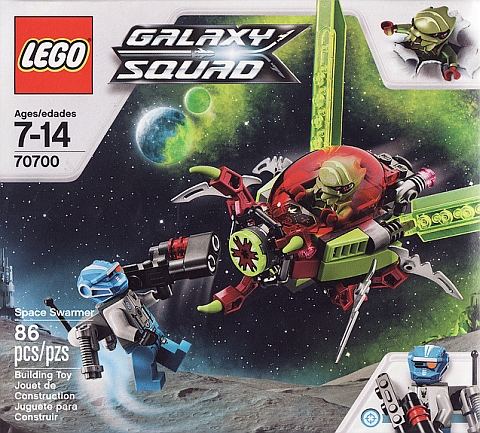 Here is another one of the giant insect vehicles, a dragonfly from set #70705 LEGO Galaxy Squad Bug Obliterator. 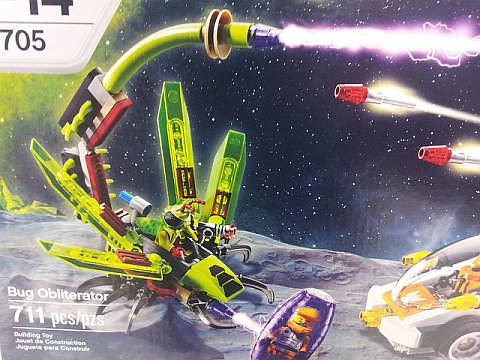 And here is my most favorite (so far) space-vehicle from the same #70705 LEGO Galaxy Squad set. The features are wonderful, and the orange-white color combination is really sweet. 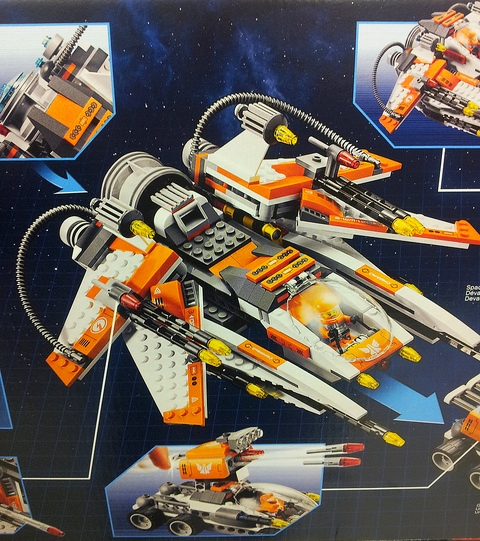 You can find more pictures in Cupishalfempty’s flickr gallery. So what do you think? How do you like LEGO Galaxy Squad now that you have seen more pictures? Feel free to share your thoughts and discuss in the comment section below. Would love to hear your opinion! 🙂