An interesting listing showed up on eBay a couple of days ago; a LEGO Super Heroes War Machine minifigure. This is an authentic LEGO minifigure most likely from a yet unreleased set based on the upcoming Iron Man 3 movie, so we have a chance to look at a future minifig! 😛 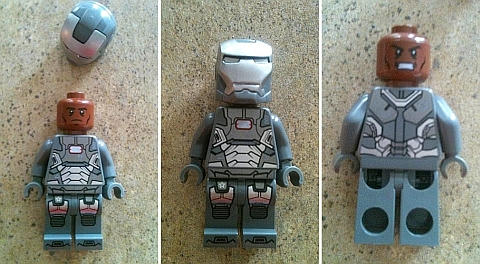 The LEGO Super Heroes War Machine minifigure comes with the same helmet as Iron Man, except in dark-gray and silver. The torso and the head are printed on both sides, and the legs are printed as well. Wonderfully detailed minifigure for sure, although I still don’t like the huge helmet. But at least it opens, which is cool. I also hope that the shoulder-mounted gun will be included with the LEGO version, as it is a great feature of the armor. 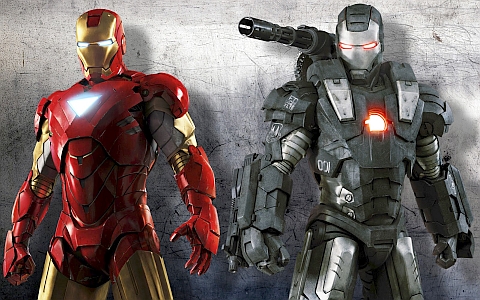 The LEGO Super Heroes War Machine minifigure indicates that we should be getting a wave of LEGO Super Heroes Iron Man 3 sets later in the year. If you are excited about this minifigure you can wait until the official release, or check out the eBay listing. The seller is taking offers. 😉


It seems like eBay is becoming the to-go place for spying on future minifigures and sets as they often list items 6 months ahead or more. (Remember the Iron Man, Green Ninja and Chima minifigures way before anyone even knew about their existence?) How these sellers get their hands on not-yet-released LEGO products I don’t know, although the fact that they are all from Texas or Mexico gives me some ideas. 🙄

And you might also like to check out the LEGO Super Heroes section for more news, reviews and discussions, or select from these recent posts: