In the July-August issue of the LEGO Club Magazine you can get a glimpse of the second wave of the LEGO Hero Factory Invasion From Below sets. I thought to talk about these a bit today as they are quite interesting with more of the underground monsters and minifig-size heroes. 🙂 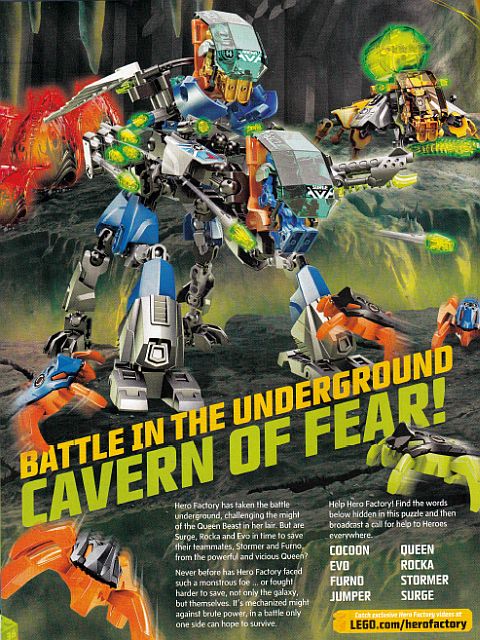 The description in the LEGO Club Magazine is as follows: “Hero Factory has taken the battle underground, challenging the might of the Queen Beast in her lair. But are SURGE, ROCKA and EVO in time to save their teammates, STORMER and FURNO, from the powerful and vicious Queen? Never before has Hero Factory faced such monstrous foe… or fought harder to save, not only the galaxy, but themselves. It’s mechanized might against brute power, in a battle only one side can hope to survive.” 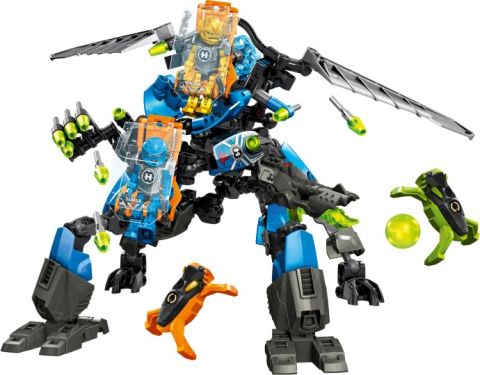 The monsters themselves are like in the first wave of LEGO Hero Factory Invasion From Below sets; creatures that remind me of the 2013 movie Pacific Rim. And in fact if you consider that normally Hero Factory heroes are large constraction figures, the fact that they were shrunk to minifig size may be an indication of how large these monsters are. Then there are all those sinister looking plant/cocoon elements that swallows up the heroes – I can see these being reused in interesting ways as plants, underwater vegetation, or even alien life-forms. 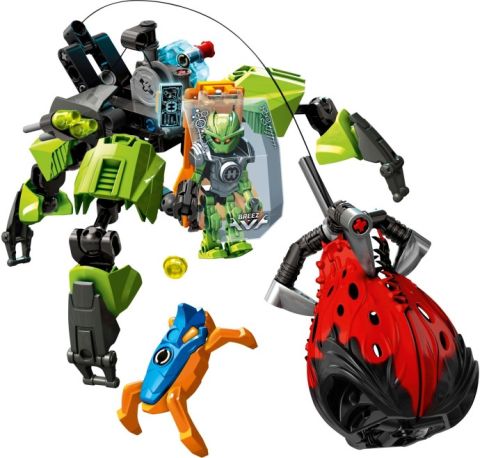 Also, there are going to be more of those little jumper bugs that are actually really fun; you can push their backs and since their legs are a more springy plastic, they will jump at whomever you aim that at. 🙄 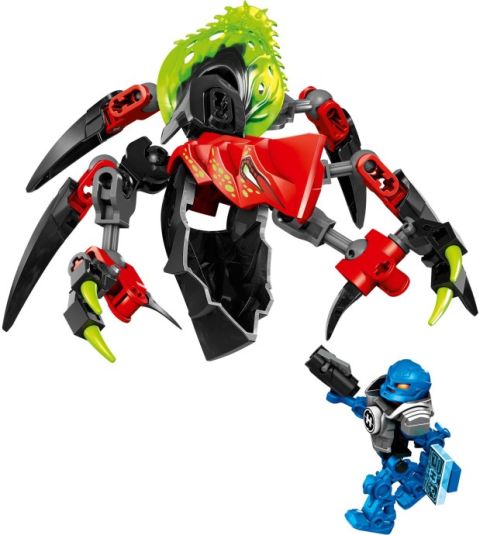 The heroes, as I have mentioned above, are now minifigure size and ride various mechs. I’m not a big fan of constraction type LEGO sets so I’m not the most qualified person to talk about them, but they do look more interesting than the previously released large hero figures with a large variety of unique machines. 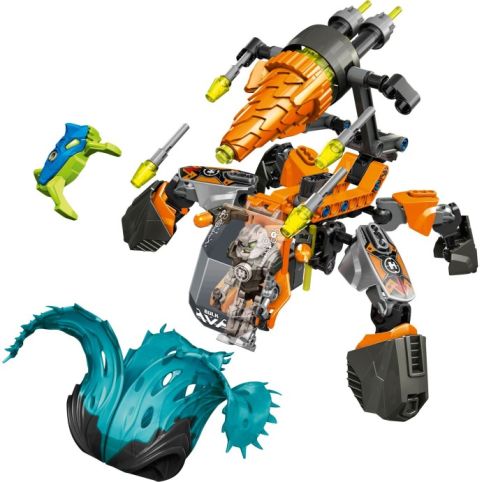 What really interest me in the new LEGO Hero Factory sets is the minifigures. I absolutely love these small robots and find them very valuable in my LEGO collection. They are very sturdy, with their limps attached to a LEGO skeleton torso, and the limps themselves have several attachment points for tools and weapons. 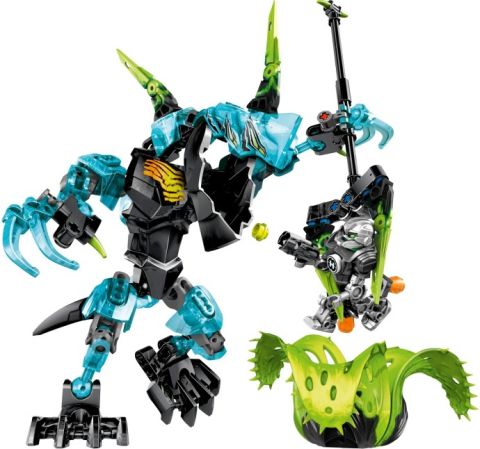 Also, as we have discussed previously (see here: LEGO Hero Factory Minifigs are Awesome!), although they are slightly taller than regular LEGO minifigs, their accessories are fully interchangeable. So those sweet helmets and armor pieces they wear can be used on regular minifigs, and also you can use regular minifigure armor, helmets and other accessories on their bodies. 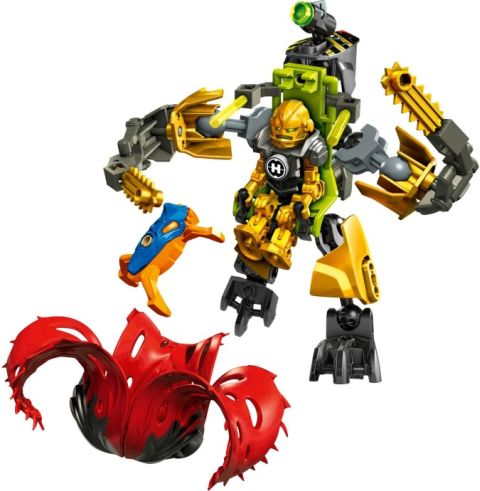 And thirdly, with the various color options the LEGO Hero Factory minifigs blend in well with other LEGO Space sets as robots. I’m planning to use the white ones (STORMER) as medical robots, the yellow ones (EVO) as mechanics, the red ones (FURNO) as warriors, and the lime-green ones (BREEZ) as scouts. The golden one (ROCKA) can be used as some kind of a leader robot or something. In the first wave they didn’t have SURGE (the blue hero), but in the second wave we will get him in two sets. I’m particularly excited about this as I plan to use this minifig as a robot in my LEGO Classic Space collection. There is also a silver-armored hero, BULK, who appears in two sets and is going to be great as a generic robot. 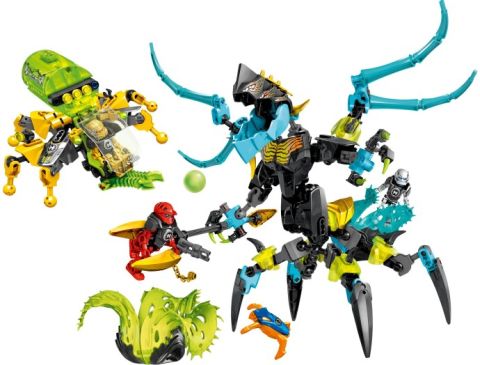 There are going to be seven sets in the second wave of LEGO Hero Factory Invasion From Below line, and I will list them here – along with their price – for your convenience: 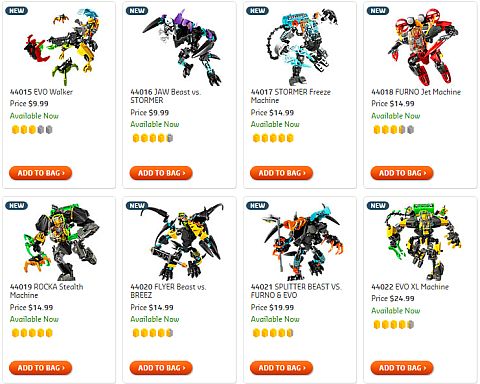 What do you think? How do you like the new LEGO Hero Factory sets? Do you like the smaller heroes, the large mechs, and the monsters? Do you collect the heroes and use them in other LEGO themes? What do you think will be the faith of LEGO Hero Factory when LEGO Bionicle comes back? Feel free to share your thoughts and discuss in the comment section below!