Continuing our discussion on the 2015 LEGO sets (see links at the end of this post), today let’s look at the LEGO Legends of Chima sets scheduled for next year. Besides the regular LEGO sets there is a whole range of battle-packs, so you can easily build your army of favorite animal tribes! 🙂 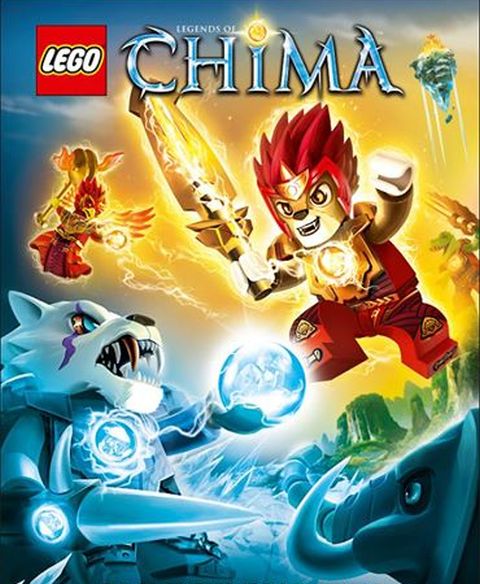 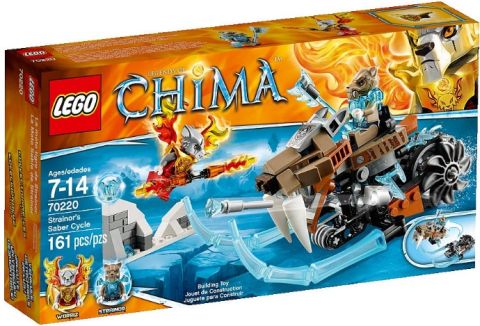 ➡ #70221 LEGO Legends of Chima Flinx’s Ultimate Phoenix: A gorgeous looking Phoenix with lots of flames and fire-power. The two minifigs included are Flinx and VoomVoom (which I think is an awesome name). 172 pieces. Price: $19.99 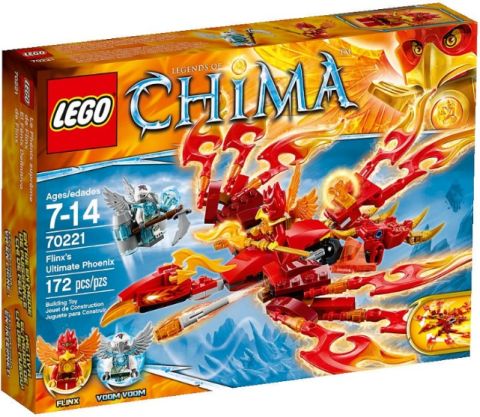 ➡ #70222 LEGO Legends of Chima Tomark’s Shadow Blazer: Comes with a wheeled and armored vehicle, as well as a small disk-shooter. Based on the additional pictures (that you can see in the video below), the vehicle can transform from regular mode to CHI-powered mode by simply flipping it over. The three minifigs included are Tormak, Gorzan, and Sykor. 311 pieces. Price: $29.99 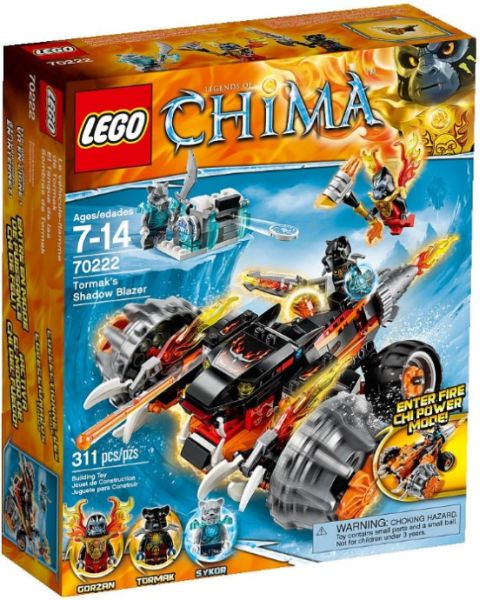 ➡ #70223 LEGO Legends of Chima Icebite’s Claw Driller: This is one interesting set with a giant CHI-powered Ice Bear mech on one side and a small speeder on the other side. The four minifigs included are Razar, Bulkar, Icebite and Icepaw. 629 pieces. Price: $59.99 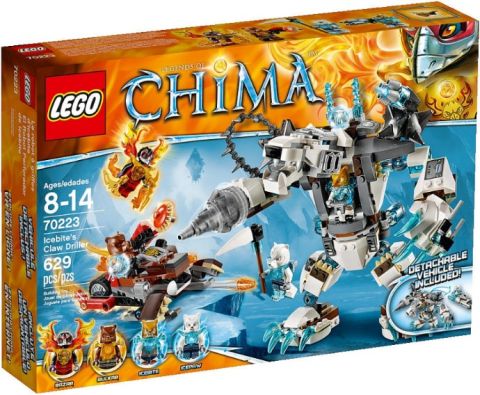 ➡ #70224 LEGO Legends of Chima Tiger’s Mobile Command: Another interesting set with a massive Tiger tank running on tracks. The color-scheme is really nice and the head of the Tiger is pretty awesome. Lots of minifigures here too, including a Beaver! The six minifigs included are Eris, Tazar, Trakkar, Breezor, Sir Fangar and Sibress. 712 pieces. Price: $69.99 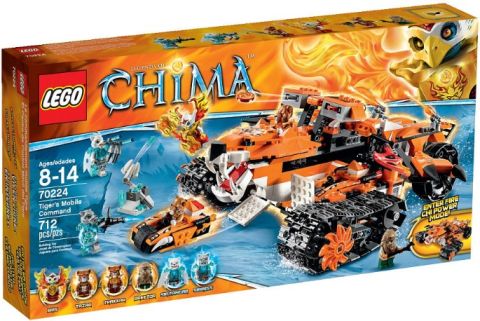 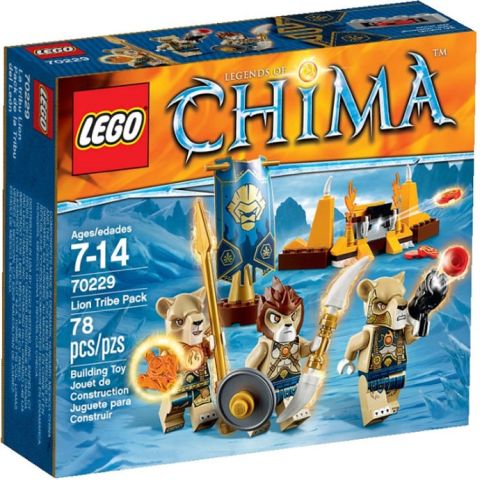 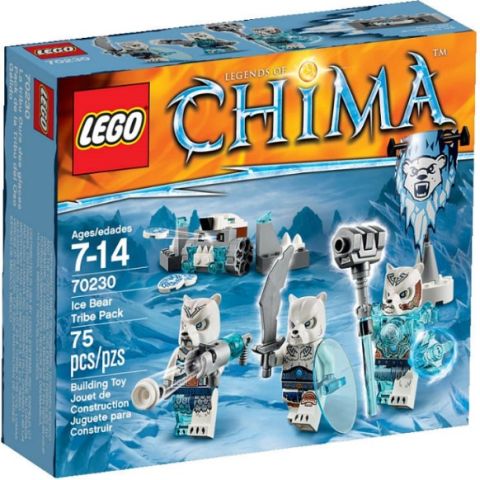 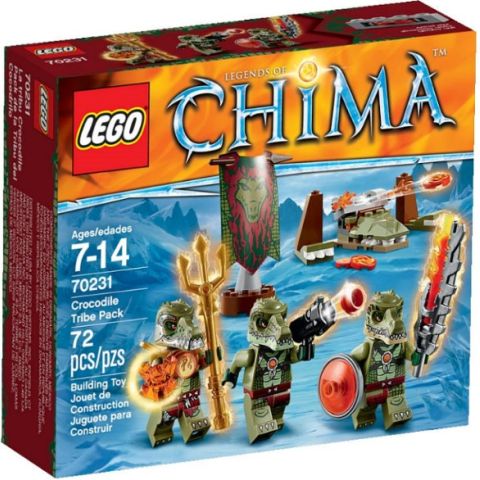 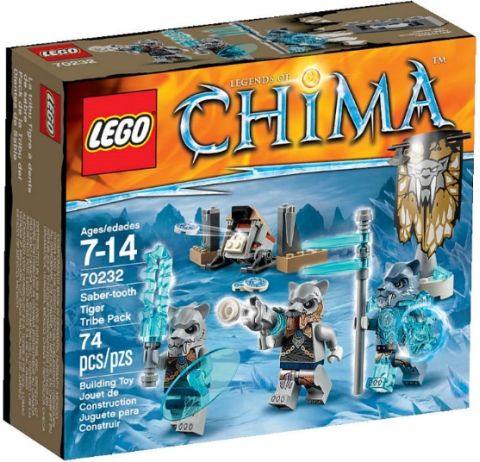 As you can see we get a nice assortment of sets this time around as well, so LEGO Legends of Chima fans should be happy. I believe that the battle-packs should be especially popular; they are cheap, include some really nice minifigs and a great assortment of accessories. Below I’m also including the original YouTube video from just2good who originally posted the images, so you can see the alternate pictures for each of the sets.

So what do you think? How do you like the 2015 LEGO Legends of Chima sets? And what about the new minifigs? Do you have a favorite tribe? Are you planning to get any of the battle-packs to build animal-tribe armies? Feel free to share and discuss in the comment section below! And while we are waiting for the new sets, you can also check out the current LEGO Legends of Chima sets at the Online LEGO Shop. 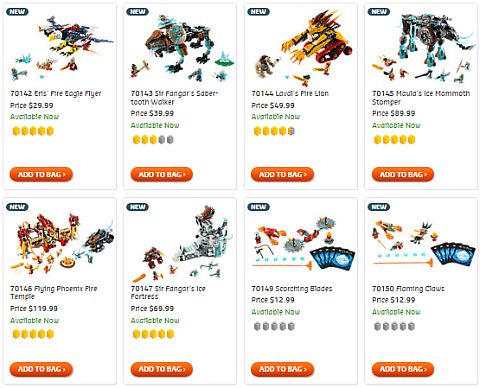