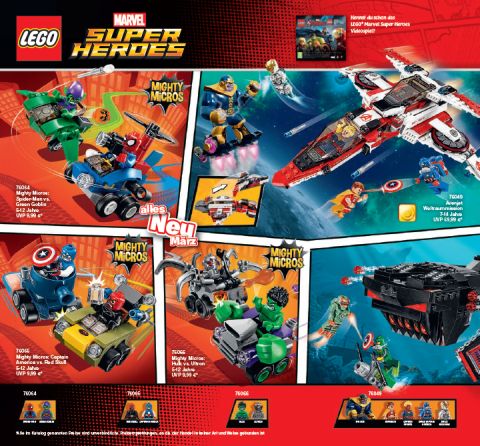 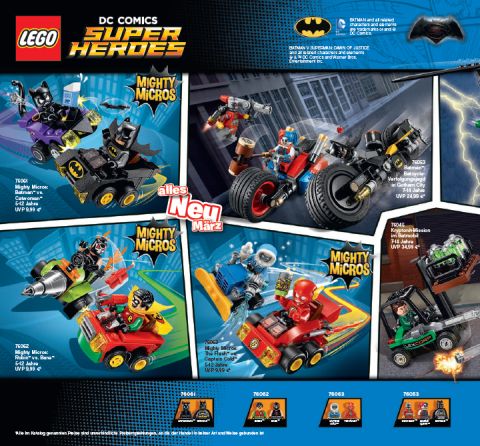 The LEGO Super Heroes Mighty Micros sets should be available sometime in the spring of 2016. And as I mentioned above, I expect it to be a very popular line. Who won’t like chibi-size vehicles and cute Super Hero minifigs? Hopefully LEGO will continue with other vehicles and characters. 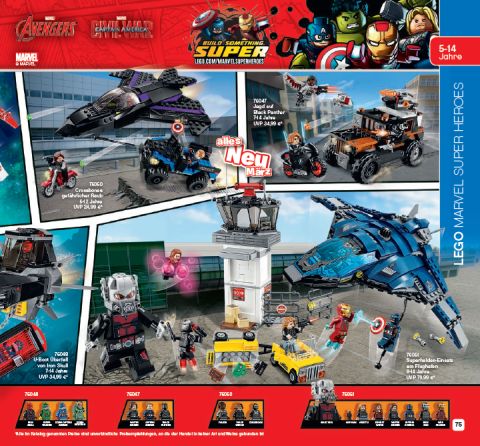 On another note, it seems like LEGO Super Heroes is going to have a very strong year in 2016, with some really excellent sets, and new minifigures. All pictures here are from the 2016 German LEGO Catalog, that was released just a few days ago. 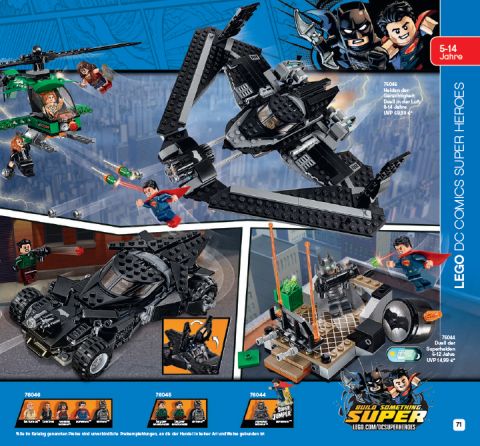 The #76049 LEGO Super Heroes Avenjet Space Mission and the #76045 LEGO Super Heroes Kryptonite Interception are already listed at the Online LEGO Shop with the release date of January 1st (meaning, you can’t buy the set yet, but you can look at the pictures and details). The other sets will be available a bit later, so hang on! In the meantime you can also check out the currently available LEGO DC Comics and LEGO Marvel Super Heroes sets at the Online LEGO Shop. 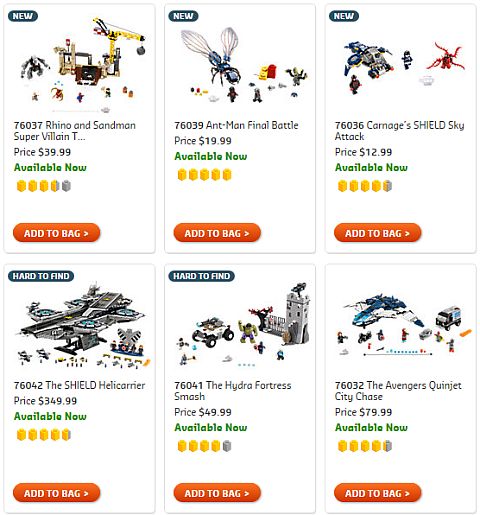