At the beginning of the year, LEGO started to release a series of small pods, each containing a minifigure and some accessories. The pods have become popular collectibles due to their fun design, small size, and exclusive minifigs and/or accessories. We have talked about the first four of the pods before (see: LEGO Promotional Pods Polybag Collection), and since then a few more pods surfaced that I thought to show you today. 🙂 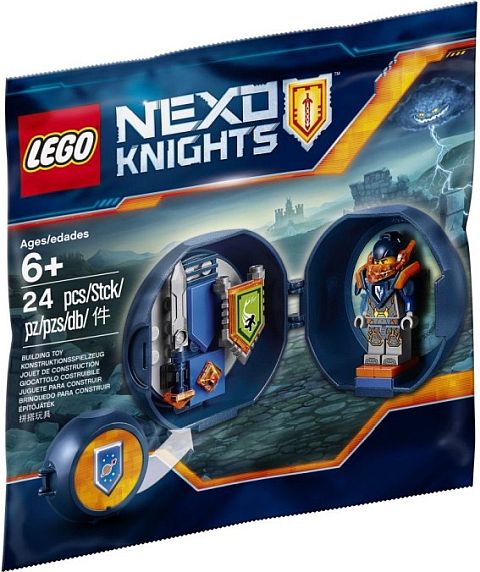 Just to recap, there has been four pods released in 2017, and they are as follows; the #5004914 LEGO Nexo Knights Pod, the #5004916 LEGO Ninjago Movie Pod, the #5004920 LEGO Friends Pod, and the #5004929 LEGO Batman Movie Pod. These are the ones we talked about in detail in the previous article linked above. The fifth pod that supposed to be released in 2017 is the #5005376 LEGO Star Wars Darth Vader Pod, however due to some quality issues, LEGO canceled this promotional item. There is no worth at this point, if this pod will ever become available. You can read more about it here: LEGO Star Wars Pod Promotion Replaced. 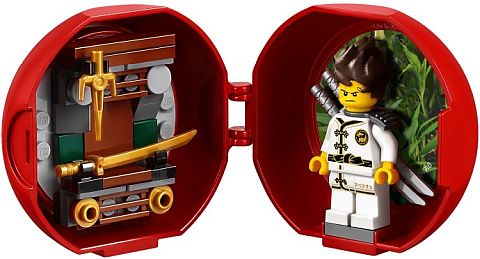 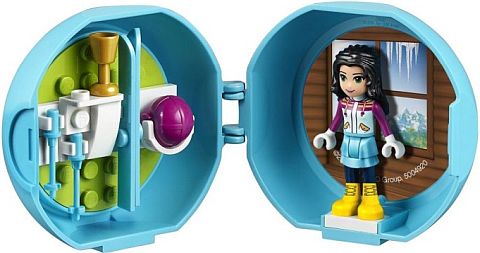 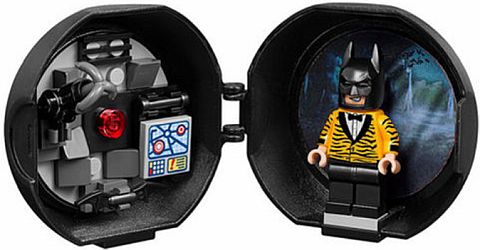 Since then, two more pods surfaced; the #853758 LEGO Ninjago Pod with Jay, and the #853759 LEGO Ninjago Pod with Cole. Both pods are similar to the previous releases, with an image at the front that shifts from the ninjas’ picture to their emblem. Inside the pod you will find one ninja in a new ninja suit, as well as a whole set of training gear. I have to say that the accessories in these pods are fantastic! These pods are currently available at LEGOLAND Parks for $8.99, and it is possible that they will also be available from official LEGO stores and other retailers next year. 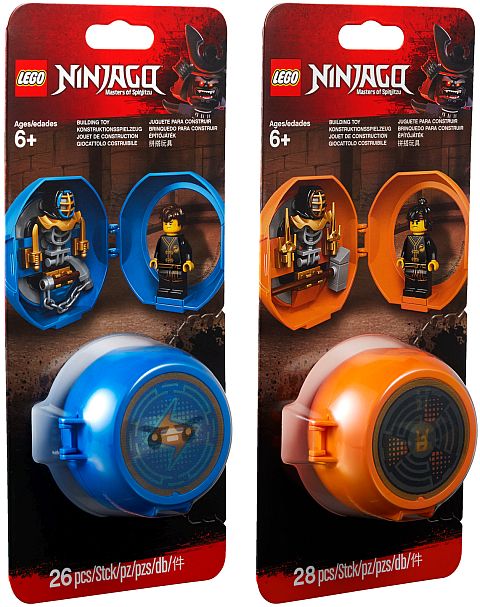 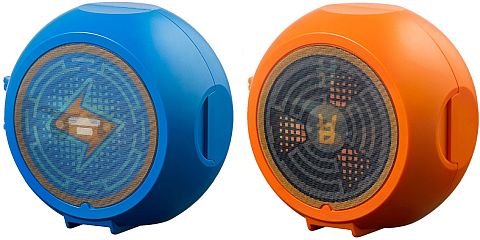 Speaking of availability, finding these pods can be a bit of a challenge – which makes them even more desirable to collectors. Several of the pods were limited-release promotional items, while others are only available at LEGO Discovery Centers, and LEGOLAND Parks. If you don’t live near a place that sells them, your best option is eBay. I haven’t seen the two new Ninjago pods yet, but I’m sure they will be listed soon. The other ones are available for a very reasonable price.

I’m happy to see that it seems like LEGO is continuing to release more pods. They are fun little collectibles that are not too hard to get, even if you have to purchase them from a third-party.


What do you think? Do you have any of the pods already? Are you collecting them? Or plan to? What other themes and minifigs you would like to see in the collection? Feel free to share your thoughts and own review in the comment section below! 😉