Coming to Disney+ tomorrow, November 17th, The LEGO Star Wars Holiday Special reunites Rey, Finn, Poe, Chewie, Rose, and the droids for a joyous feast on Life Day. Below is the trailer as well as some other info about this special holiday film. 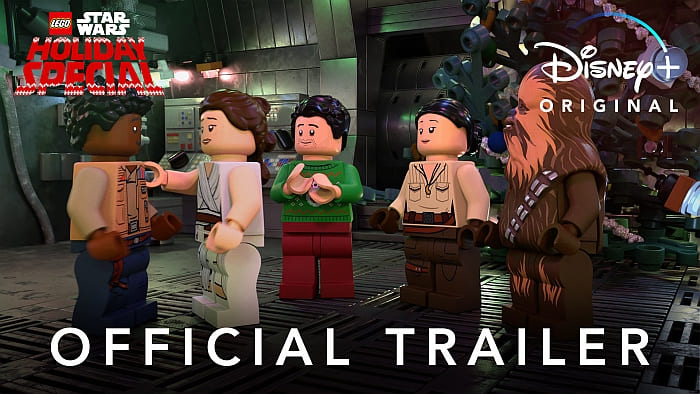 Produced by Atomic Cartoons in collaboration with the LEGO Group and Lucasfilm Ltd., the LEGO Star Wars Holiday Special is directed by Ken Cunningham and executive-produced by Jason Cosler, Jacqui Lopez, Keith Malone, Josh Rimes, James Waugh, Jill Wilfert, and David Shayne (the latter of whom served as the film’s writer). Using mainly LEGO CGI assets, the special stars voice talents from performers who worked on Star Wars films and television series and was inspired by the 1978 Star Wars Holiday Special.

The synopsis of the film is as follows: Rey sets off on a new adventure with BB-8 to gain a deeper knowledge of the Force. At a mysterious Jedi Temple, she is hurled into a cross-timeline adventure through beloved moments in Star Wars cinematic history, coming into contact with Luke Skywalker, Darth Vader, Yoda, Obi-Wan and other iconic heroes and villains from all nine Skywalker saga films. But will she make it back in time for the Life Day feast and learn the true meaning of holiday spirit?

It’s also worth noting that the #75279 LEGO Star Wars Advent Calendar was designed in concert with the development and production of the show, the two influencing each other. The figures and trinkets included in the product directly take from the LEGO Star Wars Holiday Special. The set is currently out of stock, but you might still be able to get it before now and Christmas at the LEGO Star Wars section of the Online LEGO Shop. 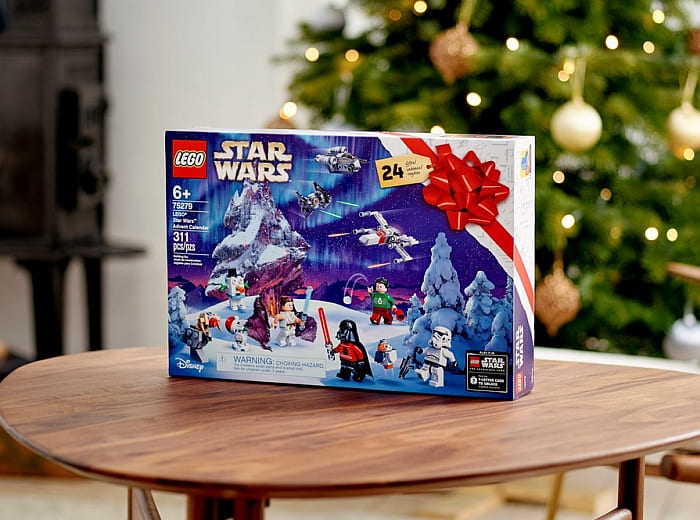 What do you think? Are you planning to watch the holiday special? Do you decorate your Star Wars sets for the holidays? Feel free to share and discuss in the comment section below!

Next post: The Secret Life of LEGO Exclusive Book Update