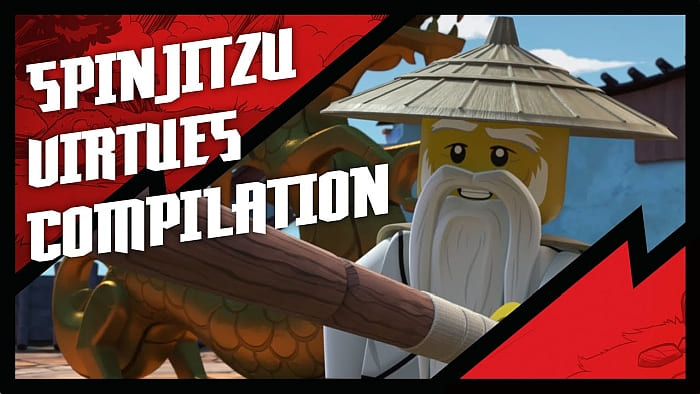 There is another interesting series of Ninjago shorts that we haven’t talked about yet, titled The Virtues of Spinjitzu, also known as Six Virtues. It was released between Season 14 and Season 15, though it actually takes place between The Island mini-series and Season 14. The shorts were created to promote the subtheme called Ninjago: Core, devoted to introducing young children to Ninjago with sets that stand on their own without show content.

Though the ninja are highly skilled, they are also young and can be undisciplined. As Master Wu tries to get them to appreciate the six virtues which are fundamental to Spinjitzu, something unexpected happens: he gets captured by a dragon! The ninja give chase to begin a thrilling adventure in which they return to familiar realms to face old enemies and learn important lessons about themselves. Watch the video to find out if the ninja can successfully rescue their beloved mentor.

It’s fun to remember scenes from some of the earlier episodes, isn’t it? And if you would like to check out the currently available LEGO Ninjago sets, you can also visit the LEGO Ninjago section of the Online LEGO Shop. 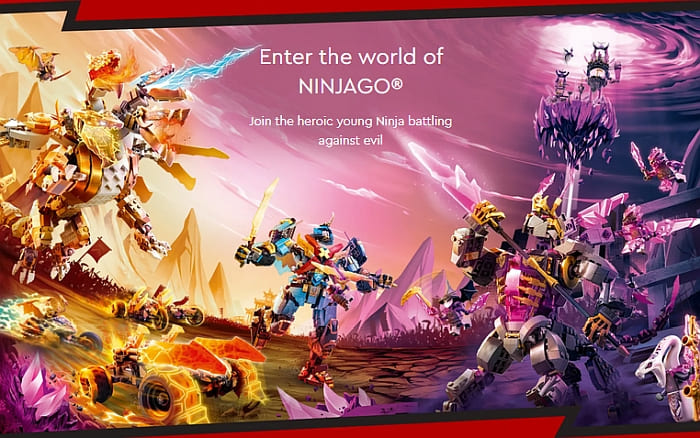 What do you think? How do you like these Ninjago shorts? Did you notice any interesting details? Feel free to share your thoughts and discuss in the comment section below!