As Disney marks its 100th anniversary in 2023, the LEGO Group will join the celebrations by inviting families to share the wonder of storytelling, imagination, and creative play that LEGO Disney has inspired over the last 24 years.

Using the ultimate creative medium of the LEGO brick, the two long-standing partners will honor fan-favorite Disney moments, capture the magic of exciting new Disney stories, and bring friends and families together to dream, build and create with magical new LEGO Disney products and play experiences unveiled throughout 2023. 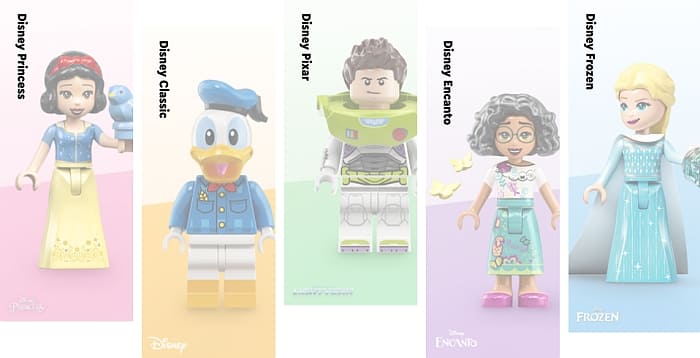 “Since we launched our first LEGO DUPLO Winnie the Pooh range in 1999, LEGO Disney has inspired joyful play for Disney and LEGO fans of all ages. From voyages across high seas and valiant quests to the mesmerizing magic of Disney Princess castles, LEGO Disney has enchanted families around the world by bringing fantasy to life and inspiring new adventures using the LEGO brick.” Commented Casper Rafn Voigt, Head of Product for LEGO Disney at the LEGO Group, “We’re honored to be collaborating with Disney to celebrate this momentous occasion as we continue to create magic and unforgettable storytelling experiences together.” 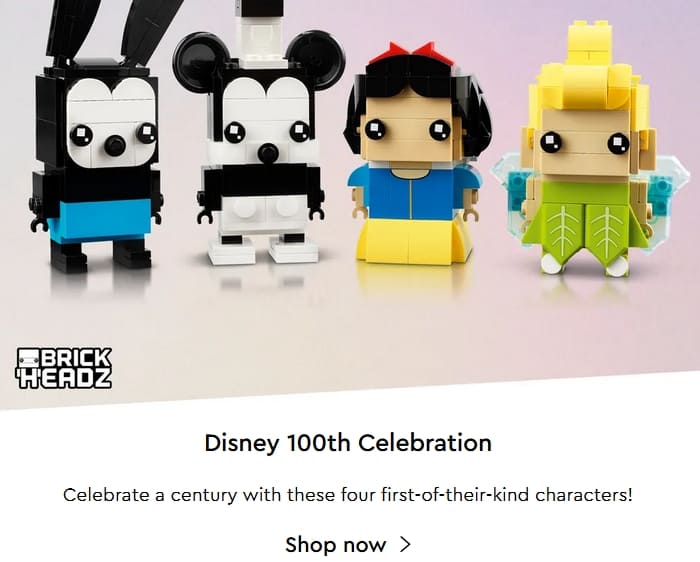 The LEGO Group joins a host of other global brands for the Disney 100 Years of Wonder celebration that honors the storytellers, fans, and families who together spark the wonder and magic of Disney. 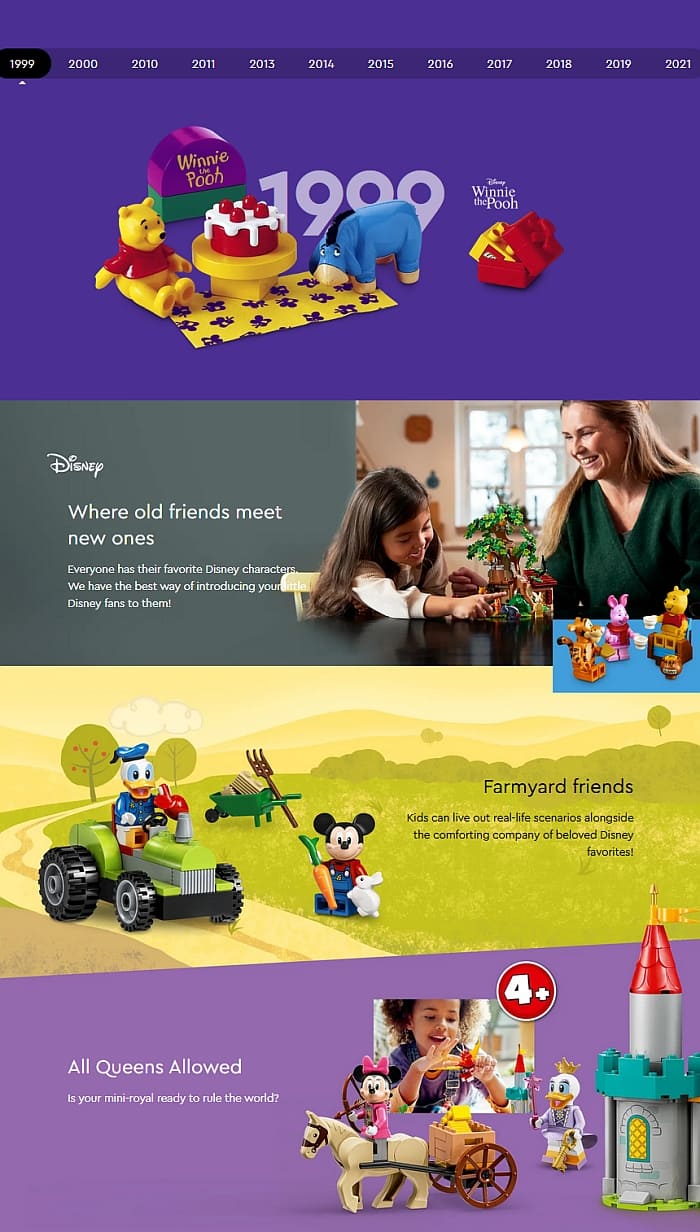 Throughout 2023 there will be AFOL toy photography featured to celebrate Disney 100. The team is looking for Disney moments recreated with LEGO bricks or what Disney means to you created in LEGO bricks. The MOCs most likely to be featured will be those associated with Disney History, Disney Parks, and Disney animated films. If you would like to submit your creation to be featured on official LEGO brand and Disney channels, please fill out the following form with a link to your creation: DISNEY 100 – AFOL CREATIONS 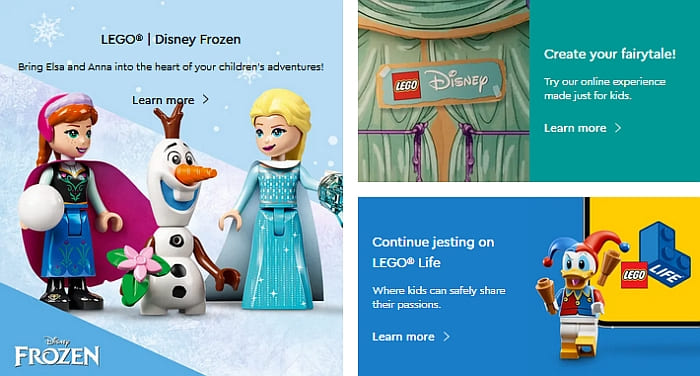 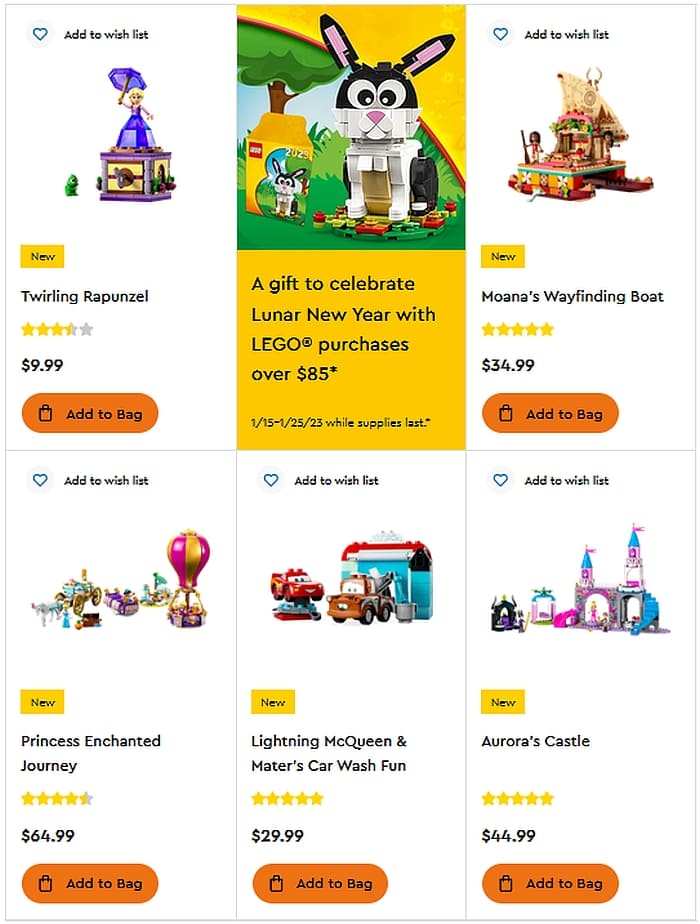 What do you think? What would you like to see this year under the LEGO Disney license? And are you planning to share your own photography with other LEGO Disney fans? Feel free to share and discuss in the comment section below!